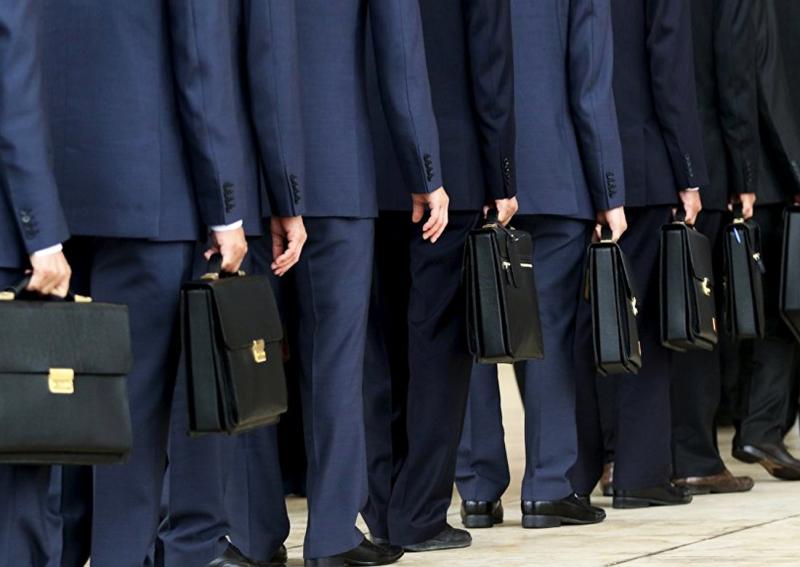 In Kazakhstan, in 30 years of independence, the ministers of agriculture were replaced 19 times. What was the result of such a policy, and what mark did the heads of the Ministry of Agriculture leave in the history? The journalist from World of NAN tried to understand the situation.

Fortunately or unfortunately, the ministers of agriculture do not remain in their positions for long. Last year saw a change of government yet again: the Head of the Ministry of Agriculture SaparkhanOmarov was replaced by a master of economics YerbolKarashukeyev. It is not clear why he was chosen. Perhaps Karashukeyev's appointment makes some sense, yet he has already received some discontent from the people. Last year, a farmer from Mangistau region even asked him to step down.

The frequent change of ministers is perhaps the key problem of the agriculture department. And this tendency was formed in the early years of independence. For example, these names tell you something - Valentin Dvurechensky, BaltashTursumbayev, Sergey Kulagin, Janybek Karibzhanov, Serik Akhymbekov, Toleukhan Nurkiyanov, SauatMynbayev. All of them were Minister of Agriculture of Kazakhstan from 1992 to 2001. At the same time, Sergey Kulagin and Janybek Karibzhanov managed to sit in the chair twice. What is a person could accomplish in a year and a half of work? To become acquainted with problems, to start a project and to not see it through, or to continue a project that has already begun. In other words, nothing of substance.

The first Minister of Agriculture with a decent tenure was Akhmetzhan Yesimov. He held the position twice, for a total of five years. There were very positive developments during his tenure. Since 2003, farmers started to receive subsidies, which was more likely related to the food program of the state. Also, Kazakhstan came out on top in flour exports. These achievements cannot be credited to him. Business always progresses independently, provided, of course, there is no thwarting. From 2005 to 2006 Yesimov"took a break" from his post, he was replaced by SerikUmbetov and Askar Myrzakhmetov. Later Yesimovreturned for three years, but apparently displeased the leadership of the country again and left the agency.

The office was certainly not vacant, it was held by doctor of agricultural sciences Akhylbek Kurishbayev, who twice held the post of vice-minister of agriculture. However, academic degrees and great experience did not help him, and after three years he passed his chair to Asylzhan Mamytbekov, a record-holder among ministers. Mamytbekov worked as a minister from 2011 to 2016, and received the following assessment from Elbasy: "Mountains gave birth to an absurd mouse as a result of your work". It was about the project to increase the export potential of cattle meat. According to our colleagues from Kazakh-zerno, instead of exporting 60 thousand tons of beef, Kazakhstan had to import 25 thousand tons to feed the population. In addition, Mamytbekov was criticized because of the land reform scandal. That's why he was "at the helm" for five years.

Then Askar Myrzakhmetov worked for one year, and Umirzak Shukeyev served the same term. From 2019 to July 2021 there was Saparkhan Omarov, whose career was closely connected with the agricultural department. Today the honorary chair is held by the former vice-minister of finance Y. Karashukeyev.

Thus, the Ministry of Agriculture can be compared to an indiscriminate woman who expects "mountains of gold" from her new companions but in the ends up with nothing. For example, for over 30 years of independence, cattle breeding in Kazakhstan has not just stood still, but rather deteriorated and could not regain its former performance. According to public records, in 1991 the number of bovine cattle in Kazakhstan amounted to 9.6 million, small cattle - 34.5 million, poultry - 59.9 million. This amount has been systematically "destroyed" up to 2000, and only in following years the number of cattle has been gradually increasing. And no sudden growth was ever observed. This means that no one contributed much to this growth. But there is something to be proud of! As per latest data, the number of bovine cattle in Kazakhstan amounted to 8,2 heads, 20,9 millions of goats and sheep, 47 millions of birds. Give it another couple of years and we will return to the indicator of thirty years ago.  You can see, can't you? How "highly efficient" is the development of the industry.

In crop production, it would be a bias to compare the level of production from year to year. In productive years, farmers sometimes harvested more than 25 million tons of grain, and in dry years a little more than 6 million tons. It is also worth noting that in 2013 the plan "Stabilization of the grain market" was launched, which provided for a gradual reduction of grain crops. Thus, the fields of Kazakhstan became a little more diverse: the area of oilseeds and other crops increased. This opened new export opportunities, which the government is now quoting, not realizing that farmers will just change crops and there will be another deficit.

As for state aid, the effectiveness of subsidizing the agricultural sector decreased 11-fold, plus many facts of embezzlement were revealed. To be fair, it should be noted that Y. Karashukeyev admitted the guilt of the officials. However, there was no talk of punishing former Minister Saparkhan Omarov or others involved. But who is to blame? If the ministers spent an average of 1.5 years in office and continued to work according to the system and plans of their predecessor. Because of the frequent changes in government, it is extremely difficult, but not impossible, to find those responsible for the failures of the Ministry of Agriculture. Apparently no one cares about this? There are not enough officials, and if we punish them all, then there will be no officials at all.

Thus, we have a muddled and erratic politics in agriculture. I think the farmers themselves are already tired of frequent changes of directions and updates in systems and programs. This year will also be marked by many reforms: they will change the system of subsidies, the veterinary system, legalize private farms, determine the limits of land plots and many other things. Perhaps this is for the better. But couldn't an effective working system be built in one go? Why is the agribusiness sector undergoing constant changes? Could it be a personnel issue? Farmers have already spoken negatively many times about incomprehensible appointments at the top. Deputies also spoke about the fact that in the system of the Ministry of Agriculture people not connected with agriculture can sometimes work. Perhaps this is the root of all evil? And it is already time to recruit personnel who will understand the wishes of farmers and solve their problems. 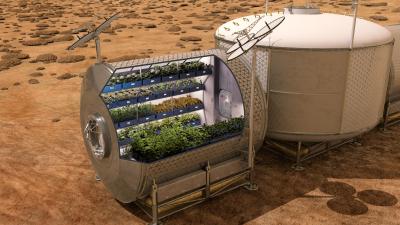 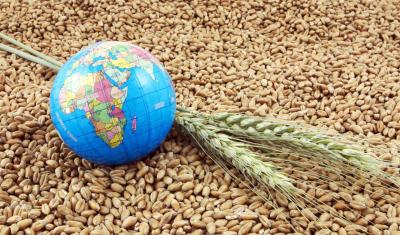 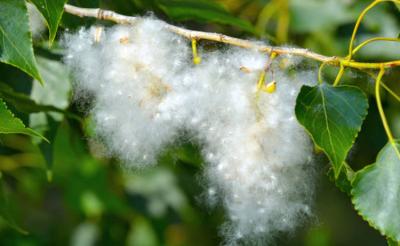