Before increasing the number of cattle, it is necessary to solve the problems with pastures 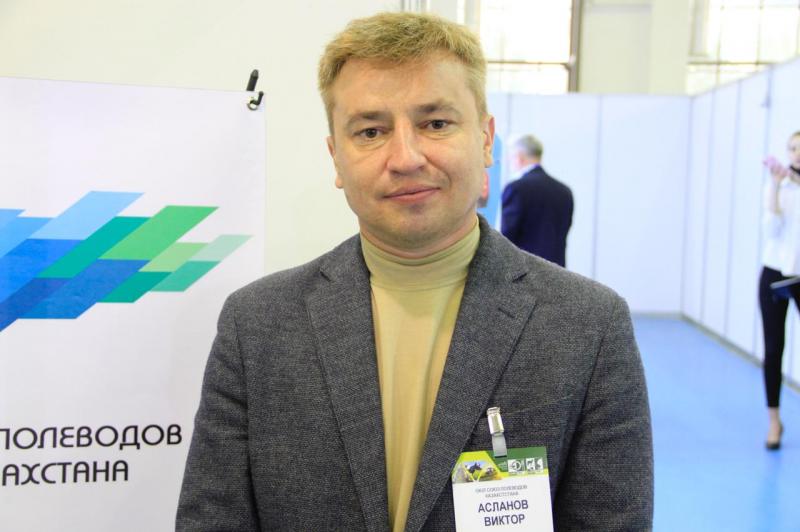 In Kazakhstan, in order to increase exports of livestock products abroad, a massive increase of livestock is planned. However, white cabinet rulers do not know what obstacles Kazakh livestock breeders face today. One of such problems is pastures. World of NAN's correspondent discussed the topic with Viktor Aslanov, chairman of Kazakhstan's Union of Field Farmers.

Large farmers can afford to build fattening grounds and provide livestock with fodder. However, today in the country's market, the main suppliers of cattle are farms in settlements, which are more dependent on pastures, just like breeding herds of cattle.

"As part of the FAO project, in which we serve as implementers, surveys were conducted among farmers, the results of which generally showed that pastures are now sufficient. This is due to the fact that previously we had a period of Soviet exploitation, then there were more cattle. There is also a lot of pastureland now, which in the past was arable land. However, if we increase the number of cattle, very soon, with such a wasteful and thoughtless use of pastures, we will face a shortage of them," said Viktor Aslanov.

It is logical to assume that deficit of fodder will lead to the reduction of livestock. In this case, export growth is out of the question.

It is worth mentioning that because of abnormal heat and low precipitations, this year already, the pastures of the country turned out to be dry and it affected cattle breeding. For example, in 13 settlements in the Aral district of Kyzylorda province, pastures have dried out by 90%. In Mangistau region due to drought and lack of fodder livestock died, farmers in Almaty region also predicted this year jute.

The problems, of course, are local, but they do have an impact on the market. However, the drought is not the only problem, the representative of field farmers also notes the low quality of pastures.

"All the problems that can be with pastures are trodden lands, deterioration and degradation are all present. Particularly in the south, something needs to be done about pastures already. After all, most of the livestock farming is done in the south. Plus, local farmers want to increase production," explained the chairman of the Union of Field Farmers.

To solve the problem of worn-out pastures, the expert suggested the idea of the Chairman of the Union of Sheep Breeders - to introduce intensive use of pastures. That is, to sow fodder crops on the fenced area and fatten the cattle there. However, this method is very expensive and not very popular among the farmers.

"There seems to be a population that wants to increase the number of cattle and earn money. However, I don't see any working process towards improving pastures," the expert added.

Today there are no global problems with pastures, but why should we wait for them to become urgent? Can't we solve this issue in advance? It seems that until the problem of pastures reaches a catastrophic scale, no one will pay attention to it. One can only hope for the best.

Fortunately for the farmers, the state has already paid attention to one of the problems faced by any beginning cattle breeder - getting pastures. According to Victor Sergeyevich's information today this question is already being solved.

"On the ground in the regions, we found out that large chunks of pastures have been seized by individuals who exploit them inappropriately. There are farms that received the most favourable allotments at one time, which they do not use today. The land can be transferred to general use, but they have good strong connections and don't give it away. There are also problems in the system of organizing tenders to get land. It is very difficult for a novice cattle breeder to get pasture," said a representative of field farmers about the problem.

Today the government has started to reclaim unexploited land. Space monitoring helps a lot in this. And in future they may be handed over to cattle breeders. As for the legislative support of pasture management, changes are expected here too.

"The FAO project I mentioned is working closely with the Committee on Land Management of the Ministry of Agriculture. This year a national project on the development of the agro-industrial complex is being developed and excellent initiatives on pastures are included. I know exactly there are many good initiatives in it," said Viktor Aslanov, chairman of the Union of Field Farmers.

We can only wait and hope that the new plan for the development of the agro-industrial sector will change the situation for the better and Kazakh farmers will be able to run their business peacefully. 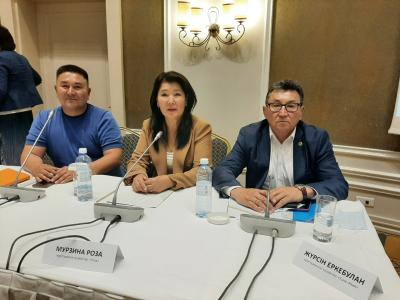 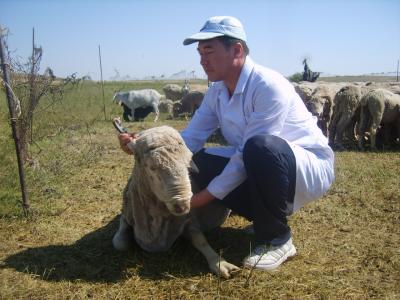 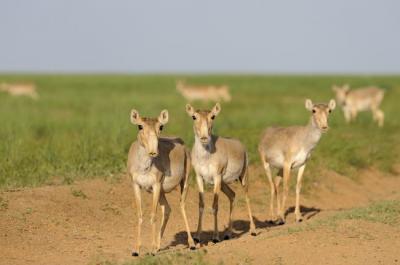 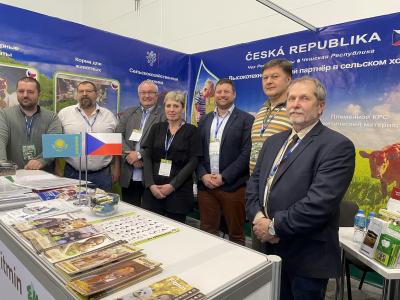 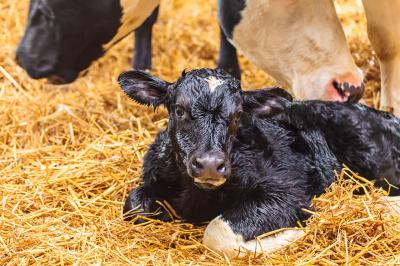