We arrived at the fields of "Green Star" LLP on the last day of fodder harvesting. We found workers harvesting corn for silage. The work was in full swing. Powerful machinery was mowing and milling, loading the mass into the transportation. It was taken to the cattle breeding complex of the farm where there are silage pits. That is where the forage will be stored, which in winter will be a source of nutrients for animals and substitute for fresh herbs missing in the diet.

During the harvesting process harvester and tractor driver cannot be distracted in any way. Every minute is counted, and downtime is inadmissible. They need to harvest all the rest of the crops in the field. Therefore we managed to talk only with the agronomist. And once again we were convinced that farmers are not just people of words, but of deeds.

"Today we have to finish the harvesting of feed corn. This year we sowed it on two plots. A total of 120 hectares were allocated for it. The whole harvest is for silage. It is very valuable fodder. It perfectly retains nutritional properties and provides animals with energy and proteins", - says Daniyar Andibaev.

In addition to corn, the fields are sown with alfalfa. According to the agronomist, on three of the four plots grass has already been harvested. There is still one more hay cutting to be done. There have been two mowing of Sudanka. Ryegrass has been collected in full. Every year the farm gives it free of charge to the workers.

"Now we get 38-39 centners per hectare. Last year, the yield was 45 centners per hectare. But this year the quality is much better. There is more grain. And last year, because of heavy rains, corn grew high and collected a lot of moisture. A lot of slurry was released when compacting. We are very satisfied with this year's harvest", - says the farm agronomist.

After corn agrarians have to harvest winter rye, barley. Immediately after that they will start collecting onions, potatoes and carrots, which are sold as well as cattle fodder.

All crops in the farm is irrigated, so the drought has not affected the agricultural formation. The management of the partnership, which is for innovations in the sector, has 13 sprinkling machines on its balance. The purchase of one more moisture-saving system is planned for next year.

At the time of our visit, two of the five silage pits were full. The third silo was in the process of being filled. "We had already taken three swaths of alfalfa. And filled each pit with 1.5 thousand tons of haylage. Now we are laying corn silage. In total volume of silage should be about 4 thousand tons. Hay, I think, we will prepare about 300 tons. We provide ourselves completely. A certain part goes to the implementation, among which is dry fodder, rye straw and barley," explains Kanat Kabdrakhmanov, deputy director of "Agro Park" LLP.

It is no coincidence that fodder production is a priority at the farm. The cattle breeding complex has a fattening ground with a capacity of 5,000 animals. And when the animals consume silage and haylage, the growth in live weight increases. The main livestock has already been sold by today.

According to Kanat Kabdrakhmanov, the issue of staff shortage also exists in Kabanbai village, where the farm is located. There is a shortage of tractor drivers, drivers. "Young people are not satisfied with wages, lack of days off. And in agriculture, as you know, there is no time off," Kanat leaves in a hurry and jumps into the forklift. There is no time to talk. Transport from the fields continues to deliver milled corn. They have to make the green mass even and flatten it before another one arrives.

And everyone engaged in agriculture has to work at such a pace, forgetting about rest and sleep... 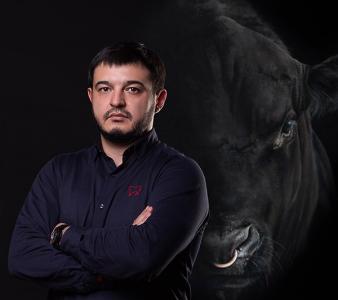 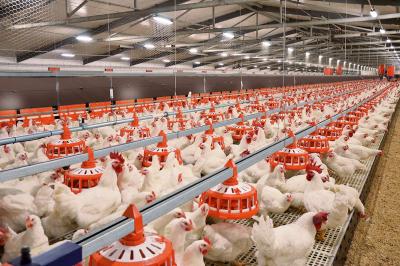 Poultry farming - a branch of agriculture 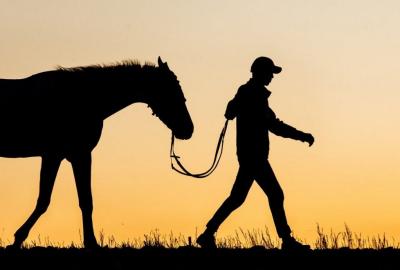 Cattle thieves are the bane of Kazakhstani cattle farmers 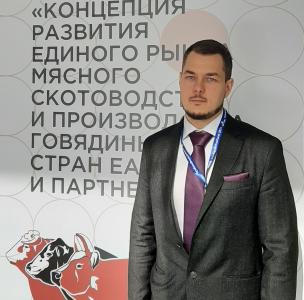 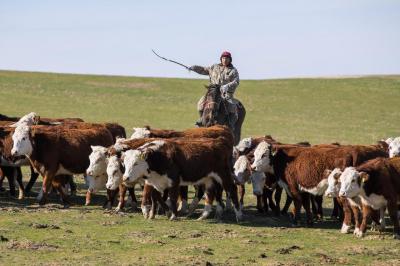