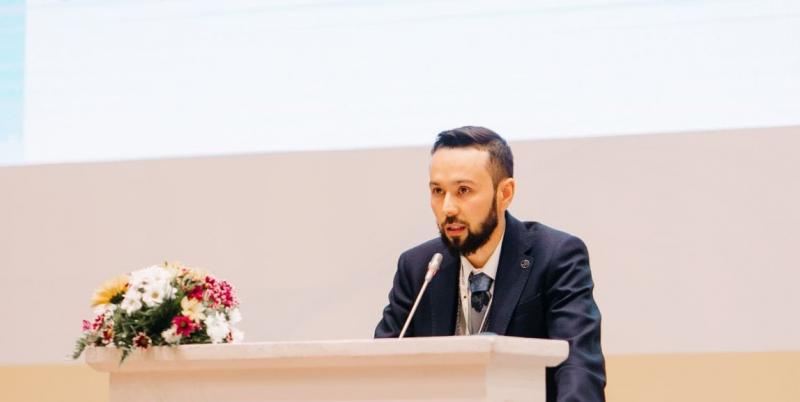 Yadykar Ibragimov, Chairman of the National Association of Oilseeds Processors, believes that restrictions in the form of sunflower seed quotas played a key role in restraining the prices of sunflower oil and all the derived products, World of NAN reports.

In his opinion, this tool needs to be modernized and refined before it can be approved on a permanent basis. Perhaps in the form of export duties, which are used by the leaders in the production of oilseeds - Ukraine and Russia.

"To understand the direction in which the oil and fat industry of Kazakhstan should develop, it is necessary to consider the history of the development of the country succeeding in this direction. For example, Ukraine," said Yadykar Ibragimov.

"Ukraine is aimed at processing raw materials and further exporting finished products. This is evidenced by the figures: from 2000 to 2021, the ratio of processing to gross output averaged 96%. For example, in 2020/21 season with a gross harvest of 14 million tons of sunflower, 13.6 million tons were processed and 5.9 million tons of sunflower oil was produced. The domestic market consumes an average of 8.5-9.5% of the total production", - explained the speaker.

According to him, the situation is different in Kazakhstan. The country tends to increase sowing areas by 48% from 2016 to 2021, but the export of raw materials only increases. And the workload of domestic processing enterprises does not exceed 35% because of the shortage of oilseeds. In Ukraine, for the past five seasons, the average workload of oil refineries is 71%.

"At this rate, it is impossible to fulfill the directive of President Kassym-Jomart Tokayev, according to which the export of non-oil products must increase twofold by 2025," said a representative of the oilseeds processors.

Oilseeds export from Ukraine is being held back by export duties, which were introduced in 1999. By the way, they are still in force. The initial duty rate was 23% of the value, and it did not change during the next 10 years. Due to such mechanism Ukraine started to export 50% of sunflower oil from the total world export that is the highest rate in the world.

"Our country has a great potential for the development of the oil and fat industry. The main thing is to direct this potential in the right direction. It is unacceptable, when with the increase of financing of agro-industrial complex only the export of raw materials grows and not processed products. World practice proves that processing of raw materials inside the country reduces the cost of finished products and increases food security. Also new jobs appear and related sectors such as poultry farming, animal husbandry, confectionary production and others develop," summed up Yadikar Ibragimov.

P.S. The opinion of the World of NAN editorial board may not coincide with the expert opinion. 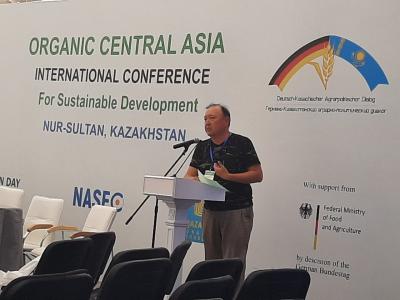 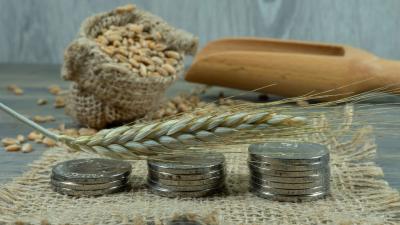 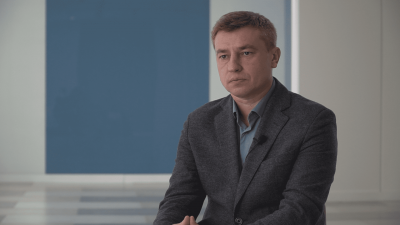