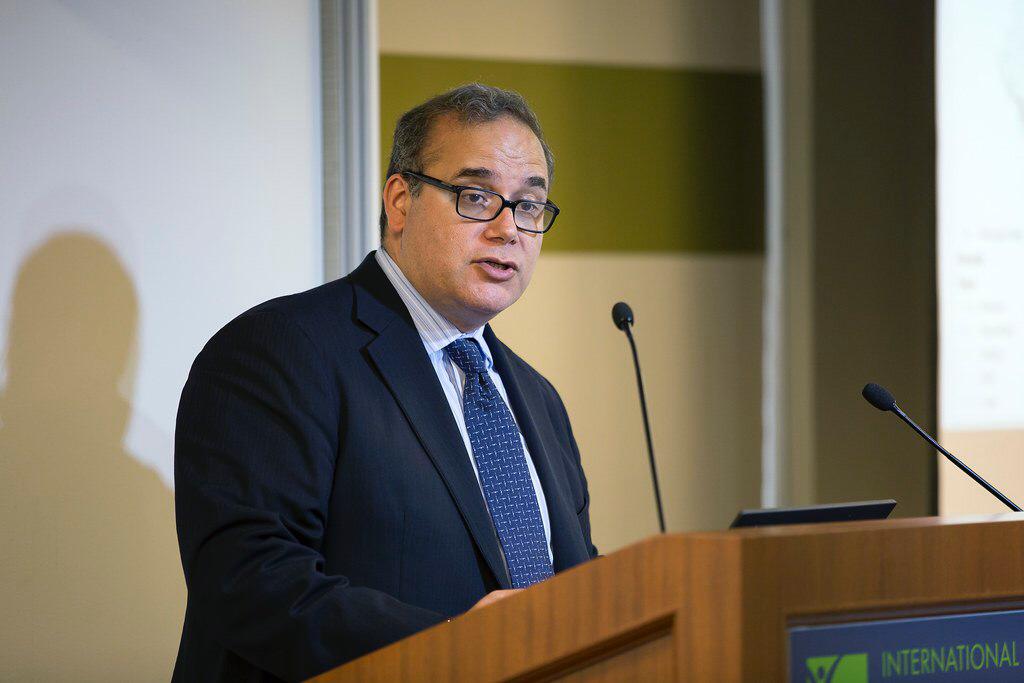 Today, 26 November, at 15:00 European time (20:00 in Nur-Sultan) in Rome the Global Report of the UN Food and Agriculture Organization (FAO) will be presented, World of NAN reports.

The report will present new estimates of water scarcity in irrigated and spring water agriculture, as well as the number of people already affected by this deficit. It will also highlight differences between countries and spatial differences within countries. A webcast of the presentation of the report can be viewed at (http://www.fao.org/webcast/home/ru/item/5430/icode/).

The full text of the article is attached below.

Recognizing the value of water is the key to its sustainable use.

“Water is the driving force of all nature.” So said Leonardo da Vinci, and the legendary genius was hardly the only person to notice its importance. We use water for lots of reasons, from bathing and drinking to industrial needs, but above all to produce food. Agriculture accounts for 70 percent of all global water withdrawals. Failure to use it wisely will have devastating consequences.

Today, one in six people on the planet lives in an area facing severe water constraints. The vast majority of these are in Asia. Northern Africa, where one in five people faces very high water shortages and scarcity, is where the situation is most urgent. Globally, the per capita availability of freshwater resources has declined by more than 20 percent in the past two decades. Countries with ample water availability are blessed.

Take Brazil, where each resident has almost 42,000 m³ of renewable freshwater annually. But much of it is in the Amazon Basin, and rarely used by people. Large food-producing countries, such as China and the U.S. rely significantly on rapidly depleting aquifers at home and abroad. The absence of glaring water stress today doesn’t mean it will be absent tomorrow.

The world’s 51 low-income, food deficit countries are located in Central Asia and Africa’s Sahel region, both of which face high water stress. What is to be done? Doing more with less is the short answer. That means recognizing water’s value. It has a price, which can spur farmers to improve their water productivity.

There are a range of methods: improved irrigation, better selection of crops, innovative storage and conservation of produce, and nature-based solutions, often integrating aquaculture. All of them require robust and inclusive governance so that everyone’s basic needs are met, including those of rural smallholders. Any sustainable approach requires understanding the current conditions and needs, including safe drinking water and water for industrial development. There is also a need to secure water for ecosystems, which is in short supply today. Water accounting and auditing, which are rarely done, should be the starting point to address water shortages and scarcity.

The State of Food and Agriculture 2020, a new FAO flagship, takes an in-depth look at the issues, surveys the world’s water-management systems and suggests pathways for improvement. There are some positive scenarios, too. For example, sub-Saharan Africa, where food insecurity and population growth are greatest, has ample opportunities to expand irrigation to boost agricultural productivity. Currently only 3 percent of the region’s cropland is equipped for irrigation. Through targeted programs, rural smallholders can gain access to energy and credit. It goes without saying that such efforts should be accompanied by equitable and inclusive governance system to prevent excess groundwater extraction, which has become a worldwide problem.

Lao Tzu, the sage of classical Taoism, said water “greatly benefits all things, without conflict.” He observed, as SOFA 2020 does, water is fluid, soft and yielding, which makes it difficult to manage. Paradoxically, he added, it also wears away rocks. If we put our mind to it, we can wear away challenges to make sure there is enough water for the 10 billion people who will inhabit the planet in 2050.