More than 5,000 farmers received loans from the Fund for Financial Support 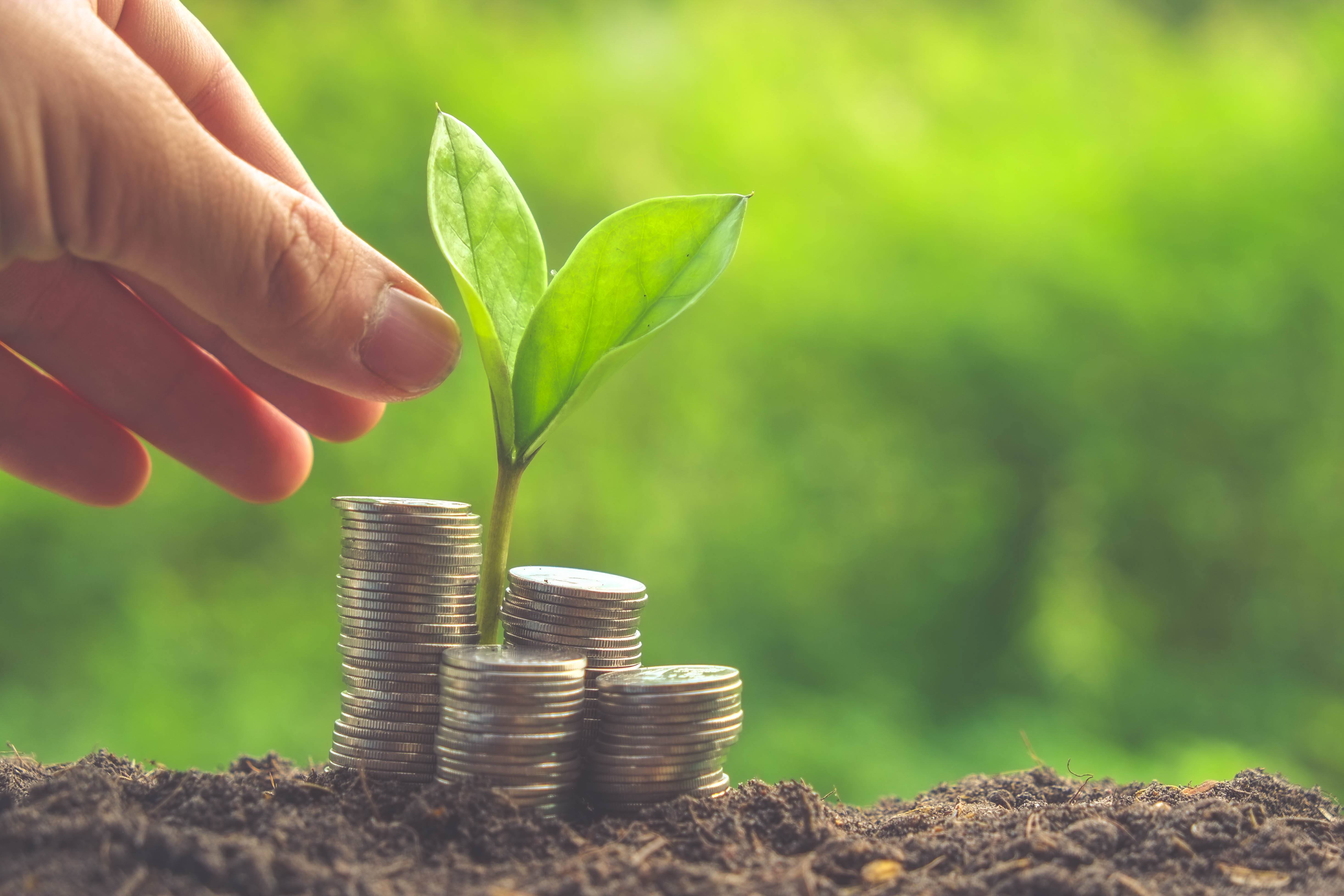 More than 5,115 entrepreneurs have received soft loans from the Found for Financial Support of Agriculture, World of NAN reports citing the press service of the foundation.

Many aspiring entrepreneurs in the field of agriculture often face the problem of financing. Some of them can afford a loan, but most banks only give money on the security of real estate. If there is none, the beginner agrarians find themselves up against an insurmountable wall.

In such cases, farmers can be helped by the fund of financial support, which is the operator for guaranteeing loans issued by microfinance organizations and credit partnerships to participants in the program "Enbek". If an entrepreneur does not have enough collateral to obtain a loan from an MFO or a CP, the fund provides a guarantee of up to 95% of the funding amount.

According to preliminary data by July 1, 2021 the number of active borrowers of the fund - more than 50 thousand people, the volume of the loan portfolio - 195,5 billion tenge.

In order to become a member of the credit program, you need to apply to the branches of the Fund for Financial Support of Agriculture, operating in the regional centers and the cities of Nur-Sultan, Almaty, Shymkent and Semey.

Agro-industrial product exports are set to increase in East Kazakhstan

Greenhouses, poultry farm, slaughterhouse to be opened in Zhezkazgan region

Deputy Minister of Agriculture was dismissed from his post