A quarter of all greenhouse gases emitted into the atmosphere come from the agro-industrial complex, the UN states 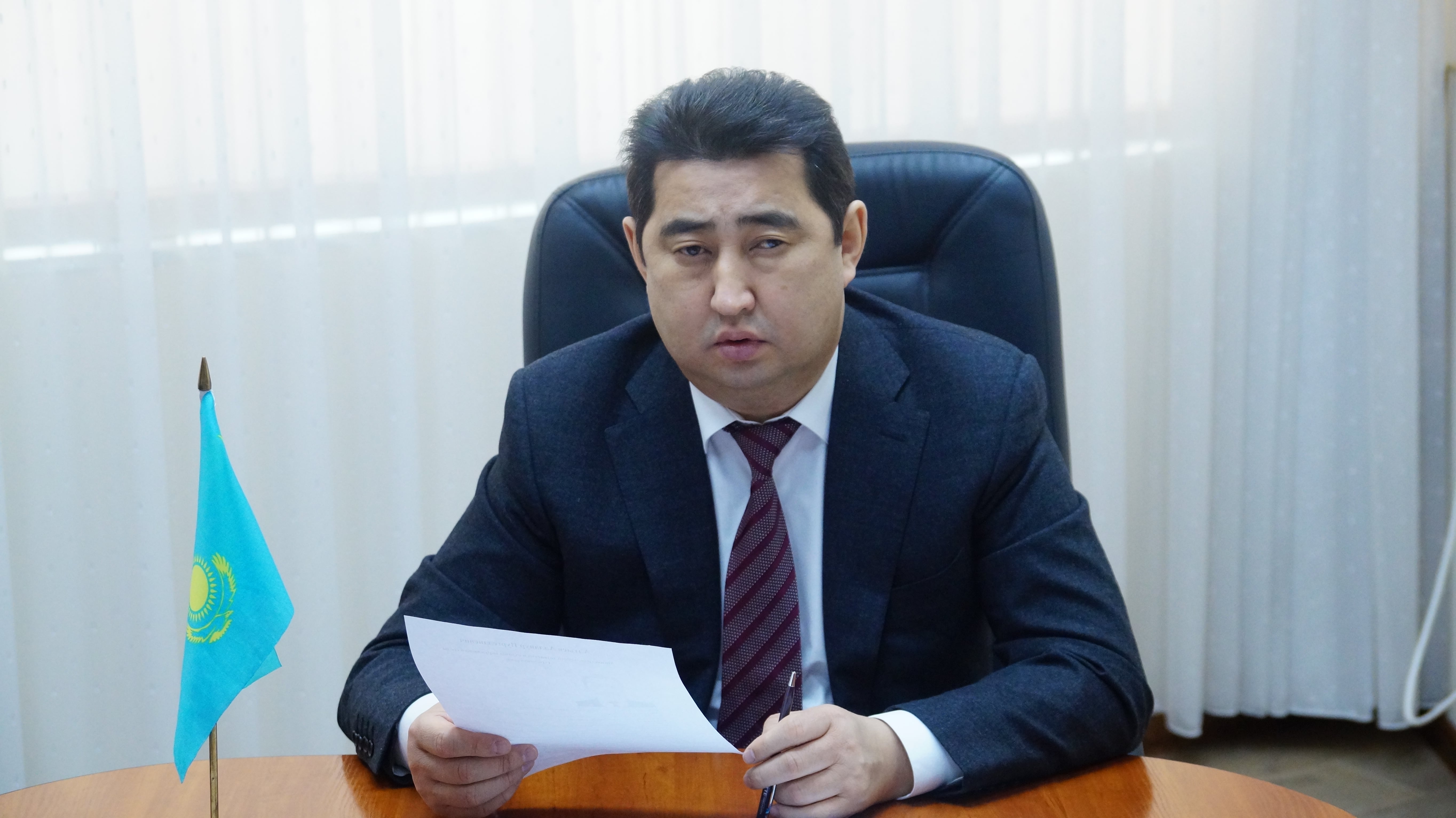 To recall, the summit of the UN on food systems, which will take place in September, was initiated by the Secretary General of the organization A. Guterres in connection with the necessity of the prompt solution of system problems in sphere of manufacture and processing of world food. According to the UN, over the last 50 years, the agro-industrial complex has been getting closer to the point where the harmful effect of agriculture exceeds its benefits for people. 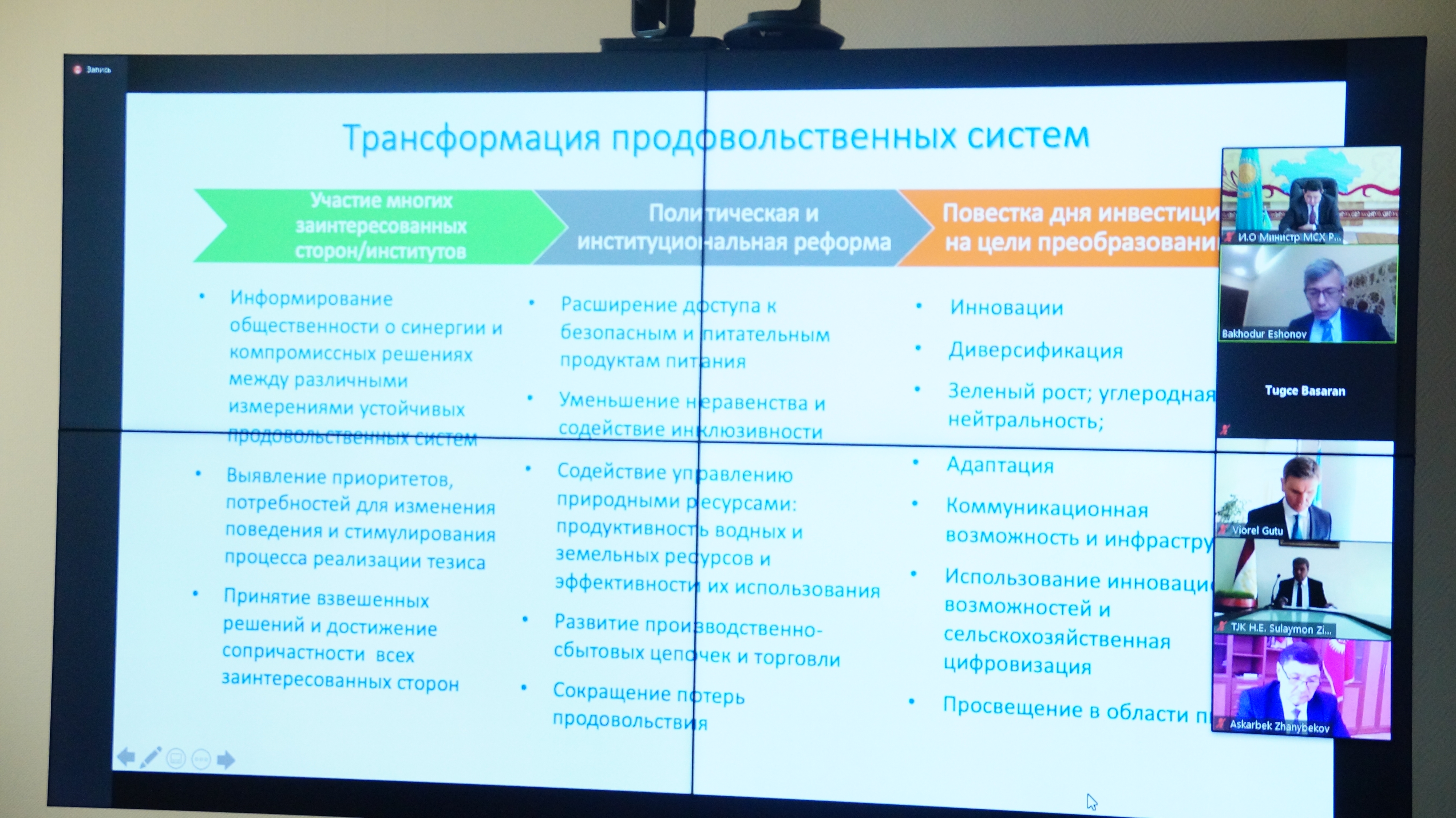 In his speech, the FAO director general noted that the ever-growing demand for food stimulates a steady expansion of industrial food production using agrochemicals, petrochemicals and electricity. The agro-industrial sector therefore already accounts for about a quarter of all greenhouse gases emitted into the atmosphere. Soil erosion and salinization, loss of biodiversity and pollution are also increasingly visible consequences of increased food production, especially in Central Asia.

"In this context, the UN Secretary General intends to encourage FAO member states to innovate as the most effective way to make food systems environmentally, socially and economically sustainable," explained Qu Dongyu.

"Seven large food ecosystems will be created within the framework of the National project on priority directions - production and processing of grain and oil crops, fruit and vegetables, sugar, meat and milk. This will help stabilize the situation in terms of food supplies not only in the domestic market, but also to the markets of neighboring states. Given that the competent international organization FAO was involved in the development of the document, the document will take into account the principles and approaches to the development of food systems, sustainable food production and agriculture, stipulated by the UN Sustainable Development Goals", assured the The First Vice-Minister of Agriculture of Kazakhstan. 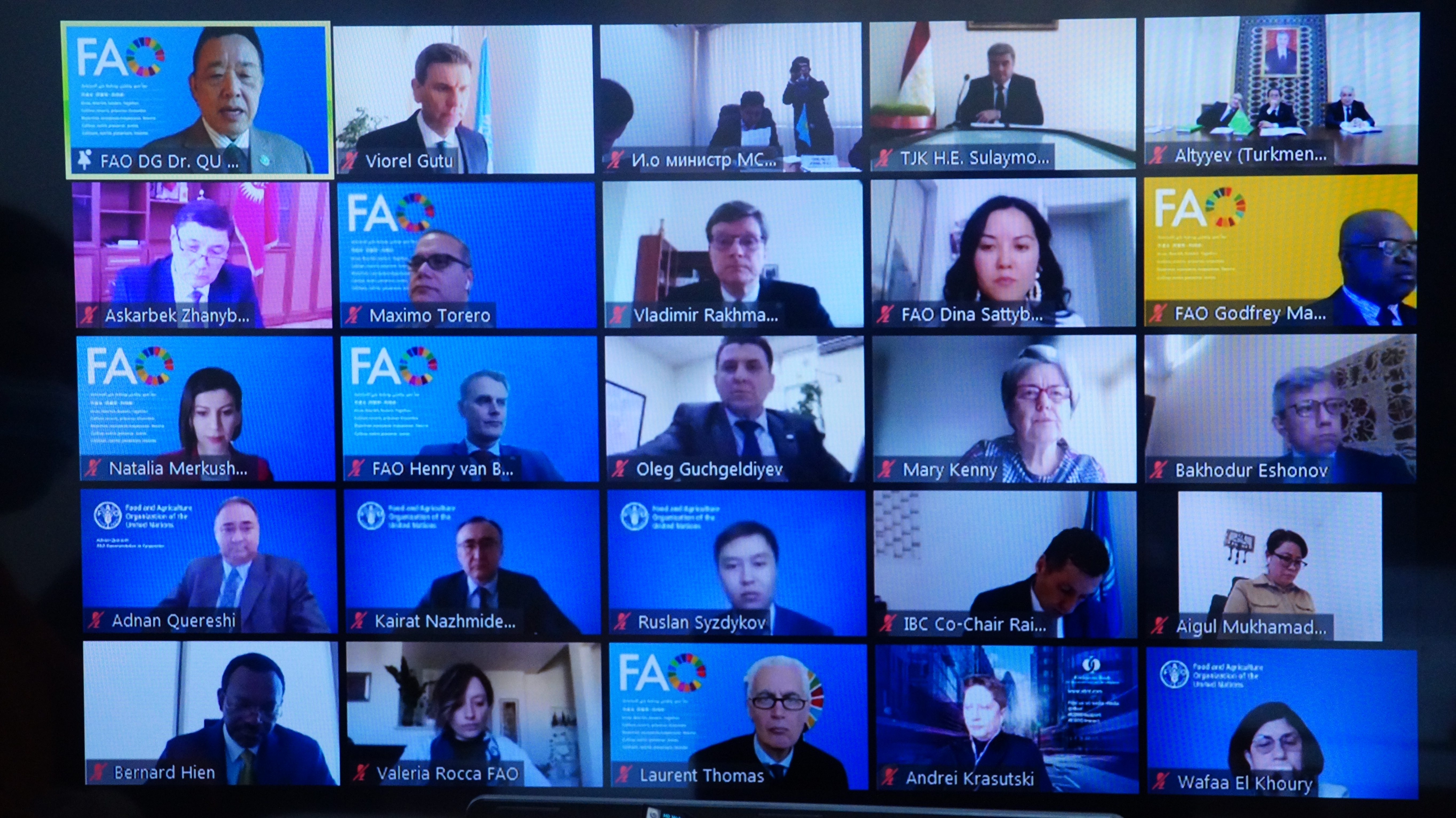 In addition, he said that the government of Kazakhstan is making significant efforts to develop the information and communication technology sector. The state program "Digital Kazakhstan" focuses on building a digital state, digitization of industries, development of human capital and creating an innovation ecosystem.

In addition, as Saparov noted, state services have been automated at the state level, elements of precision farming are being intensively introduced: electronic field maps, accurate weather data, sensors and sensors, space monitoring and other solutions.

A. Saparov stressed that Kazakhstan supports the idea of the Summit on Food Systems and is ready to help bridge the digital divide and achieve the most important aspects of sustainable development.