State of emergency declared in the Aralsk region due to drought 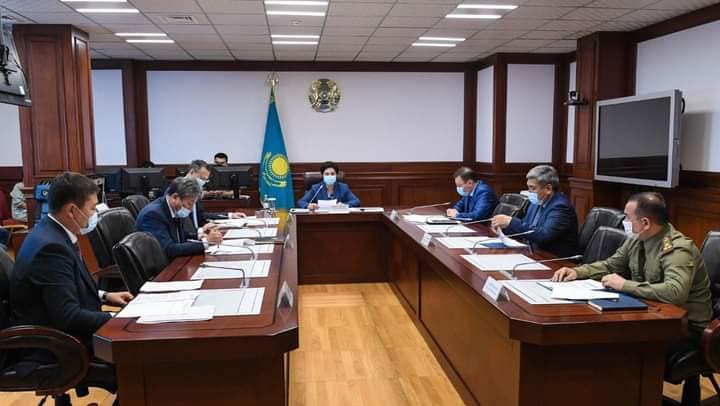 An extraordinary meeting of the Regional Commission for the Prevention and Elimination of Emergency Situations was held yesterday under the chairmanship of the regional akim Gulshara Abdykalikova. The meeting addressed the issue of declaring a drought situation in the Aral region, reports World of NAN, citing the press service of the Akimat.

The head of the region noted the importance of the situation on the agenda and the need to make urgent decisions on a number of issues, taking into account the work done earlier. 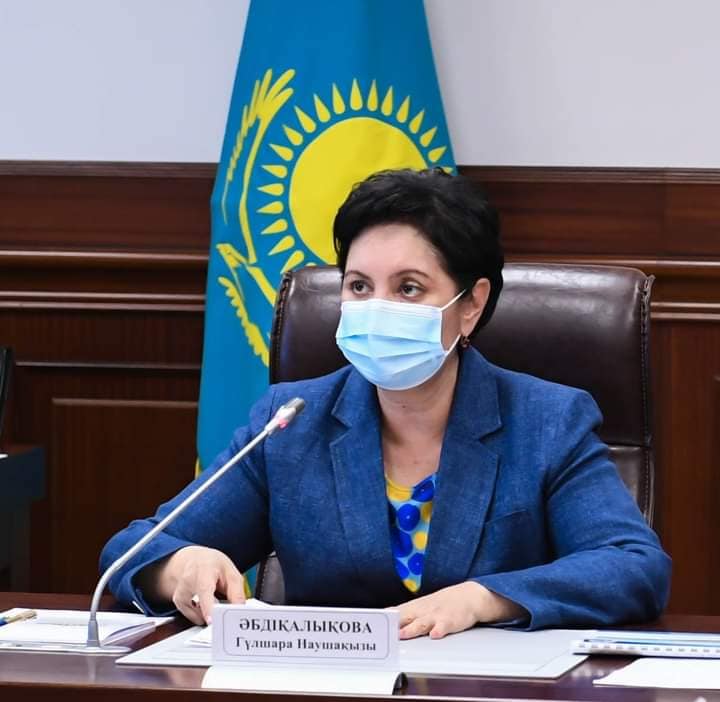 - This year there was a drought in the Aral region, which led to the death of 559 heads of livestock. In connection with the drought situation in the Kyzylorda and Mangistau regions, President Kassym-Jomart Kemelevich Tokayev instructed the government to take necessary measures. First of all, in order to preserve the livestock, it is necessary to excavate water intakes, clean canals and construct reservoirs for watering pastures and hayfields. For full implementation of these projects, the Akchatau-Kambash lake system watering with blocking the Syrdarya-Bulak river channel and putting into operation the Aspay waterway should be carried out. In connection with a large volume of funding for the above-mentioned works, a letter was sent to the government for allocation of funds from the republic's budget, - said Gulshara Abdykalikova.

To recall, to date, rural districts, which are in drought conditions, are divided into 3 zones: "red", "yellow" and "green". Of these, 13 rural districts are included in the red zone, 6 rural districts in the yellow zone and 4 rural districts in the green zone. For the district, the amount of feed needed for 205,822 head was 184,640 tons; to date, 2,190 tons have been delivered to the district. In addition, 14 units of voluntary youth teams were formed from the district, which contribute to the haymaking campaign. These units are currently involved in the hayfields from Karashengel and Kokaryk districts of Kazaly district, Zhanazhol village of Karmaksha district and N. Ilyasova and Chirkeyli villages of Syrdarya district. In addition, on July 11, a meeting with local farms was held in the neighboring Irgiz district of Aktobe region, where agreements were reached on the collection of hayfields. At the moment 5 island brigades have already begun harvesting hay.

At the meeting of the commission the Akim of the Aral district Serik Sermagambetov reported on the measures taken and proposed the necessary measures to solve the issue. In order to prevent the death of livestock, increased security measures in the area were organized with the help of villagers to stand guard at the watering points and roadsides of lakes, the situation is under control. In addition, for each settlement, the issue of the fall has been strengthened and a special CALL-center has been launched. At present, the registration of cattle deaths has been suspended.

Akim of the region instructed the regional department of mobilization preparation to urgently organize the development of 3 water wells, required in the first place for irrigation of animals settlements in the district. At the same time, development of design and estimate documentation for works on temporary blocking of water channel "Bektau" and clearing and construction of Bektau canal, clearing of 7 channels and construction of water intakes in settlements located on slope for watering of pastures and hayfields. In case of support from the republican budget, it is necessary to clean the canal bed and construct water intakes and organize launching of 12 wells.

The head of the region instructed the Department of Natural Resources and Regulation of Natural Resources to conduct a state examination of the developed design and estimate documentation to work on cleaning the channel "Nuraly Zharma" and the construction of water intake, the regional department of agriculture, together with the Akimat of Aral district to provide allocations from the emergency reserve region to recover the cost of fuel and lubricants for transportation of farm animals to ensure their feed and together with the Chamber of Entrepreneurship of the Republic of Kazakhstan. The Akim of the Aral region entrusted the Akim of the Aral district to organize work on the commissioning of the water pipeline not exceeding the district budget and the development of passports 49 wells for water, to ensure the purchase of pumps and special equipment with the support of the national budget.

To recall, since yesterday in the Aral Sea region a state of emergency was declared.