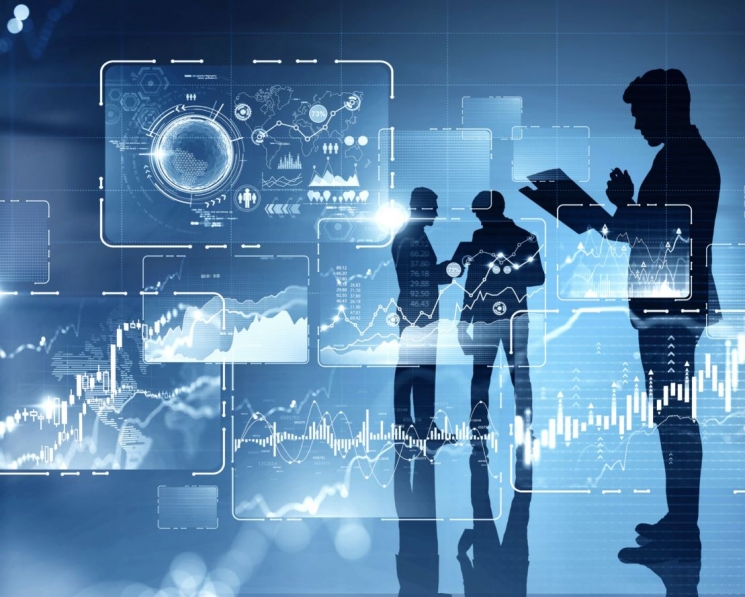 Investors in Kazakhstan have an opportunity to directly sign an investment agreement with the government without ratification in the parliament. Such a measure has been in place since the beginning of the year for investments in several industries, including agriculture and food production, the World of NAN reports, citing the press service of the Foreign Ministry.

Such a measure of support for potential investors is provided as part of the execution of the head of state's order to further support investors and the implementation of the strategic investment agreement.

As noted in the press service of the Ministry, a number of amendments to the Entrepreneurial and Tax Codes of the Republic of Kazakhstan aimed at improving the business environment and expanding investment incentives. The government also defined priority types of activities for investment agreements, as well as fixed standards allowing investors and the Government to come to a general agreement on the order of granting and a package of preferences in a targeted order for each project.

"The investment agreement opens up the possibility of effective implementation of large projects with an investment volume of at least 7.5 million MCI ($51 million) in strategically important sectors, such as agriculture, pharmaceuticals, food production, medical devices, etc. In contrast to the existing investment contract, large investors will be able to enter into agreements with the Government without compliance with the template or standard form. The procedure of granting and instruments of support will also be established individually in the agreement," - reported in the Ministry of Foreign Affairs.

It is also worth noting that under the investment agreement the strategic investors will be able to get tax breaks on corporate income tax, property tax, land tax, as well as value added tax, if the project is implemented on the territory of the free economic zone. In addition, investors can reduce the amount of tax liabilities to 20%.

In addition to tax vacations, the state will reimburse investors up to 20% of the cost of construction and installation work and purchase of equipment.

The press service added that the ban on tax preferences under the investment agreement is provided for subsoil users and producers of excisable goods.