Kazakhstan is at the head of Altai wheat export rankings

Almost 50% of grain exported from the Altai Territory is in share of Kazakhstan. According to the correspondent of KazakhZerno.kz, with the reference to materials from the regional department of the Rosselkhoznadzor, last year the region exported over one million tons of grain.

In the second place in the procurement of Altai grain after Kazakhstan is the PR China (about 176 thousand tons). Mongolia is in the third position (about 44 thousand tons), and Kyrgyzstan is in fourth place with a volume of about 30 thousand tons. Altai grain was also shipped to Iran, Azerbaijan, Uzbekistan, and other countries of the near and distant foreign countries. 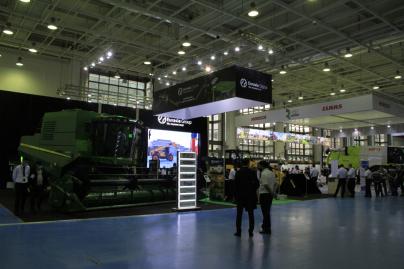