Fishery Committee was established in Kazakhstan 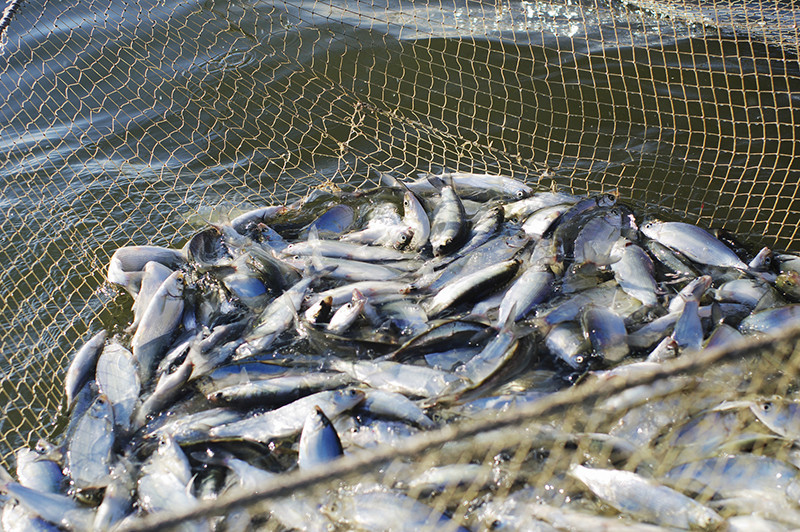 By the decision of the government of the Republic of Kazakhstan in the structure of the Ministry of Ecology, Geology and Natural Resources a Committee of Fishery was established, the World of NAN reports referring to the press-service of the department.

The creation of specialized agency contributes to the effective implementation of the recently adopted program of fisheries development until 2030, moreover, it will increase the cultivation and export of fish products, experts say.

It should be noted that, the Head of the state in his Message to the people of Kazakhstan in September, having designated a high potential of the fishing industry of the country, underlined the necessity of its further development.

"To recall, the Fisheries Committee under the Ministry of Agriculture was abolished in 2014. Since then, the state policy in the field of protection, reproduction and rational use of fish resources has been implemented by the Committee of Forestry and Wildlife of the Ministry of Ecology. At the same time, the functions in this area are fragmented between the committee, local executive bodies and self-government bodies of fishery entities, which created obstacles to centralized effective work, "- the report says.

The new committee faces the tasks to expand the existing measures of state support of the program implementation, improvement of legislation, establishment of fish fodder production and staffing.