Ministry of Agriculture: Foreign investors can process agricultural products in the Republic of Kazakhstan, but on industrial land 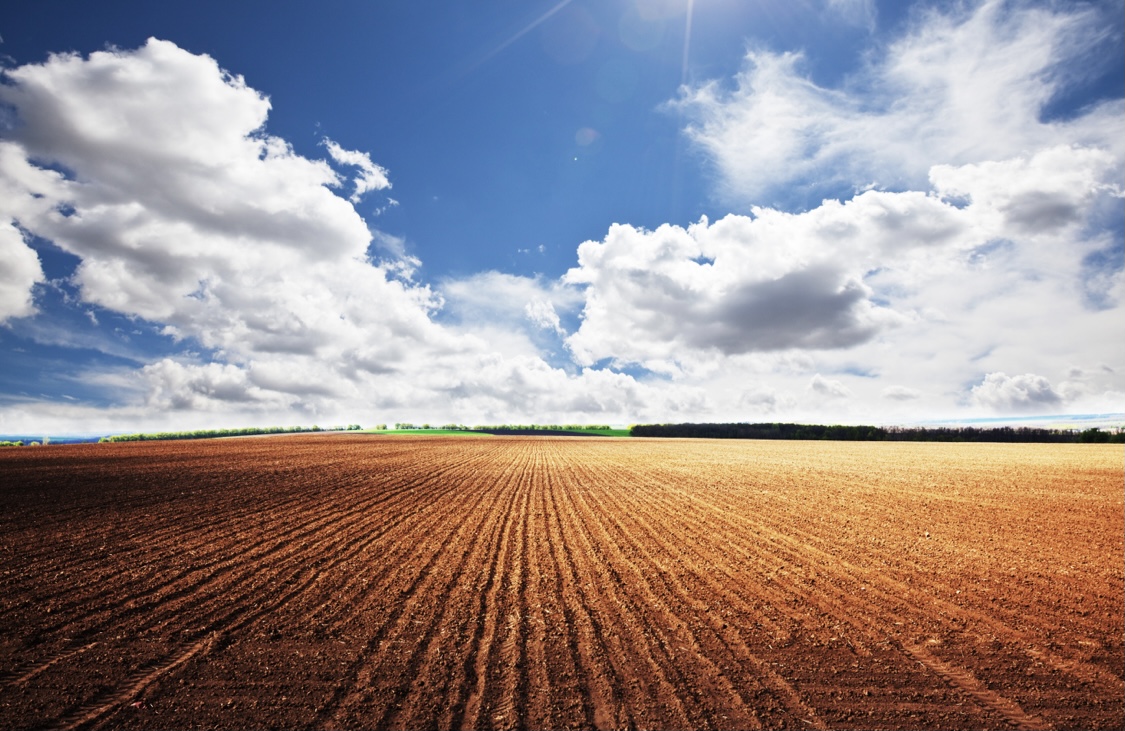 The Majilis discussed the bill banning the provision of agricultural land to foreigners.

Majilis held a meeting of the work group on the bill banning the provision of agricultural land to foreigners. During the discussion the participants were asked how the Ministry of Agriculture plans to attract foreign investments in the agro-industrial complex with a stipulated ban.

Vice Minister of Agriculture Rustem Kurmanov noted that according to statistics, Kazakhstan has attracted little foreign investment specifically on agricultural land for 30 years.

Some members of the work group raised the issue of granting agricultural land to Kandas.

"Now they can get land for private farming, gardening and dacha construction, but they cannot get agricultural land. Once they get citizenship, they will be able to claim them, to take them on long-term lease", - explained the Vice-Minister of Agriculture.