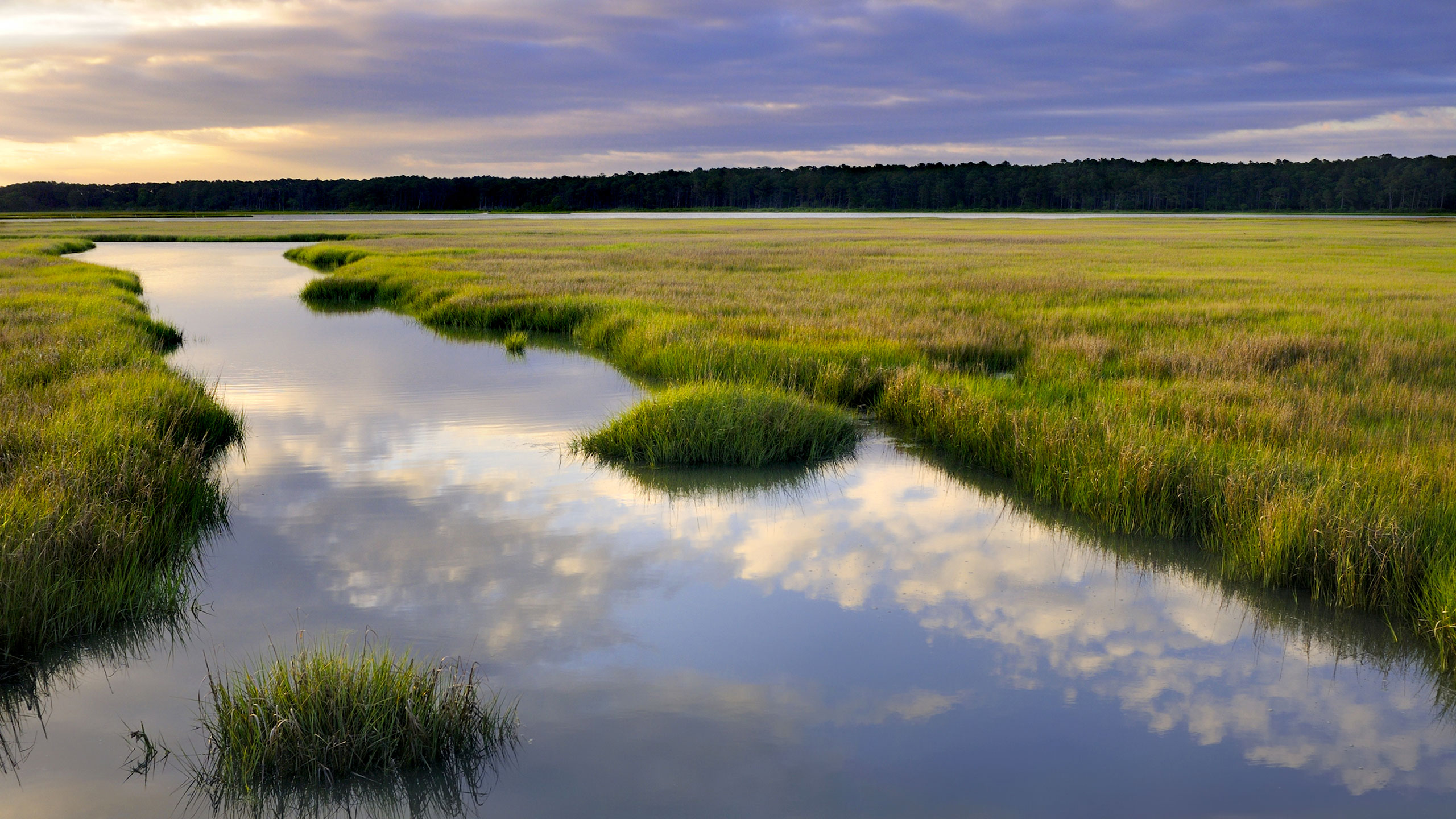 Minister of Ecology and Natural Resources Magzum Mirzagaliyev spoke about the situation with water supply in the country during a meeting with representatives of the civil sector and NGOs. The Minister focused on the acute issue of joint use of transboundary rivers with Uzbekistan and Kyrgyzstan, reports World of NAN referring to Kazinform agency.

According to the head of the agency, at present the situation with water supply in the country still satisfies the requirements of industries and the population. However, the following main features of the water sector can be highlighted. The first one is a projected decrease in water supply of the country in the mid- and long-term period due to reduction of river flow and growth of water consumption. The second is water sharing issues with neighboring countries. The third is the outdated infrastructure and related huge losses. In particular, in agriculture, losses are up to 50%. To reduce them, canal repair and introduction of automated water resources management are required. Fourth, the imperfect tariff setting mechanism and lack of investment in infrastructure. "As for Uzbekistan, last year a Road Map on cooperation in the sphere of water relations was signed, which covers the whole range of problematic issues with identification of deadlines for their solution. Under the Road Map, joint inspection of water facilities built and reconstructed after 1991 was conducted. This was done in order to identify those reservoirs, which previously were not considered in the water balance", - said Magzum Mirzagaliyev about joint use of transboundary rivers with Uzbekistan and Kyrgyzstan.

The head of the Ministry of Ecology added that a draft agreement on joint management, use and protection of transboundary water bodies has been developed. As of today, the text of the Agreement has been basically agreed upon by the parties (it needs to discuss issues related to coordination of construction of the HS and discharge).

"Negotiations are going on. Successful signing of the agreement will enable to ensure transparency of water allocation at main water management sites located in the territory of Uzbekistan in the future", Magzum Mirzagaliyev assured. The Minister also noted that cooperation with Kyrgyzstan in transboundary rivers is carried out on the Shu and Talas Rivers. The division of water resources which are regulated by provisions of 1983. Proportion in percentage ratio: the Talas River - 50% to 50%, the Chu River - 42% in Kazakhstan and 58% in Kyrgyzstan. There is also an intergovernmental agreement on the use of water facilities of interstate use on the Chu and Talas Rivers, which has been in effect since 2000.

"Kazakhstan fulfills its obligations under this agreement in full (for the last four years Kazakhstan allocates 75 million tenge). At the same time, there are facts of periodic non-compliance with the schedules of water supply to the Kazakh side through the interstate canals, mainly located in the basin of the Shu River. All reasons for non-compliance with water supply schedules are discussed at the meeting of the commission, and the parties are taking measures to prevent disruption of water supply schedules by joint monitoring of water intake at water sites, particularly in the Kyrgyz Republic," said Magzum Mirzagaliyev.

"Work on the agreement began in 2015. Negotiations with China are not easy. I would like to emphasize that China does not negotiate on water sharing with any border country. Kazakhstan is the first and the only country with which China is negotiating. Thus, we insist on including issues of transboundary river ecosystem conservation into the Agreement. The Chinese side is not interested in this. Nevertheless, thanks to the persistence of Kazakh experts in 2019 we managed to reach an agreement with the Chinese side on a comprehensive review of the parties' rights to water resources and the conservation of ecosystems of transboundary water bodies," explained Magzum Mirzagaliyev. It was noted that the negotiations continue.

In conclusion, the Minister stressed that water legislation needs to be improved today. "According to the estimates of many experts, the water legislation requires further improvement. Over 17 years of application of the existing Code, amendments and additions have been made 62 times, or on average more than three times per year. As a result, there is a loss of consistency in law enforcement, which leads in general to deterioration of the situation at all levels of the water sector", said Magzum Mirzagaliyev. The Head of the Ministry of Ecology noted that in view of this, a concept of the new Water Code is being developed in 2021. In addition, a scientific block is formed, aimed at exploring the possibility of alternative ways of increasing water resources, improving the efficiency of water use in industry, agriculture and utilities, as well as the transfer of water resources to water-deficient regions of the country.