Domestic agro-industrial complex increased its production rate despite the pandemic 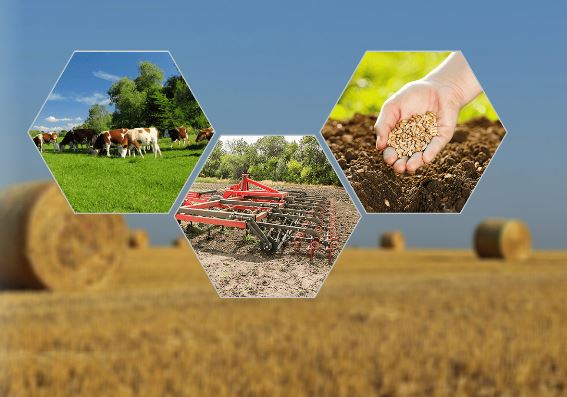 According to the results of 9 months of this year, the volume of gross agricultural output increased by 5% and amounted to 4.4 trillion tenge. This was stated by Minister of Agriculture Saparkhan Omarov at the last session of the Government, announcing the results of agro-industrial complex development in 2020, reports the World of NAN.

According to the Minister, the growth was mainly due to the increase of production volume in crop production by 7% (2.5 trillion tenge).

The figures voiced by the Minister, even if they are based on the results of 9 months instead of the whole year, show that Kazakhstan's agricultural industry has survived the pandemic and even continues to increase production volumes.

Against the general decline of Kazakhstan's GDP, agriculture appears to be one of the most stable and reliable sectors of the economy, which may be regarded by new investors as a favorable sign, given the impressive plans of the state to digitalize and formalize this sector.