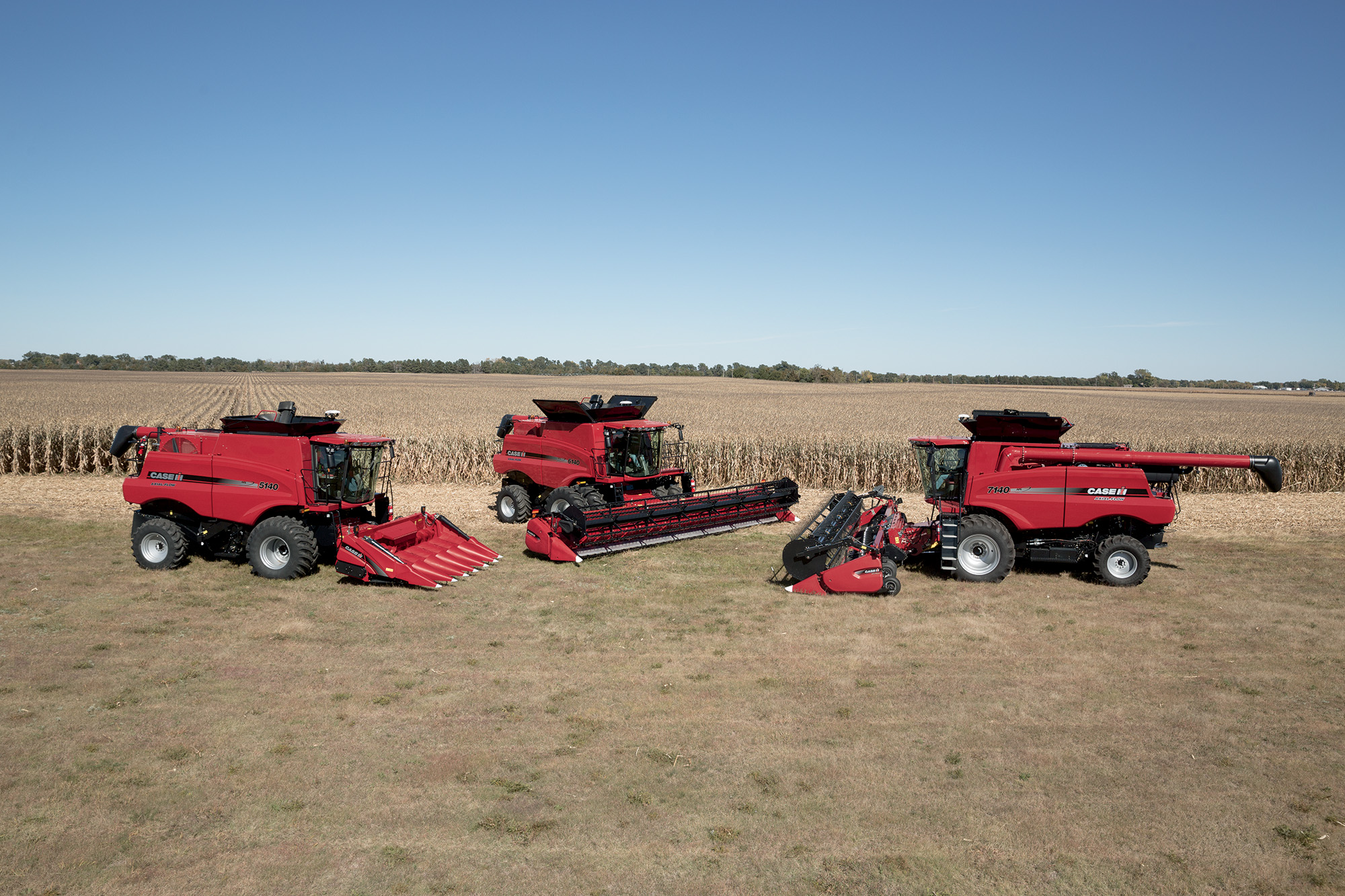 The government of Kazakhstan refused to abolish the utilization fee for agricultural machinery, the agency's correspondent reports.

"We consider it inexpedient to abolish the utilization fee for agricultural equipment," - stated Deputy Prime Minister Roman Sklyar, responding to the request of a group of majilis deputies.

According to the Deputy Head of the Government, "according to the Ministry of Industry and Infrastructure Development, the main purpose of introducing the utilization fee is to renew 80% outdated agricultural machinery park, to create a full-fledged system of utilization, as well as to stimulate the delivery for disposal of decommissioned equipment in the Republic of Kazakhstan.

Speaking about CLAAS, Lemken (Germany), John Deere, AGCO, Case New Holland, Green Plain (USA) and other foreign companies, which were previously exempted from paying the utilization fee, Deputy Prime Minister specified that "the mentioned exception was introduced based on the request of the National Chamber of Entrepreneurs (NCE) "Atameken", branch associations and unions of the Ministry of Agriculture, as well as agricultural producers, as the equipment produced in the Republic of Kazakhstan does not meet the characteristics and quality of imported models necessary for large-scale sowing and harvesting, high yield, production of oilseeds and other highly profitable crops.

"Meanwhile, at a meeting of the Council of the Eurasian Economic Commission (EEC) on February 21, 2020 the Government of the Republic of Kazakhstan was recommended to exclude this exemption in order to eliminate discriminatory measures of producers of EEC member states. For these purposes, by the order of the Acting Minister of Ecology, Geology and Natural Resources of June 15, 2020 № 146 "On Amending the Order of the Acting Minister of Energy of December 4, 2015 № 695 "On Approval of the list of products (goods) which (which) are subject to extended obligations of manufacturers (importers)," the corresponding note was excluded," - added Deputy Prime Minister.

According to the Cabinet of Ministers, "the introduction of utilization fee for tractors and combines has significantly increased the investment attractiveness of the agricultural machinery industry.

"If production is established in Kazakhstan, manufacturers have the right to receive incentives for the production of agricultural machinery that meets the environmental requirements of the technical regulations of the EAEC in the form of financing and reimbursement of a number of costs. As part of the introduction of the recycling fee, it is planned to launch a program for the disposal of decommissioned agricultural machinery, where the old equipment will be replaced by a discount certificate, which can then be used to purchase new equipment. Nominal discount certificate is determined in accordance with the procedure established by law and can be up to KZT 1.5 million. To date, when the combine is turned over for scrap metal, the compensation is about KZT 300-500 thousand. Thus, all of the above measures allow to level out the costs of utilization fee and, moreover, to obtain additional favorable conditions for the development of production and increase the level of localization", - assures Sklyar.

To recall, on September 2, the deputies stated that the introduced utilization fee for all types of imported agricultural machinery runs counter to the interests of agricultural associations, as well as contradicts the instructions of the country's leadership to increase labor productivity by 2.5 times in the agro-industrial complex. According to the mazhilismen, the cost of utilization will affect the cost of products and lead to an increase in price. According to the MPs, the main problem to be solved by the introduction of recycling, according to the Ministry of Ecology, is the lack of interest among farmers in the delivery of equipment for utilization that has served its time.

"Common sense dictates that peasants and farmers do not do it because they cannot afford to buy new machines. So they prefer to patch up the old ones. It is not clear how this "problem" can be solved by introducing a utilization fee, which in turn will automatically raise the cost of this new machine by another 10-30%. And thus, it will deprive the farmers of even a faint hope to buy it," the deputies noted.