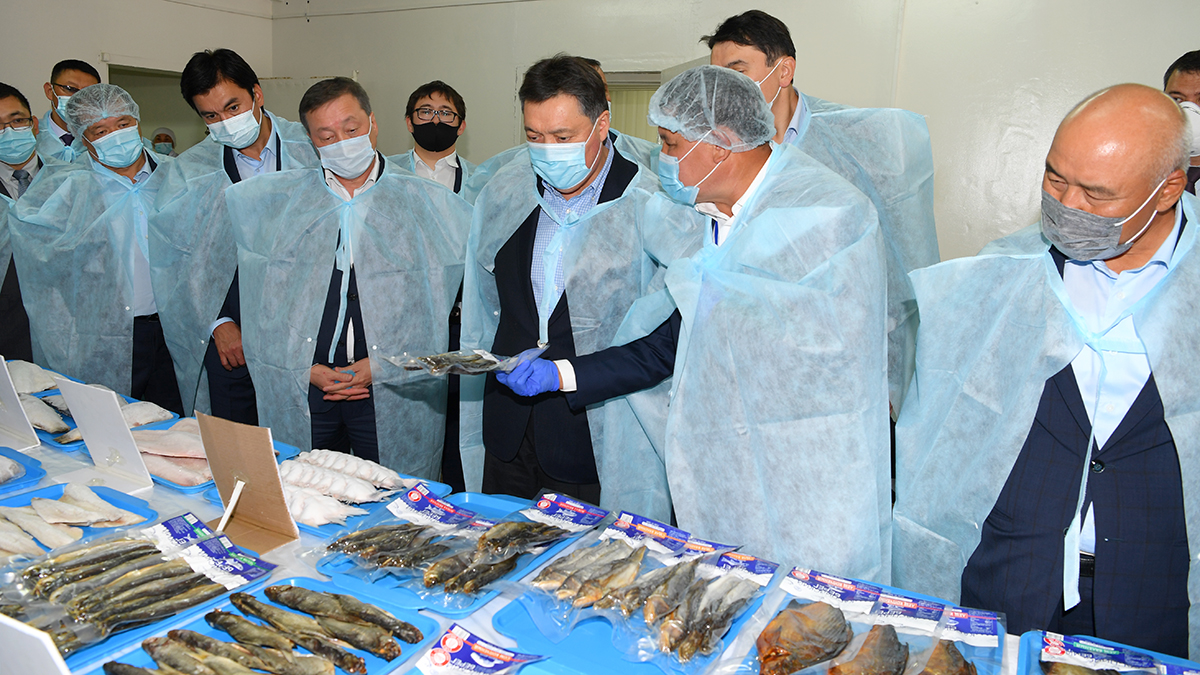 The fishing industry is one of the fastest growing sectors of agriculture in the Republic of Kazakhstan. Over 5 years, domestic fish production has grown more than 5 times from 1,800 tons in 2016 to the planned 10 thousand tons this year. 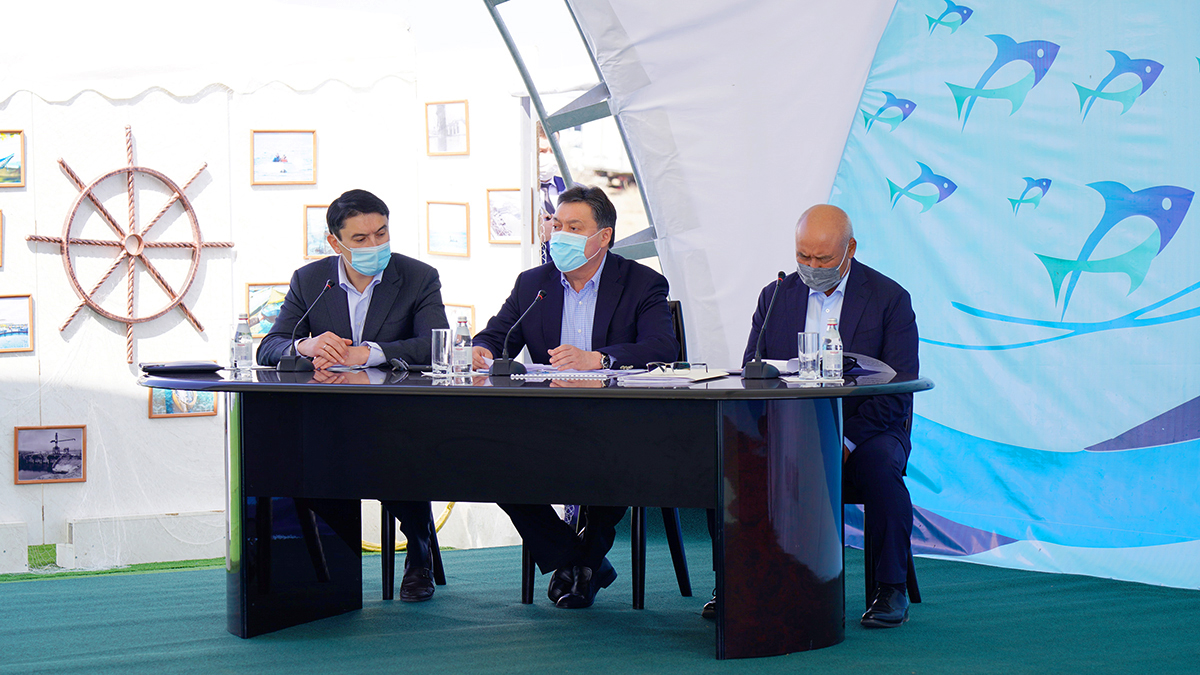 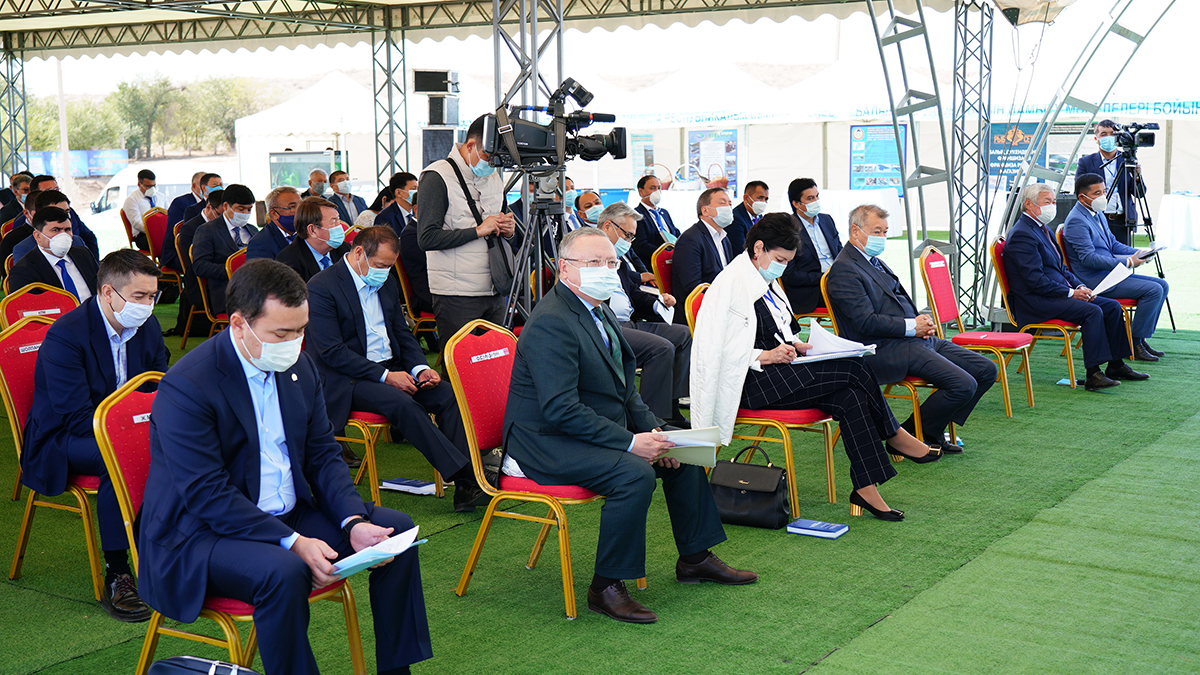 To stimulate the production of fish products, reimbursement of part of the costs for investment in fish farms (25%), reimbursement of the cost of fish feed (30%) and other measures were introduced. By the end of the year, a package of amendments to the Tax, Water, Land Codes, a number of related laws will be adopted, which will allow to effectively use the natural advantages in fish farming, reduce costs in the construction of fish farms and reduce the cost of farmed fish.

In accordance with the instructions of the Head of Government, by Nov. 1, 2020, each region will create regional programs for the development of fisheries with specific indicators. “In accordance with the Concept for the Development of the Fishing Industry, the production potential in Kazakhstan is 600 thousand tons per year. The potential export volume, according to our estimates, exceeds 300 thousand tons annually. We must take all measures necessary for the exhaustive implementation of these opportunities,” Mamin said.

The Head of Government instructed the Ministry of National Economy, together with the Ministries of Ecology, Geology and Natural Resources, Agriculture and Finance, to envisage measures to stimulate cooperation in fisheries.

Akimats were instructed to work out the issue of placing trade pavilions for the sale of fish and fish products in cities and other settlements.

As part of his working trip, Mamin visited the Khamit and Vita fish farms, examined the exhibition of fishery products of the Republic of Kazakhstan, and also got acquainted with the progress of the overhaul of the Shardara reservoir dam and the modernization of the hydroelectric station of the same name. 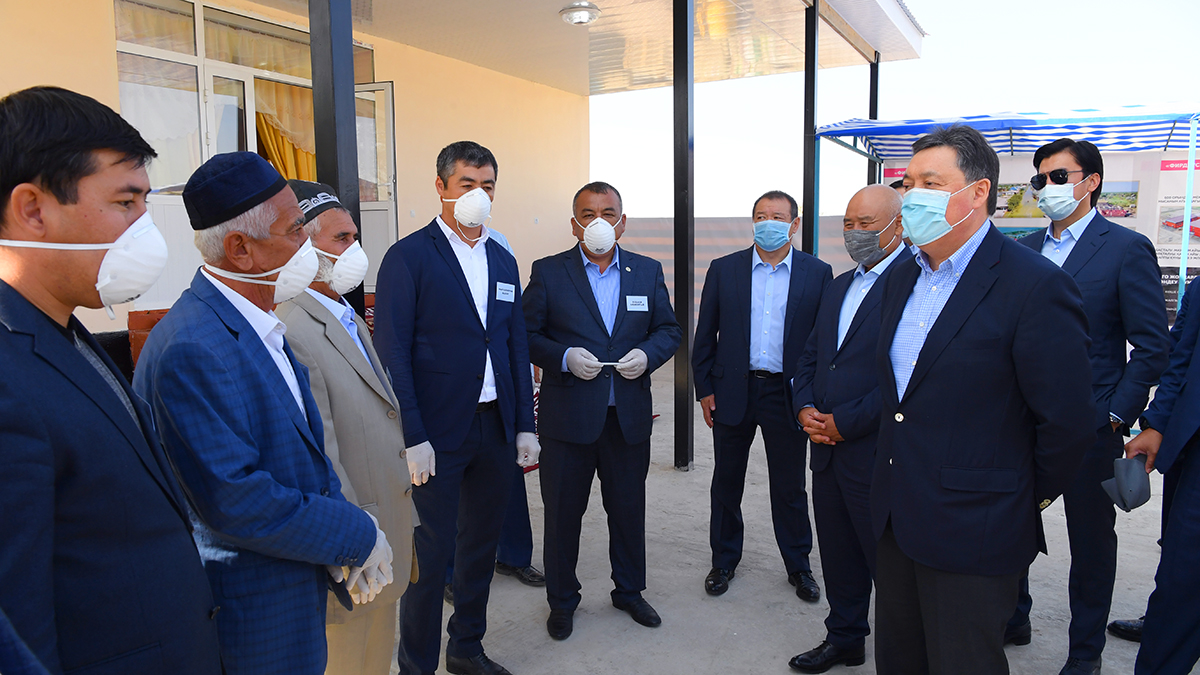 In Maktaaral district, the Head of Government held meetings with the population and got acquainted with the progress of work on the restoration of destroyed houses in the villages of Orgebas and Firdousi, as well as the construction of a new microdistrict in the village of Myrzakent for 500 families of the Zhenis, Zhanaturmys and Dostyk settlements affected by the flood. 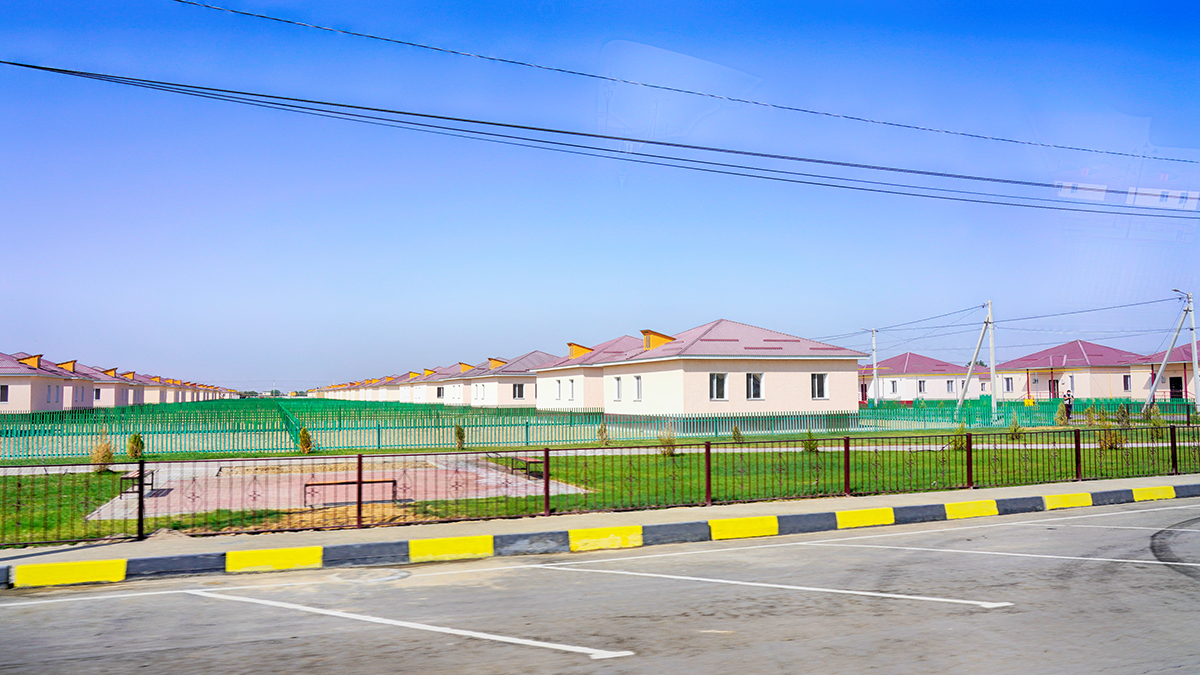