Camel breeding is being developed in Turkestan region 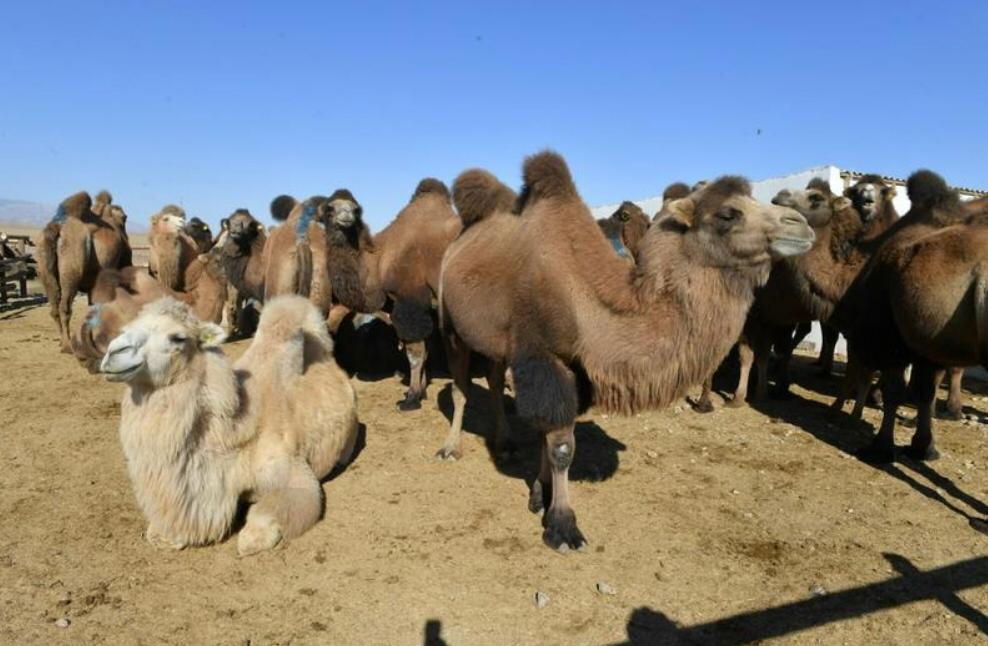 Agricultural experts say camel breeding is a priority in agriculture in Kazakhstan. Turkestan region is already engaged in the development of this type of livestock breeding.

Thus, according to the press service of the region, the farm "Aru Ana" in Orangai village of Kentau received a low-interest loan of 19 million tenge and bought 10 camels under the state program.

"Over the past two years, the farm has increased the number of camels fivefold. Each camel gives up to ten liters of milk daily. The number of customers is also growing," the report says.

Bakhytkul Kasymbekova, a mother with many children, is the chairman of the farm, and she intends to expand her business in the future, having turned the idea of camel breeding into a family business. In addition to milk, the businesswoman plans to pay special attention to the production of camel meat and wool.

The region notes that compared to previous years, there has been a 30% increase in the number of people willing to breed camels in Kentau recently.