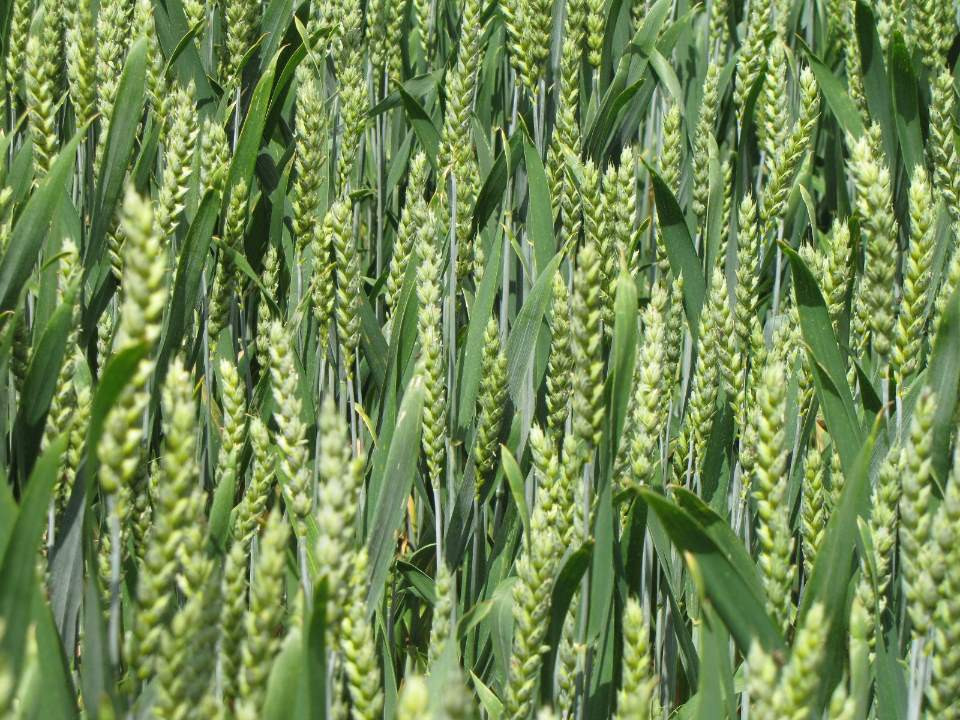 In the first ten days of November, a decrease in air temperature at night to -5-7 ° C caused a cessation of wheat vegetation of winter wheat growing areas in the south and southeast of the Republic of Kazakhstan, in the vicinity of the Sarkand of the Sarkand district, Kyrgyzsai of Uigur district, Aksengir of Zhambyl district and Zhalanash of Raiymbek district of Almaty region. This is discussed in the agrometeorological review of Kazhydromet.

It is noted that short-term precipitation in this region was favorable for the accumulation of soil moisture.

It is also reported that in the Almaty region on winter wheat crops for a decade in certain observed areas around the Akkaynar, Kyrgyzsay, Sarkand and Taldykorgan, a seedling – tillering stage was noted. The condition of the plants is good, the height of wheat in the vicinity of Taldykorgan reaches 10 cm.

“In the Turkestan region, the seeding stage of grain was observed in the observed areas during the decade on winter wheat crops,” the experts added.