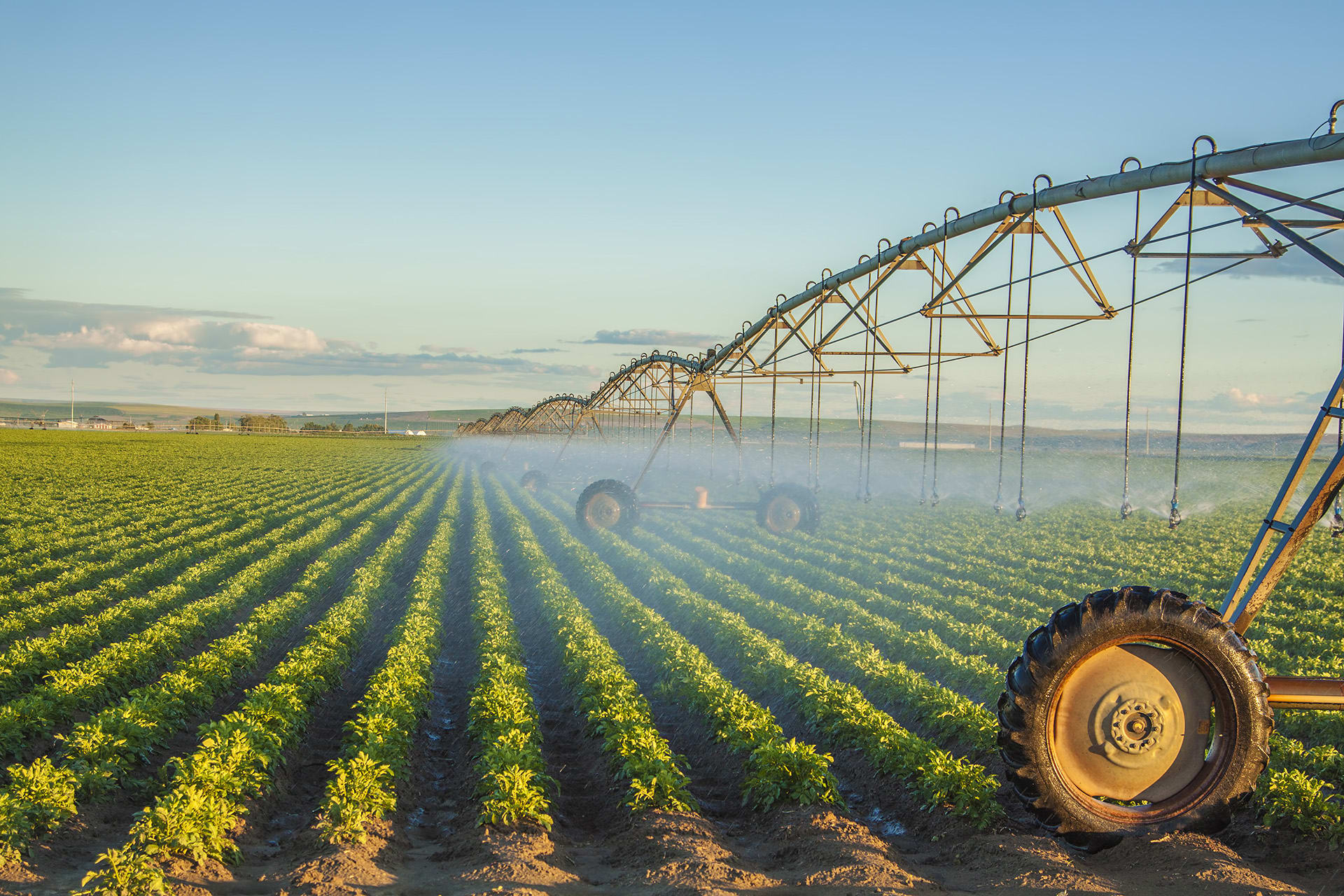 The head of the farm "KAB" Timur Kabdulov is a very versatile person. By education he is a microbiologist, immunologist, now he is actively developing crop production in Zhelezinski district.

Timur Kabdulov studied at the Faculty of Biology at Lomonosov Moscow State University, in graduate school at the Russian Academy of Sciences, at the Shemyakin and Ovchinnikov Institute of Bioorganic Chemistry, and at the Department of Microbiology and Immunology at the Medical School of West Virginia University, USA.

Aigul Ualiyeva, director of the Zhelezinski branch of the Chamber of Entrepreneurs of Pavlodar region, said that the farm "KAB" was formed in 2018 and is one of the most advanced farms in the region.

The sown area exceeds 2,400 hectares, most of which is irrigated arable land.

"Despite a short span of work, the agricultural firm is steadily developing and adopting the developments of agrarian science. Immediately after the opening of the farm "KAB", the head of the agricultural enterprise Timur Kabdulov has developed a project for the construction of infrastructure for water intake and supply to sprinklers (irrigators) on the irrigated area of 481 hectares, "- says Aigul Ualiyeva.

In 2020, the farmer expanded the project. An irrigated area of 420 hectares was added and the number of additional power lines was increased.

Timur Kabdulov is developing vegetable production in the territory of Zhelezinski district. They grow potatoes, onions, and carrots.

There are production facilities and bases, all the necessary agricultural equipment, which is updated annually.

"There are 50 employees working at the farm. In the future, the farmer plans to expand the irrigation system, grow crops, build a vegetable storage facility for 4,000 tons of vegetables, and build a granary. In short, the head of the farm has big plans. The branch of the Chamber of Entrepreneurs for its part provides the farmer with the necessary support", - said Aigul Ualiyeva.