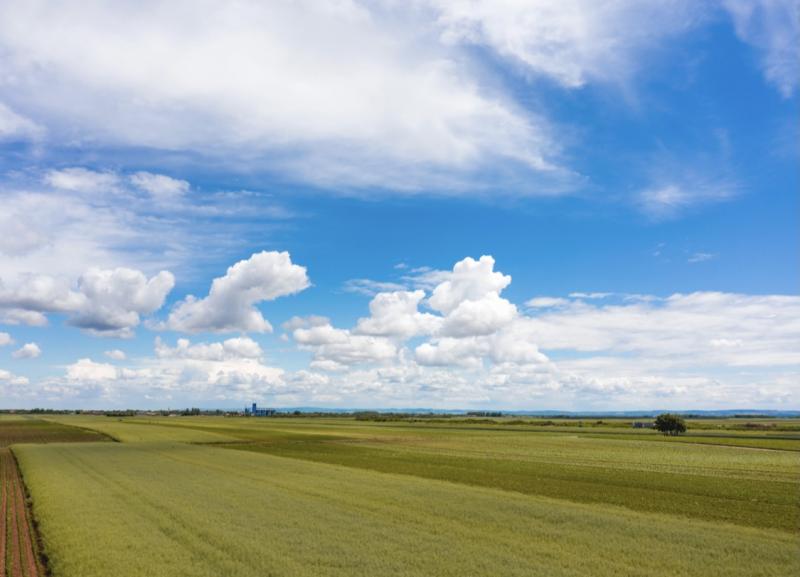 Rational use of agricultural land is perhaps the most important aspect of AIC development. Effective land management can solve a number of specific problems, ranging from increasing pastures, hayfields through the withdrawal of unused land, to increasing agricultural production in general.

In Kazakhstan, a unified state policy in land management and regulation of land relations is carried out by the Committee on Land Resources Management of the Ministry of Agriculture of the Republic of Kazakhstan. World of NAN sent a request to the state body to clarify the current situation on identifying unused land and return it into state property.

As it is noted in the subordinate body of the Ministry of Agriculture, the reserve lands were formed mainly at the initial stage of the land reform, when large areas of agricultural lands were withdrawn from productive turnover and now are not given for ownership and land use.

How are unused lands identified?

Authorized bodies for land relations of districts and cities of regional significance are responsible for identifying the lands which are not used or are used with violations of the law. The procedure includes a survey of land plots, monitoring the compliance with the terms of land lease agreements, cameral analysis of statistical data on crops and livestock. In addition, specialists make use of remote sensing data from space.

The issue of pasture deficit is not solved

The lack of pastures for the local population is a social issue which is still unresolved. The committee acknowledges this. However, they try to find a way out. Given the specific grazing of breeding stock, with a shortage of land near settlements, the Land Code was amended in May 2018. In particular, on the seizure of land into state ownership to meet the needs of the local population in grazing land. Also, in accordance with the recommendations of the Land Commission, the Head of State introduced amendments to the legislative acts on the development of land relations, which provide for the definition of areas of grazing land necessary to meet the needs of the population for grazing of farm animals of private farms, depending on local conditions and features with their designation in the Pasture Management Plan.

The Committee forms and keeps a register of persons from whom land plots are forcibly withdrawn based on the information provided by the authorized body for control over use and protection of land.

Upon the entry of court judgments on the withdrawal of land plots, the information is entered into the register, the so-called "black list", and is published on the public site www.gov.kz. At the same time, the information contained in the register of persons from whom land plots are forcibly withdrawn is deleted after three years from the date of entry into legal force of the court decision on compulsory withdrawal of a land plot.

How unused land is withdrawn into state ownership?

As explained in the committee, when an unused land plot is identified, the authorized bodies provide consolidated information to the local executive bodies for the inspection of land owners and land users. In case of non-use of a land plot the owner or land user shall be held administratively liable and given an injunction for a period of one year. The prescription is sent to the State Corporation for registration of encumbrance of the right to land plot in accordance with the Law of RK "On state registration of rights to immovable property". Also, in accordance with Art. 509 of the Code of RK "On taxes and obligatory payments to the budget" state inspector after serving a prescription sends inspection materials on unused land plots to state revenue agencies for imposing a ten-fold taxation. Upon expiry of the term of execution of the prescription a control inspection is carried out and in case of non-use the prescription is issued for another year. If the owner or land user did not start using the land plot within a year, an action for seizure is filed.