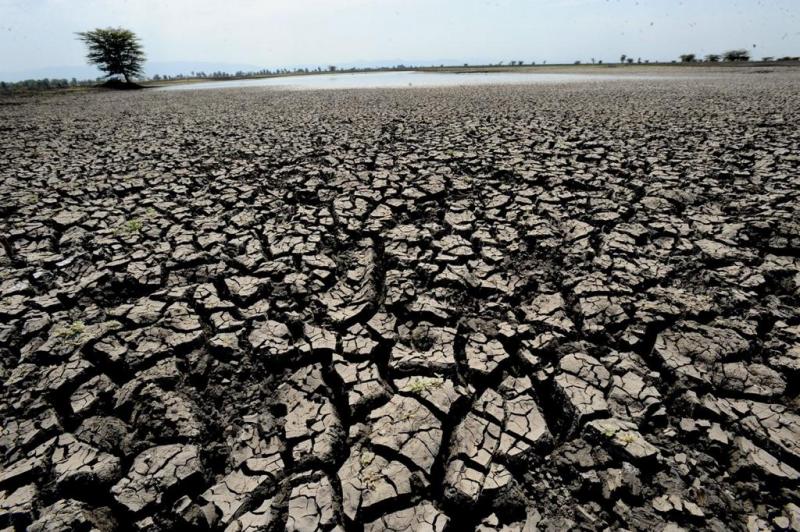 Agriculture exploits natural resources to a greater extent, and this does not always lead to positive consequences. How does farming affect the environment? A World of NAN reporter tried to answer these and other questions.

Farming requires a huge amount of land, which is why this industry has the most significant impact on the environment. In particular, large-scale fields can lead to changes in landscapes. For example, on the Great Plains of China, the subtropical forest has disappeared because of the farming culture. At the same time, it became impossible to restore the natural vegetation cover, and there are thousands of such examples around the world.

What are the disadvantages of changing the landscape, other than the loss of forests and vegetation? Agricultural landscapes are not resistant to water and wind erosion. Also in world practice there were examples when improper reclamation led to desertification, salinization of soil or loss of cultivated land. In Kazakhstan dust storms became a major headache during development of virgin lands. But that is not all! Farming is a real disaster for wild animals. By cultivating the fields, humans displace them from their natural habitat. This affects the population and subsequently also affects the ecosystem.

In the 21st century, another problem has become noticeable: air pollution from agricultural machinery. Today, industrial agriculture has reached such a scale that it is impossible to work without special machines. And this is reflected in the ecology. Thus, according to foreign studies, the first place by quantitative content and degree of negative impact on flora and fauna is taken by gaseous emissions from motor-tractor machinery. For example, the combustion of 1 kg of diesel fuel emits about 80-100 grams of toxic components, of which the most harmful - carbon monoxide (CO) takes 20-30 grams. It is worth mentioning that diesel units emit about 20 times more nitrogen oxides than gasoline units. Emissions pollute the air basin, and thus have a negative impact on human health and the environment.

Today, the productivity of modern agriculture relies heavily on the use of fertilizers. This necessity causes pollution of soils and surface water. It should be taken into account that fertilizers have both basic nutrients and ballast substances. For example, together with potassium fertilizers, chlorine also enters the soil. In small doses it is not dangerous. However, in the pursuit of a large crop, farmers sometimes exceed the norms, and then the indicators of pollution reach the toxic level. In this case, in the practice of farming up to 30-50% of all applied mineral fertilizers is lost. So, about 40% of total nitrogen is assimilated in the field, 18-33% remains in the soil, and 10-30% evaporates. In addition, it must be kept in mind that the land is tilled every year and chemicals accumulate. These substances through the food chain are able to get into the bodies of animals and humans.

In general, this hodgepodge of contaminants leads to a decrease in soil fertility and productivity. In turn, this reduces the yield of agricultural products and deteriorates their quality. To avoid this, Azamat Bektasov, head of the Department of Ecology of the North Kazakhstan region, recommends renewing the agricultural fleet. Today there are new types of equipment that work with the soil gently and know how to spot treat crops with chemicals.

"Farmers are most interested in soil conservation. That's why they are doing various plowing today and applying beneficial reagents," the ecologist noted.

Unfortunately, not everyone engages in this practice. Simple human greed makes Kazakh farmers chase yields without thinking about the future. In addition, government policy is not aimed at the preservation of soil fertility. In addition, there is no system of strict control. At this rate, in the future, some agricultural land will become unfit for work and the problem of food security will become more acute.