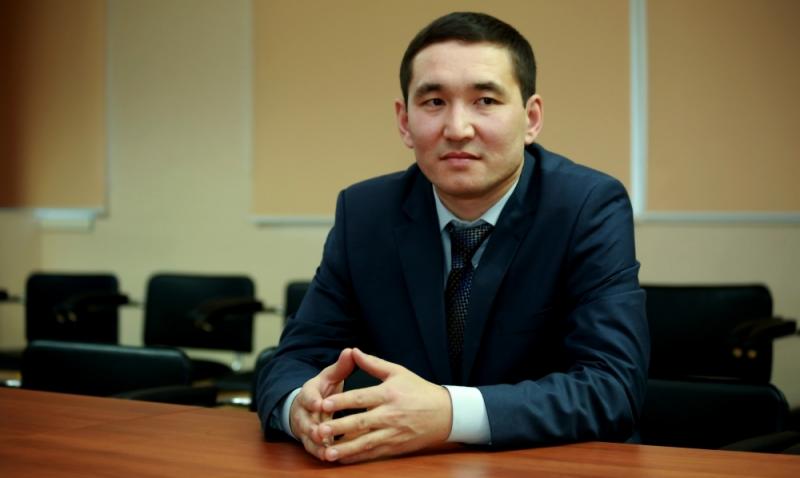 Experienced farmers in conversation with World of NAN have repeatedly pointed out that regional specialization is necessary for the development of agriculture. What are the benefits of regional specialization? What problems will it solve? These and other questions were answered by Yerbol Yesenev, Director of the Department of Agroindustrial Complex and Food Industry of the NCE Atameken RK.

- Yerbol Yerkenovich, why is there a need to develop regional specialization?

- Today, some entrepreneurs in agriculture incorrectly approach the choice of industry, they do not take into account regional characteristics. Driven only by the state support measures, farmers go to the development of a particular industry. But this is a misguided assumption! For instance, you cannot think about livestock meat farming in Mangystau or Kyzylorda regions. It's not right. Kazakhstan is very diverse, so before you start a business, you need to consider the initial parameters of the region - the amount of rainfall, soil fertility, the number of days suitable for growing season, labor resources, markets. In the Soviet Union we used this data, but today the situation has changed, and not for the better: precipitation is becoming less, air temperatures are rising, and there is a trend toward a smaller rural population. All of this has to be taken into account. When each region will have a case of specific solutions and directions, that is, a district specialization will be developed, then the farmer will be able to develop sustainably.

- What is the first step we should take to transition to regional specialization?

- The first step is openness. Let's imagine that you are a layman, you have not worked in agriculture, but you want to start. Naturally, in order to not get burned on a ridiculous project, you should have a case study of regional projects. You need to know - who is successful, why is that, the main direction of the region. When making any choice, a person evaluates the primary information, it has to be the same in agriculture. While today you do not know who owns the neighboring land and what exactly he does. Maybe tomorrow he will not sow, till the fields, and his weeds will go to your land. You don't know if he engages in veterinary medicine, maybe his animals are sick. All the raw data for the industry should be open so that farmers can plan their activities. There should be openness on the part of the government, which gives access to their information, as well as on the part of the businessmen. Then, looking at the overall statistics, you will understand - what direction to choose and where to go.

- What role should the state play in the formation of regional specialization?

- The task of the state is simple - to solve the problem of food security. We depend on imports for most of our products, so the first step is to fill our own market. Today, the government gives the basic premise of development, but the regulations are worked out in the regions. The budget allocated for agriculture is adjusted by akimats and decisions of maslikhats. That is why there must initially be a base of initiatives available in the regions. Regional specialization is such a mechanism formed from the bottom up.

- How can you motivate entrepreneurs today to choose the right industry?

- Regional specialization should not be imposed, it should be voluntary. You cannot just impose a certain industry on a region. You have to delineate some things. For example, if you want to produce export products, you must be closer to the market, if you want to build a greenhouse, the region must have cheap electricity, etc. Also, we have to think about food security. There are local products, such as milk, which should definitely be produced in the region of consumption. For example, many people now criticize the construction of a poultry factory in Mangistau, but it is justified, the population of that region consumes the product. You can not act radically, each region has its own specifics, but you can not limit it, there must be a scientifically sound balance. The local executive bodies should hold consultations at the stage of business planning. For example, if a farmer plans to engage in cattle breeding, the authorities have to inform him: the region has a weak fodder base, and he will not be able to feed 1000 animals. And that is not everything! By limiting the farmer, the regional authorities should show him what he can do and what will bring him profit. The farmer can be motivated by subsidies and incentives to increase production.

- Will regional specialization solve the pressing problems in the agriculture of the country?

- In your opinion, what types of activities the state should stimulate more today?

- I think we should not chase profit. The state should promote such approaches which would preserve the fertility of the soil for our descendants. The question of making money should be put on the back burner. We can intensively exploit the land and get the maximum profit, but then we will need more money to restore it. Today there is a wonderful alternative - organic agriculture. This is what the state should be stimulating with subsidies or other mechanisms. But there should not be radical approaches, we need a gradual, balanced transition. The state can do this, we will definitely come to this. 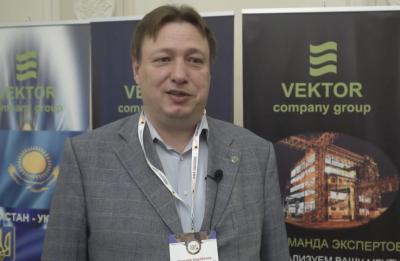 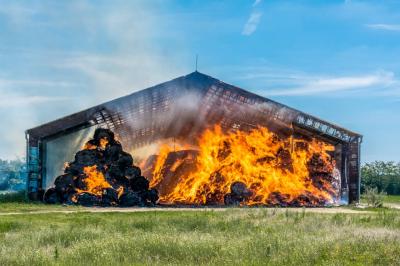 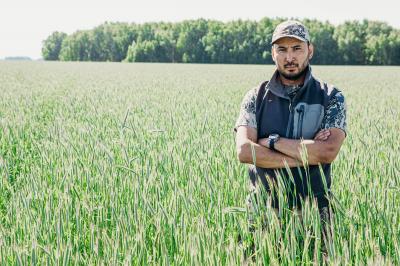 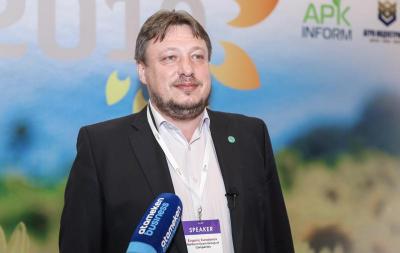