61 tons of infected and potentially dangerous imported cereals, berries, vegetables and fruits were prohibited to import into Kazakhstan 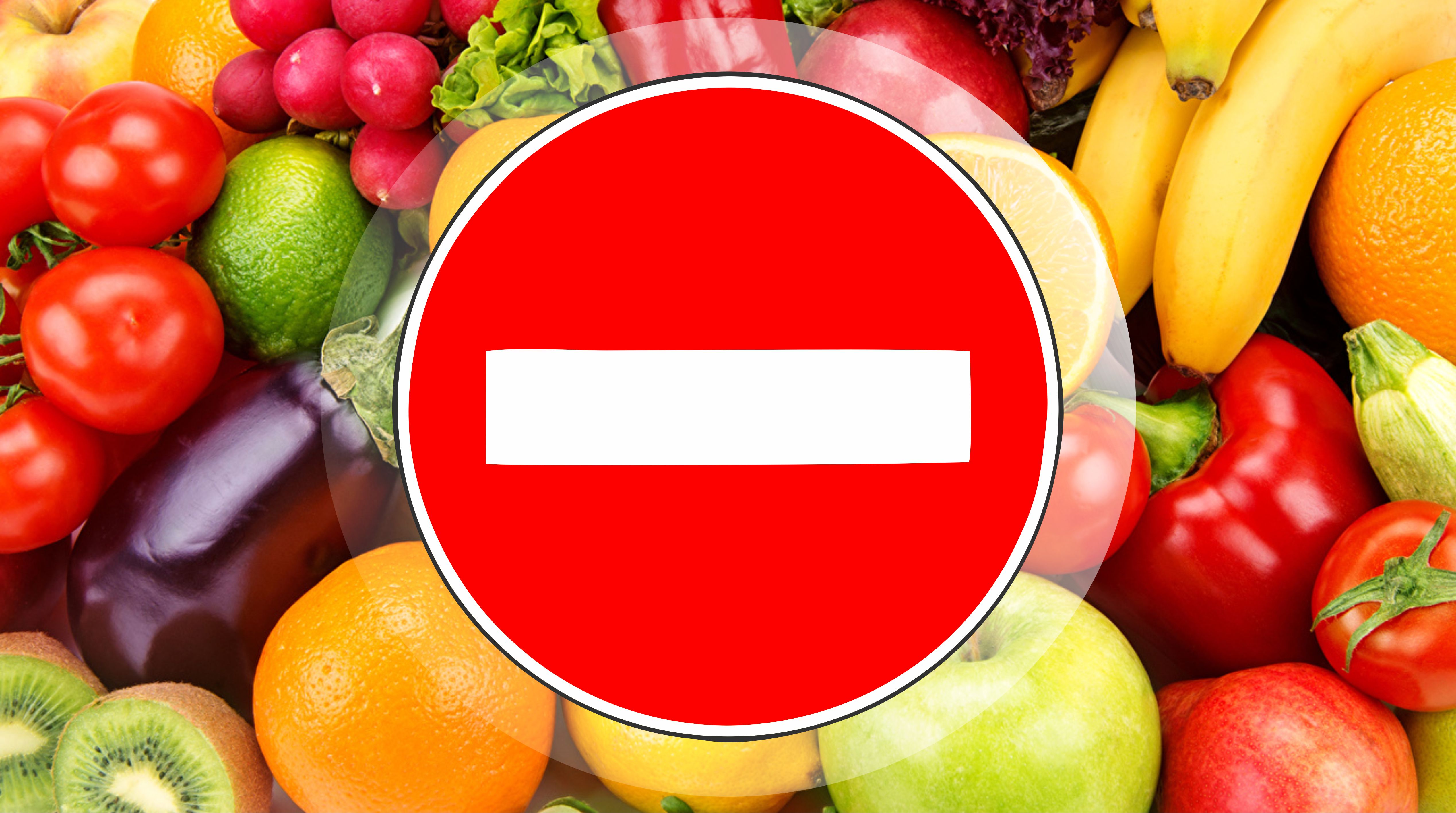 Over 60 tons of infected and potentially dangerous imported cereals, berries, vegetables and fruits were detained and returned to senders by the Ministry of Agriculture quarantine inspectors.

Goods were brought to Kazakhstani consumers from the Russian Federation, China and Uzbekistan.

In particular, in 22 tons of diospyros and mandarin orange, dangerous quarantine pests were discovered – black citrus and catalpa mealybug. In addition, due to the lack of labeling on packages, quarantine inspectors banned the import of more than 26 tons of diospyros, about 4.5 tons of grapes, almost 2.5 tons of tomatoes and 126 kg of lemon. Due to the lack of a phytosanitary certificate, 5 tons of wheat were not allowed to the Kazakhstan market.

Also, several cases of importation of regulated products from Uzbekistan into hand luggage in accordance with the previously established ban were suppressed. In just a week in the Turkestan, Kostanay, Akmola and Almaty regions 15 attempts to smuggle plant agricultural products of high phytosanitary risk were stopped. All shipments were returned to Uzbekistan, the Russian Federation and China, while the perpetrators had been subjected to administrative liability.