Biofertilizer from rice hulls developed by scientists of the Kazakh Research Institute named after I. Zhakhayev 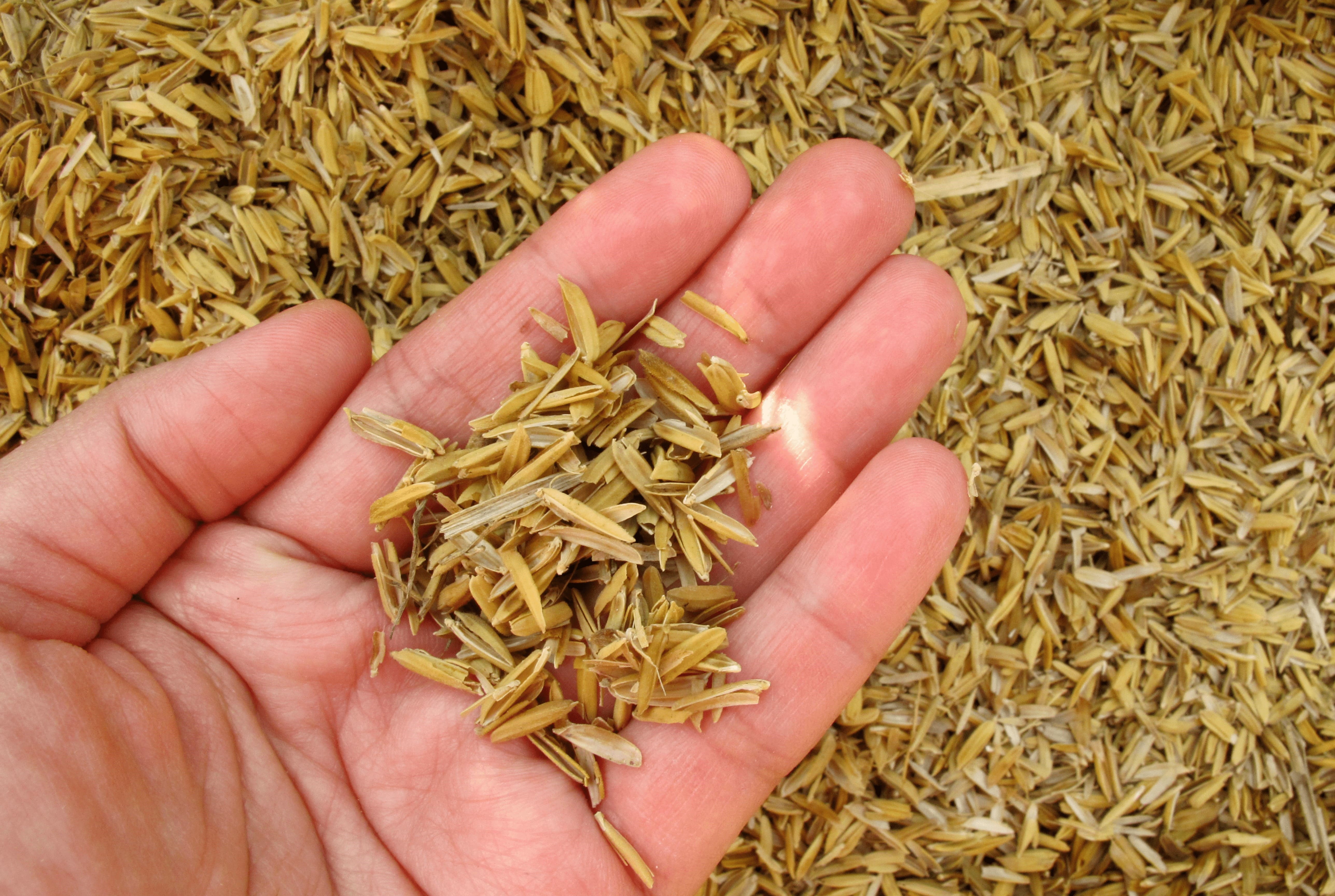 Scientists of the Scientific Research Institute of Kyzylorda region have developed an environmentally friendly biofertilizer from the husk of rice, World of NAN reports with reference to the Institute of Rice named after I. Zhakhayev.

According to the specialists of the institute, until now rice hulls have never been used and have been classified as a waste product. And more often simply burned, causing great damage to the environment and public health. Now scientists are ready to offer farmers a fertilizer that will not only provide an environmentally friendly product, but also increase yields.

"With the help of the new fertilizer, according to our calculations, it is possible to increase the yield up to 40%. Scientists make the new fertilizer from rice hulls, fresh manure, biochar and shredded straw. It is excellent for organic farming. In our country, no one has yet used rice hulls in scientific developments. We think that as early as next year our local farmers will be able to use the fertilizer created by our scientists on their farms," said Nurbol Appazov, Head of the Kazakh Research Institute of Rice Cultivation named after I.Zhakhayev, Candidate of Chemical Sciences.

According to experts, the fertilizer created by Kyzylorda scientists contains a huge amount of useful organic substances. In addition, it helps retain moisture in the soil, which increases its value for arid regions.

Recall that before that domestic scientists have already been working on processing of rice waste. At that time, the technology to create biochar was proposed.