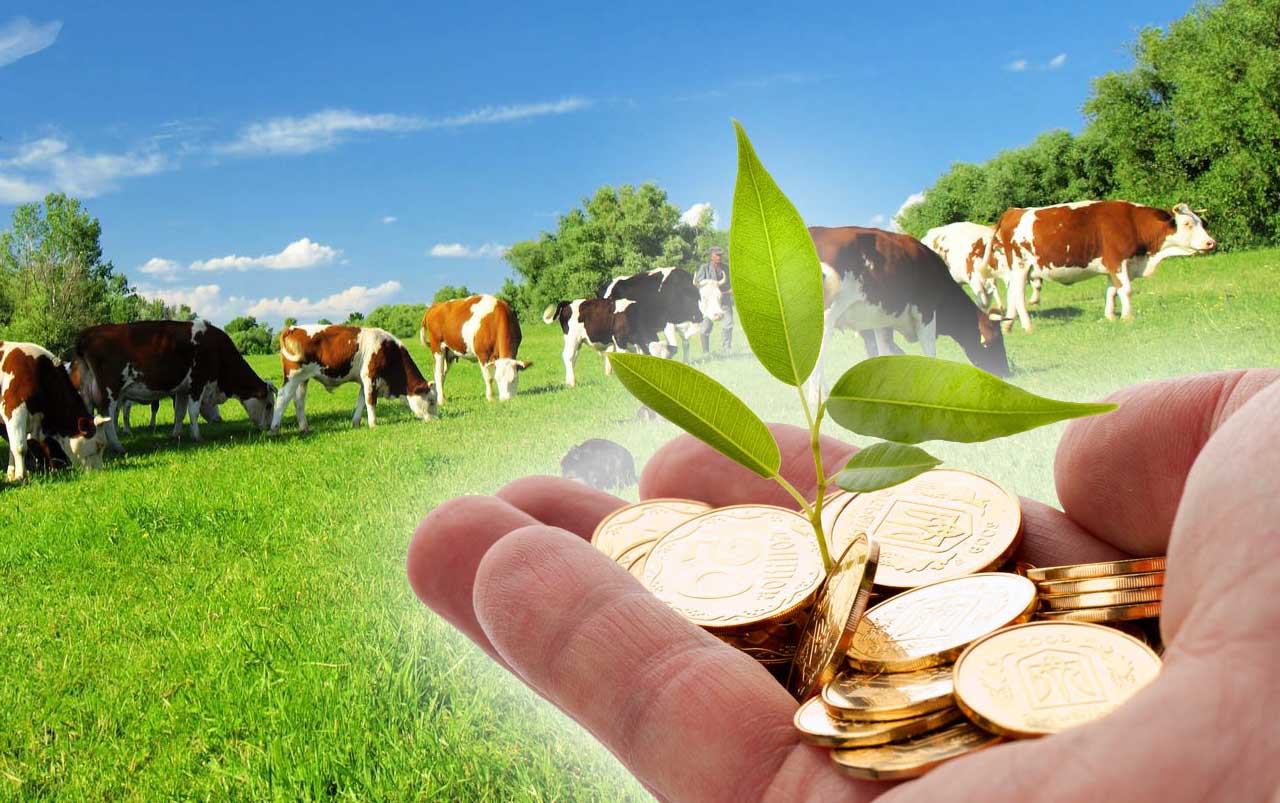 The board of the Eurasian Economic Commission has approved a map of the development of the agro-industrial complex, which is an investment database of promising projects in the agro-industrial complex. Priority will be given to the implementation of import-substituting and export potential, including in crops, livestock, processing and agro-logistics, reports the World of NAN with reference to the press service of the EEC.

The Agroindustry Development Map is an information resource consisting of more than 70 major investment projects in the agro-industrial complex with a total value of more than $6.5 billion. 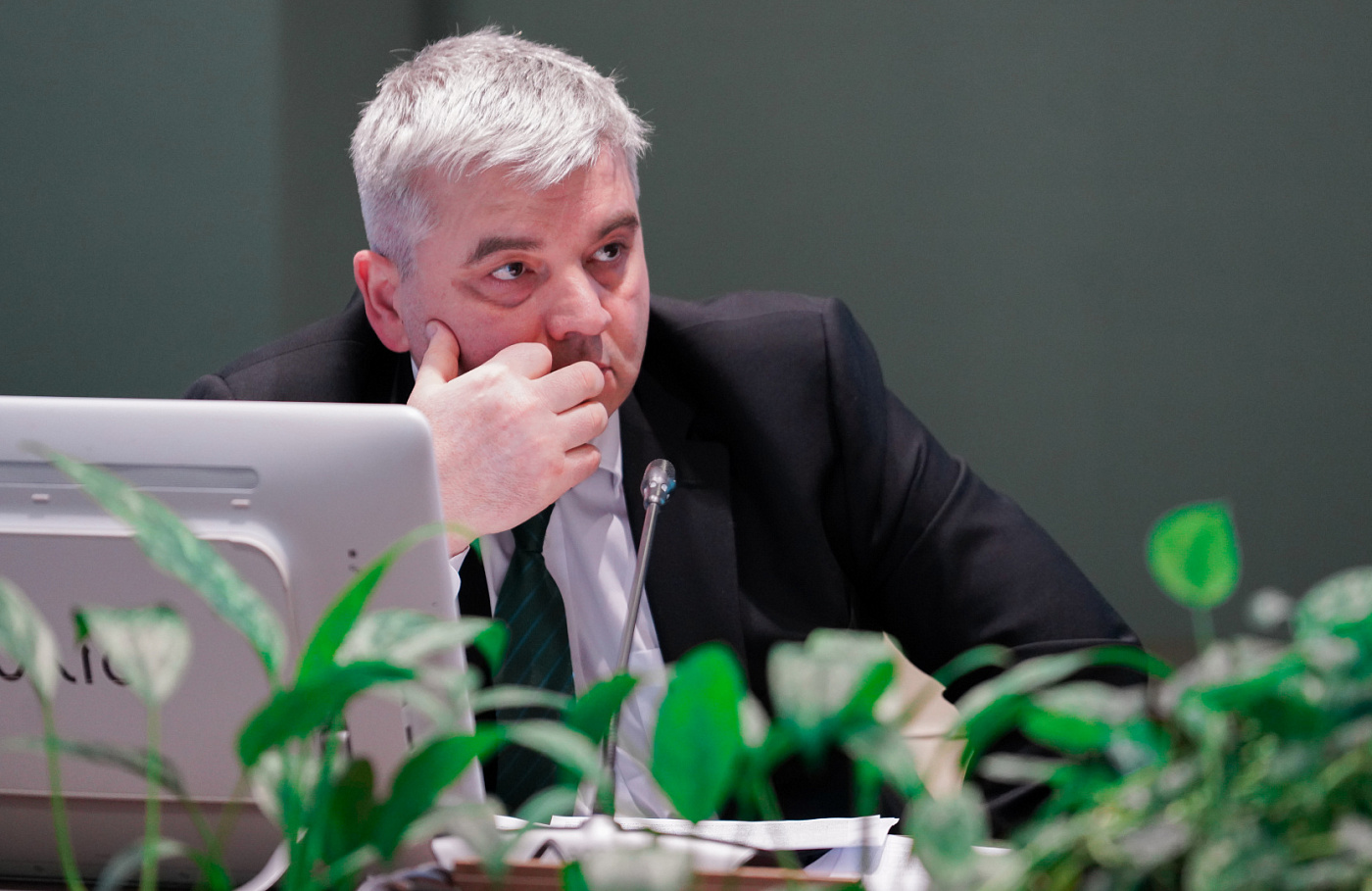 "Map of agroindustry development of EEC will provide the users with the possibility to get information about territorial location of investment and integration projects in agroindustry, main indices of the projects, sectoral affiliation with graphical presentation of the information in a convenient form," said Artak Kamalyan.

According to the press service the document also includes technological directions that require import substitution in the EEU and the organizations that are ready to participate in realization of the corresponding projects. The EEC believes this information will allow to form production cooperation chains within the Union as well as to rationally distribute measures of state support for import substitution production. The map also includes commodity items that are the most significant in terms of the volume of imports in the Union.

The interactive version of the map is posted on the official website of the EAEU and will be updated as necessary in accordance with new proposals of the parties.

"The resource will become an important tool for coordination of actions of the EAEU countries on import substitution and will reflect import-dependent technological areas, the potential of manufacturers of the member states, the existing cooperation ties in the Union. This will allow the EAEU countries to avoid duplication of production and start work on sectoral specialization of manufacturers," the report says.