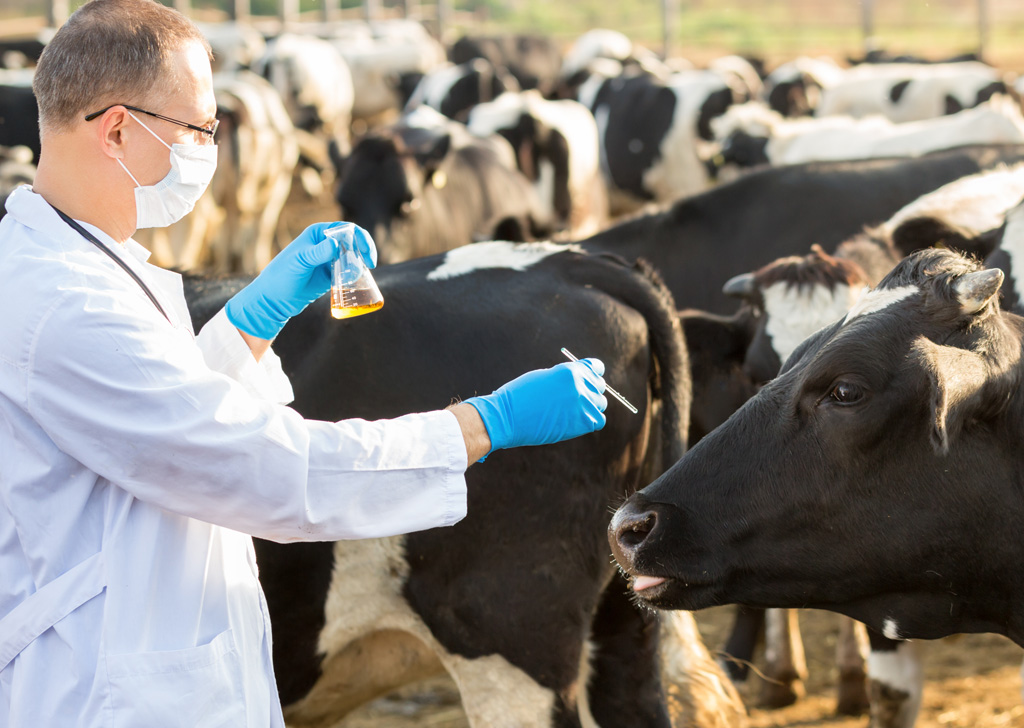 During the meeting, chaired by Viktor Nazarenko, the Minister for Technical Regulation of the Eurasian Economic Commission, the parties managed to eliminate disagreements on most of the recent controversial issues. It means that the draft of the unified supranational rules will be submitted for further consideration by the bodies of the Union. The EEC Council will make the final decision.

According to experts, the adoption of common Eurasian rules of regulation in this area will fundamentally change the situation. Having reached a number of conceptual agreements, the heads of authorized bodies of EAEU countries stressed that the wording of certain provisions of the relevant draft decision of the Commission Council will be further clarified and agreed upon with experts of the parties in the near future.