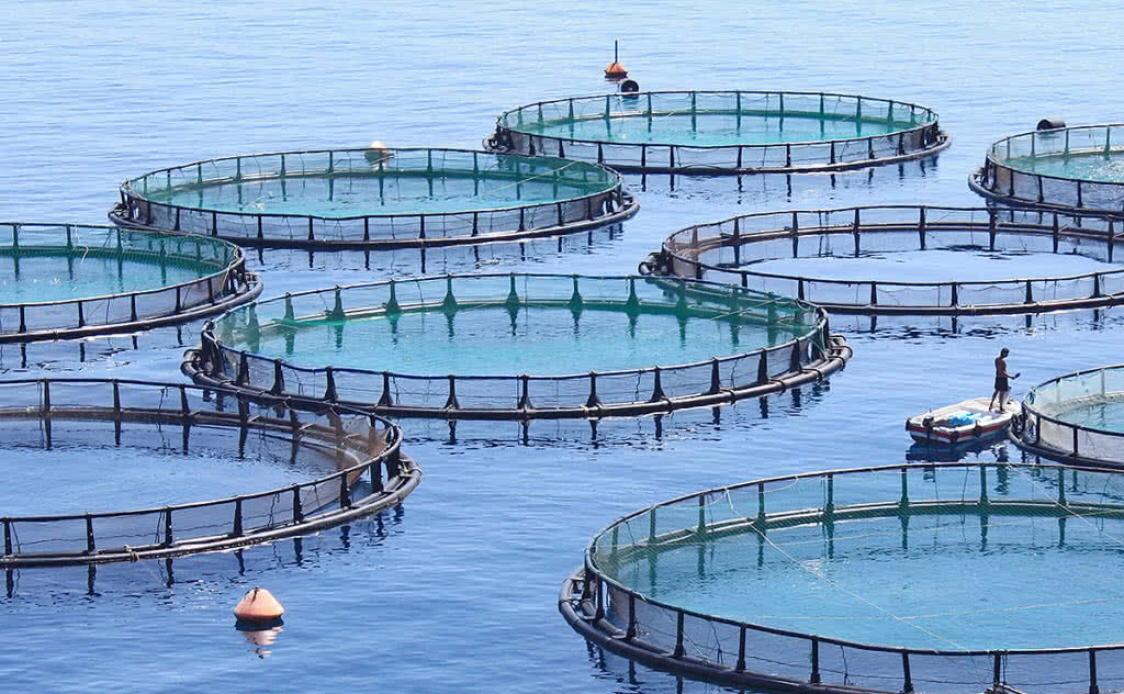 February 16 Collegium of the Eurasian Economic Commission formally notified of a reduced rate of import customs duties on fish cages for the cultivation of salmon, World of NAN reports citing the press service of the EEC.

According to the press service, the rates will be reduced from 15% to 0% for a period of one year. This is done in view of the fact that at the moment the Eurasian Economic Union does not produce equipment of the necessary technological level for fish breeding in northern conditions.

"The decision is aimed to update the material and technical base of fish farms in order to ensure food security of member-states, increase the volume of industrial cultivation of fish of salmon family, as well as increasing the share of fish produced by enterprises of EAEC in the domestic market," - commented the news about the reduction of rates the Director of the Customs Tariff and Non-tariff Regulation Department of EEC Vahagn Ghazaryan.

To recap, the zero rate of import customs duty on fish cages was applied in the EAEU from September 23, 2018 to December 31, 2019. During the period of this measure, the savings were invested in the production of fish of salmon species, which allowed to increase the volume of output in 2019-2020 by more than 30% compared to the figure of 2017.

The Board's decision will take effect after 30 calendar days from the date of its official publication.