Germany supports Kazakhstan in the development of organic agriculture 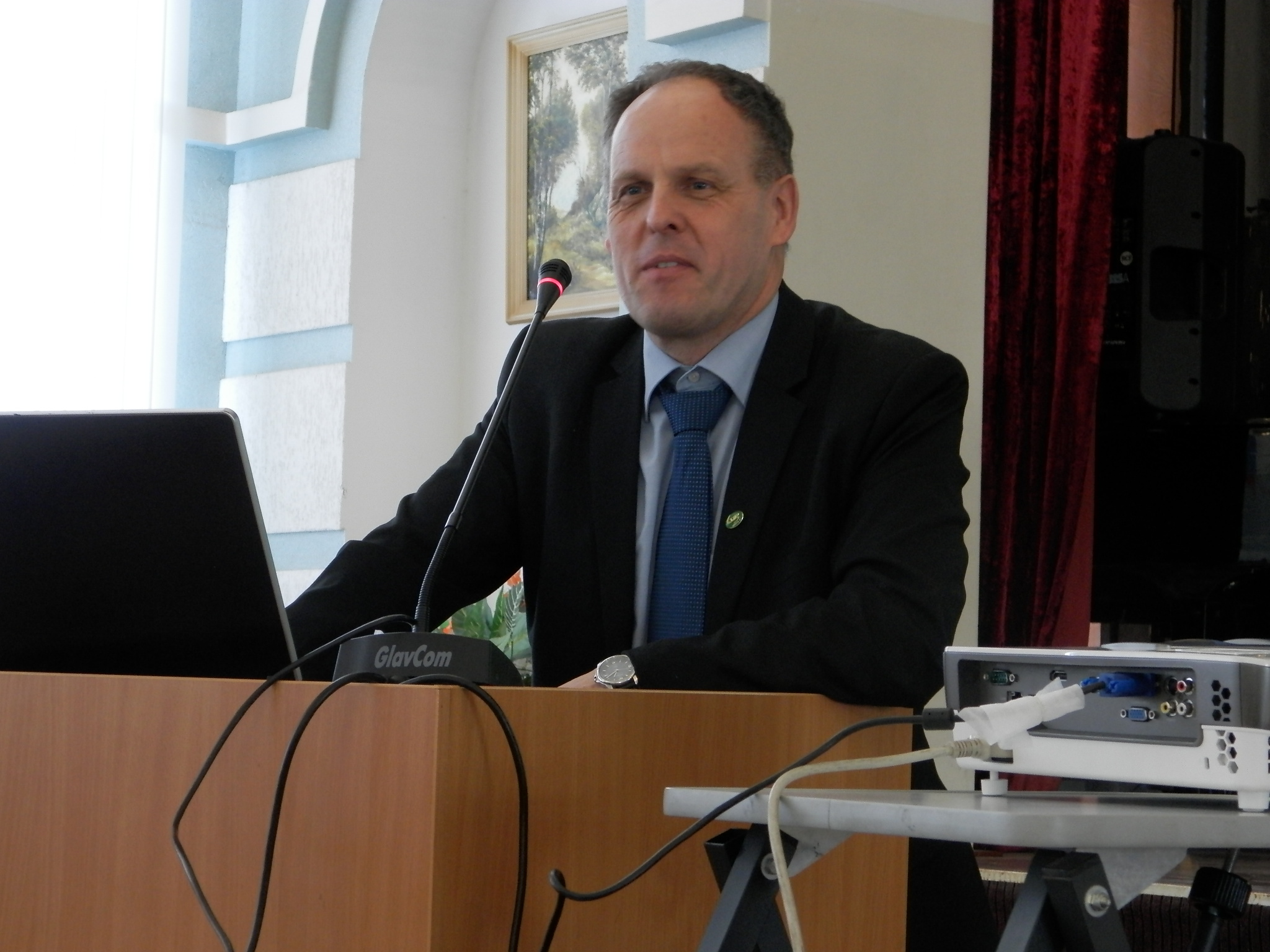 The results of the interaction between the two countries were discussed at the regular online conference "Organic Agriculture in Kazakhstan: German-Kazakh Cooperation in Vocational Training", organized by the German-Kazakh Society - Deutsch-Kasachische Gesellschaft e. V. and the association LOGO e. V. - Agriculture and Ecological Balance with Eastern Europe.

The first forum participants were welcomed by Talgat Ibrai, Head of the Economic Department of the Embassy of the Republic of Kazakhstan in Berlin, who noted that organic farming is very relevant now and is already practiced by 186 countries around the world. T. Ibrai proudly said that Kazakhstan is a leader in this direction in Central Asia.

Mr. Alexander Barnevitz, Head of the Agrarian Policy Dialogue (APD) in Kazakhstan, touched upon the objectives of the next phase of the APD and its role in further development of sustainable agriculture in Kazakhstan. The speaker noted that the German government approves of the policy of Kazakhstan on the path to organic agriculture and is always ready to support the initiatives of the Kazakh side.

Hartwig Mennen and Dmitry Bessonov spoke about the purpose of the organization LOGO e.V. (Agriculture and Ecological Balance with Eastern Europe), in particular about the internship program for Kazakh students in Germany.

LOGO e.V. was created in 1995 and its main goal is professional training in organic agriculture. Non-profit association organizes internships and seminars for students of agricultural universities from the former Soviet Union and implements projects with the support of the German government.

With regard to the project on the internship of students, the practice involves participation in the work of agricultural enterprises of the Federal Republic of Germany. Among them family (household) farms, large joint-stock companies, enterprises of ecological and traditional type of farming. Students broaden their knowledge in agriculture, receive practical experience in agriculture, as well as learn German language and get acquainted with the culture of the German people. The training lasts for six months and takes place twice a year. The student can live either in a family or on a farm, as desired. She/he is allocated money for certain expenses. Food and lodging are taken care of by the family whose farm or farm the student will work on. LOGO pays for insurance and seminars. The organizers note that practical experience and driving license are desirable, as farms will sometimes need to work on agricultural machinery.

Organizers believe that through such internships on farms, under real conditions, students not only expand knowledge about agriculture, but also develop entrepreneurial thinking.

According to D. Bessonov, since the beginning of the internship program around 4000 students, including those from Kazakhstan, have already had practical training on German farms.

Among them is Yeldar Badanov, who in 2012 had an internship in Germany. Yeldar, who took part in the conference, told about his internship and the opportunities that opened up for him after his international internship.

According to the young man, he went to a family farm for raising cows. He saw with his own eyes the equipment and technology used in Germany, and learned about family secrets for obtaining high-quality dairy products.

"I myself participated in the whole production chain - I collected hay, sowed perennial grasses, fed the cows, helped to milk them. For the first time I saw how wind farms, solar farms work. I took seminars, courses on renewable energy sources. After coming to Kazakhstan I began to study this area further, and now I am already working as a consultant on energy audits and energy conservation. As such, my practice helped me find what I like and start a professional career", - said Yeldar.

Representatives of the Kazakh Agrarian-Technical University named after S. Seifullin Meiramova and S. Kitaybekova spoke about the cooperation with German colleagues and higher educational institutions on international student practice.

As it turned out, the university has been closely cooperating with LOGO since 2001. Thanks to the established ties and mutual desire to enrich the knowledge and experience of future agricultural specialists, more than 170 university students have already been able to take advantage of the opportunity to practice in Germany. In 2018, the university hosted an international conference, which was attended by representatives of LOGO, which demonstrated the friendly and business partnership between the university administration and German colleagues.

The university professors took the opportunity to express their gratitude to the German side for their interest and long-term assistance to Kazakhstani students.

Julia Schneider, a representative of the Center for Organic Agriculture at the University of Hohenheim, also spoke at the conference and shared information about the educational institution, the opportunities which opened to students after internship. Y. Schneider emphasized that the German specialists are very happy to work closely with Kazakh students and teachers.

Jasurbek Rustamov, representing German-Kazakh dialogue on agrarian policy also noted that good diplomatic relations and full mutual understanding help not only to share experience, but also to solve certain issues in agriculture. According to D. Rustamov, today Kazakh farmers face a big task in certifying their goods for export to the EEU countries. And the organization German-Kazakh Dialogue on Agricultural Policy is ready to support farmers. Now the issue of publishing a certification manual is being considered together with German experts, which will include all aspects, from legal norms to planting and storage of products.

Summarizing the event, Galina Nurtazinova, a member of the Board, Executive Director of German-Kazakh Society, who acted as a moderator at the conference, thanked everyone for participating and emphasized that the cooperation between the two countries to exchange experiences in agriculture can already be considered fruitful, seeing as yesterday's agricultural students who received experience abroad, are working for the benefit of their country.