Ending hunger won't work because of the pandemic 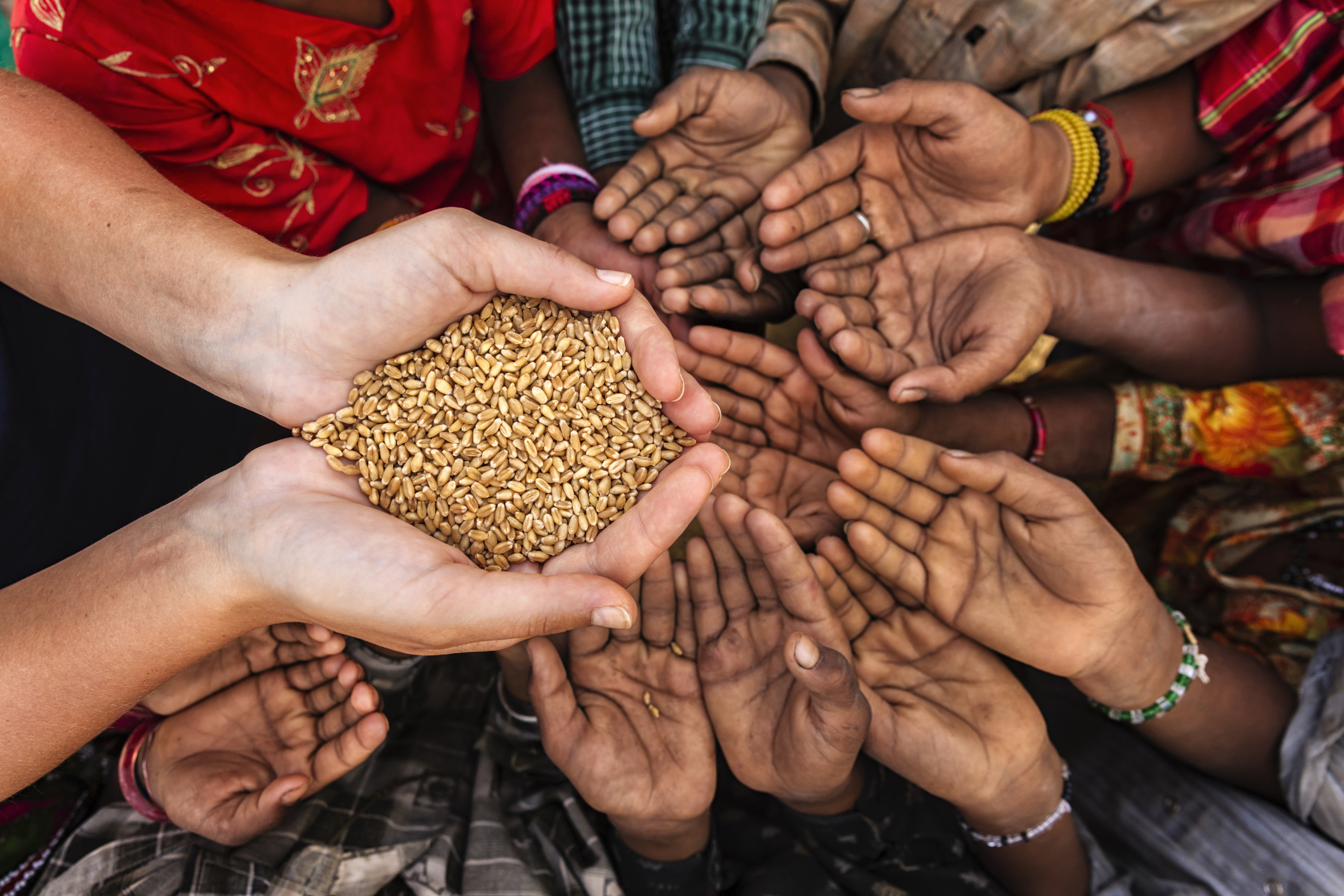 In 2020, the problem of hunger in the world has worsened because of the coronavirus. According to a report prepared by several UN agencies, last year the number of people deprived of adequate food reached 811 million, a tenth of the world's population. Based on this, fulfilling the international community's commitment to end hunger by 2030 will require an enormous effort, World of NAN reports, citing FAO.

International experts have repeatedly warned the world community that it is a threat to the food security of millions of people, including many children.

"Unfortunately, the pandemic continues to expose the weaknesses of our food systems, threatening the lives and livelihoods of people around the world," said the heads of five UN agencies.

In many countries, the pandemic has triggered dramatic economic downturns and led to limited access to food. However, hunger was growing even before the pandemic, and just as the world was lagging behind in addressing malnutrition. This was particularly true in countries affected by conflict, the impact of extreme weather events, economic recession, and those struggling with high levels of inequality. All of these phenomena are among the major drivers of food insecurity, all of which have a reciprocal effect on each other.

As early as the mid-2010s, hopes for an irreversible outcome to hunger had collapsed, and the number of hungry people slowly began to increase. The results for 2020 are more alarming, with the number of hungry people increasing significantly in both absolute and relative terms: while in 2019 8.4 percent of the world's population suffered from malnutrition, the 2020 results show an increase to 9.9 percent of undernourished people.

More than half of this roughly 418 million undernourished people live in Asia, more than a third in 282 million in Africa, and less than 60 million in Latin America and the Caribbean. And the sharpest increase in hunger was in Africa, where the prevalence of undernourishment was estimated at 21 percent, more than twice as high as in any other region.

Three billion adults and children were deprived of a healthy diet, primarily because of the high cost of food. About a third of women of childbearing age suffered from anemia.

According to UN experts, the elimination of hunger will not be achieved by 2030: nearly 660 million people will still be deprived of sufficient food, and 30 million of them will be prevented from overcoming hunger by the long-term consequences of the pandemic.