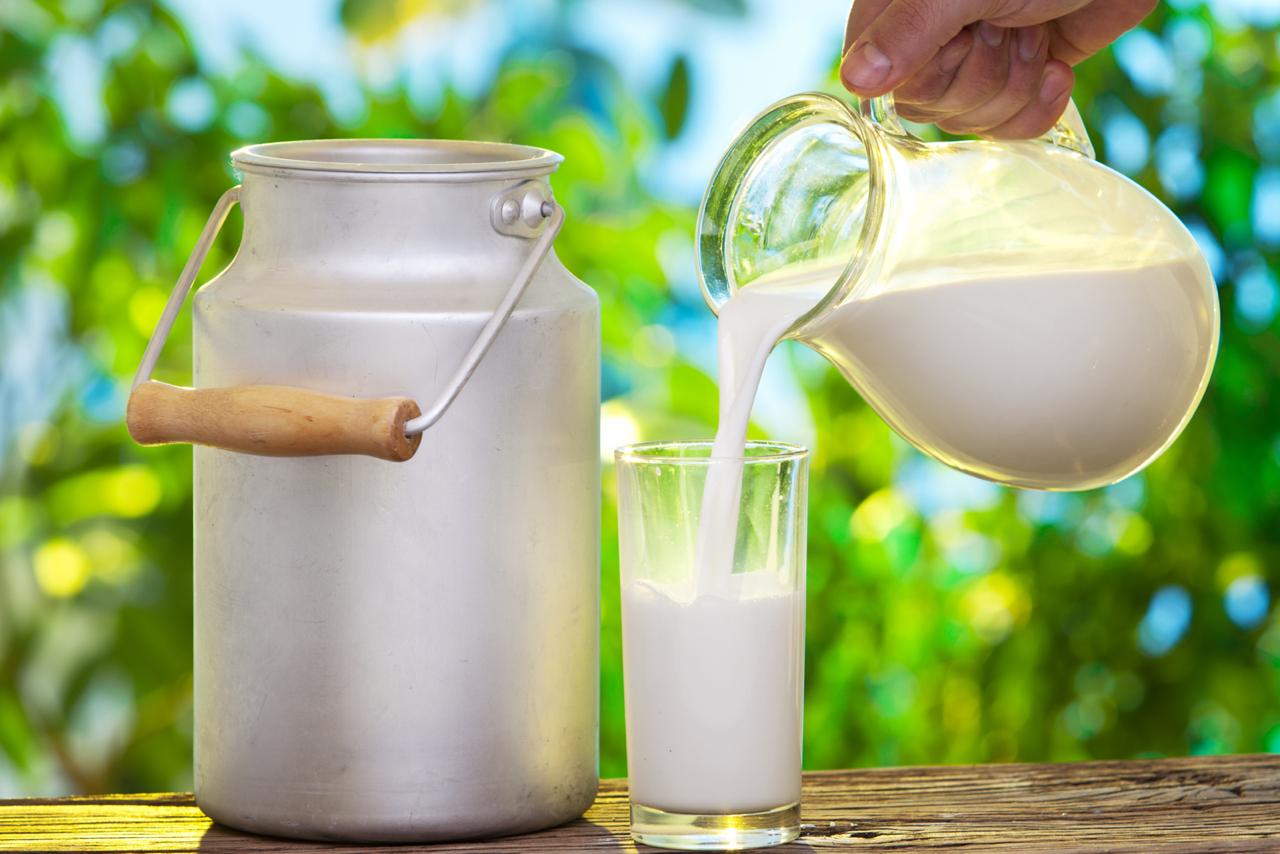 According to statistics, the volume of milk production in the country has only been increasing in recent years. However, the consumption of the population, on the contrary, is decreasing, reports World of NAN.

Data on the milk market were published on the analytical portal www.energyprom.kz. According to the portal, the stable growth of milk production is observed for the fifth consecutive year. At the same time, the most noticeable jump was recorded in 2018 - by 11.4%.

According to data released on the site, 598,500 tons of liquid processed milk and cream were produced nationwide last year, an increase of 7.5% over 2019.

The price increase, in turn, caused a decrease in milk consumption.

"Milk consumption in the households of Kazakhstan decreased in the third quarter of 2020. Thus, each Kazakhstani consumed 4.6 liters of raw milk - almost 1 liter less compared to the same period last year," the analysts report.

It is an interesting fact that less milk was consumed in rural areas. There, consumption per inhabitant averaged 8 liters, which is 2 liters less compared to 2019.