Profitable business on biowaste - a reality! 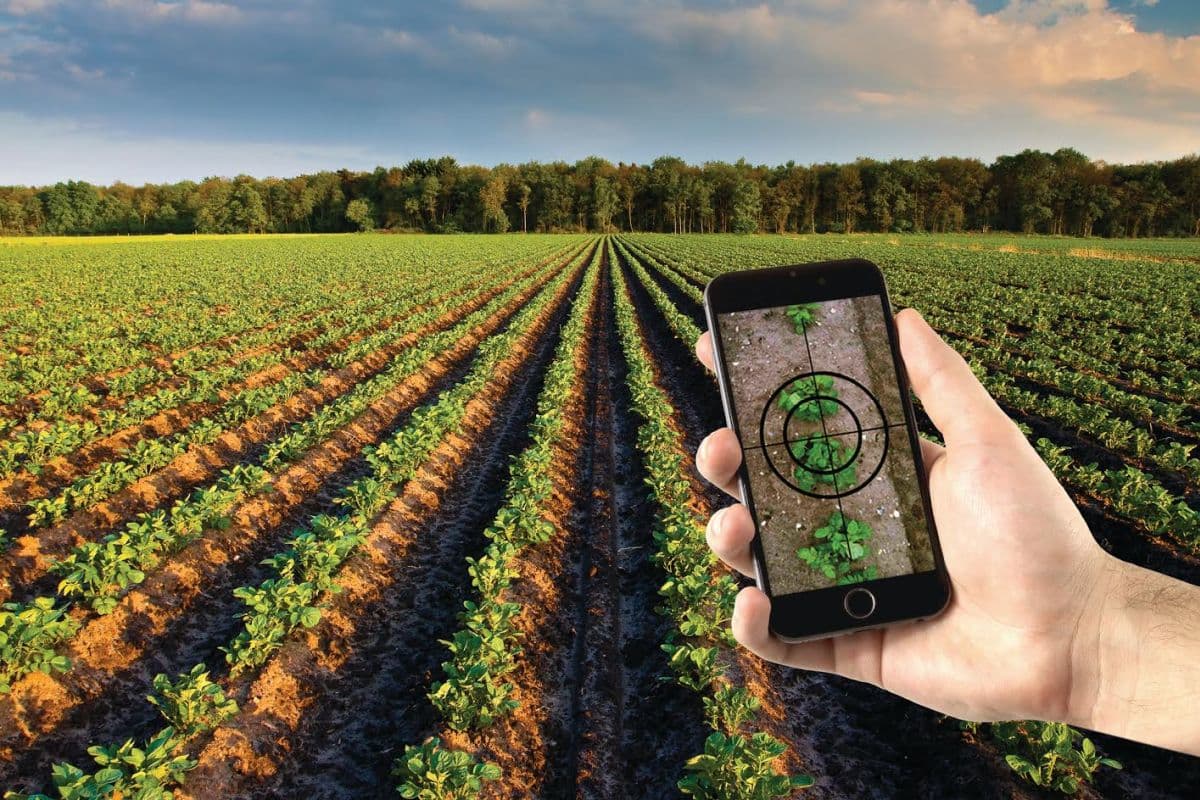 Yesterday, the participants of a two-week industry course "Innovation in agribusiness", organized by the Qolday Center for Entrepreneurship, discussed such topics as "Advertising and promotion. Creating a brand in agribusiness" and "Improving soil quality through vermiculture".

On the first topic the moderator of the course, business trainer Lyudmila Lazareva addressed the participants.

She gave a lively and interesting talk about naming, i.e. the process of developing a name for a product or service, emphasizing that choosing the right name is the most important marketing strategy for the company. L. Lazareva told about branding and its difference from naming, and about what should be avoided when creating a brand, so that the business idea did not fail before it was implemented. With the help of slides and illustrations business-coach, who by the way is well-known in the entrepreneurial environment, visually informed about the methods of promotion of services or brand.

"Developing naming is the most difficult task. It is very important to approach it creatively by analyzing the competitive environment. One should think about not getting lost among the others, to stand out from the crowd and at the same time not to forget about the right to use certain words. The first thing the client sees and hears is the company name. Therefore, in the first place when creating it you should study the target audience, the market and, of course, competitors. Remember that the first thing a businessman does is to create a name for the market", - stressed the speaker.

L. Lazareva's presentation turned into a question-and-answer format, during which all the participants were able to obtain comprehensive information on the topic of brand promotion and successful naming.

Lively interest in the course participants was aroused by another speaker, a private entrepreneur from the North Kazakhstan region, Alexander Strelets, who was one of the first in the country to have successfully implemented the technology of biohumus production on his farm.

In his example, he told us how to transform biowaste not only into fertilizer but also into a profitable business. According to the entrepreneur, his farm, established in 2012, is not only engaged in the cultivation of potatoes, but also in the production of biohumus.

"We pay great attention to the restoration of the fertile soil layer and want as many farmers as possible to switch over to biohumus after abandoning chemical fertilizers. Only 4% of soils in the world have 100% biohumus content. That is, there can be a lot of land and you can plant a huge amount of seeds, but due to soil depletion you get the smallest amount of yield. It is important to understand that the end result does not depend on the amount of crops planted, but on the soil in which the seeds were sown," says A.Strelets.

His farm grows worms, which produce biohumus, organic fertilizers, which contain all the nutrients for the growth of any crops. The farm breeds technological worms "Staratel".

The advantage of the technology used on the farm is that the waste from agriculture produces high-quality fertilizer - biohumus. According to the entrepreneur, the company has already sold around one million worms over the 9 years of its operation. More than a thousand farms across the country buy biohumus for their farms. The main share falls on South Kazakhstan and Aktobe oblast, as well as Almaty, whose farmers buy biofertilizer for livestock farming.

Communication is also established with partners from Turkmenistan, Kyrgyzstan and Uzbekistan. Potatoes grown on the farm are also in great demand. Already now a large package of orders of biohumus for spring has been formed.

About 50 retail outlets across the country offer products from the Sagittarius farm. As it turned out, the potatoes on the farm are also grown with biohumus. The result is obvious - the soil regenerates and the crop yield increases, says the businessman, who initially aimed to get a meter layer of soil with 100% biohumus content.

The businessman willingly shares with other entrepreneurs the technology for obtaining biohumus and growing organic products. "The Center of Green Technologies," which is how the businessman's farm should probably be called, has been training those interested in obtaining a good harvest by using biofertilizers for the fourth year in a row.

"I am very happy to be able to tell entrepreneurs about the new biohumus technology. After all, in business it is extremely important to learn and share experiences," says A.Strelets.

Of course, there were a lot of questions from the participants to the speaker who promoted organic agriculture.

As we found out later, in 2013 the entrepreneur's company was awarded the nomination "The Best Innovative Development Model in Kazakhstan" by Nazarbayev University. In 2014 A.Strelets was awarded the title "The Best Entrepreneur of North Kazakhstan region". In 2015, he was awarded a special prize from NPP Atameken "isker-2015". And in 2016, the company received the prestigious Paryz Award for Social Responsibility in Business.

On Monday, December 25, the course will continue on new topics, such as working with the client base, creating cooperatives, raising waterfowl and egg laying stock. On the following days, the speakers from "KazAgroFinance" on the development of entrepreneurship and grant support, innovations in the direction of vegetable crops, the problems of pricing and extra income, etc. are expected to speak.

We remind you that information about the course is available and will be updated on our Telegram channel @worldofnan.