Rice production in Kazakhstan declines while its export grows 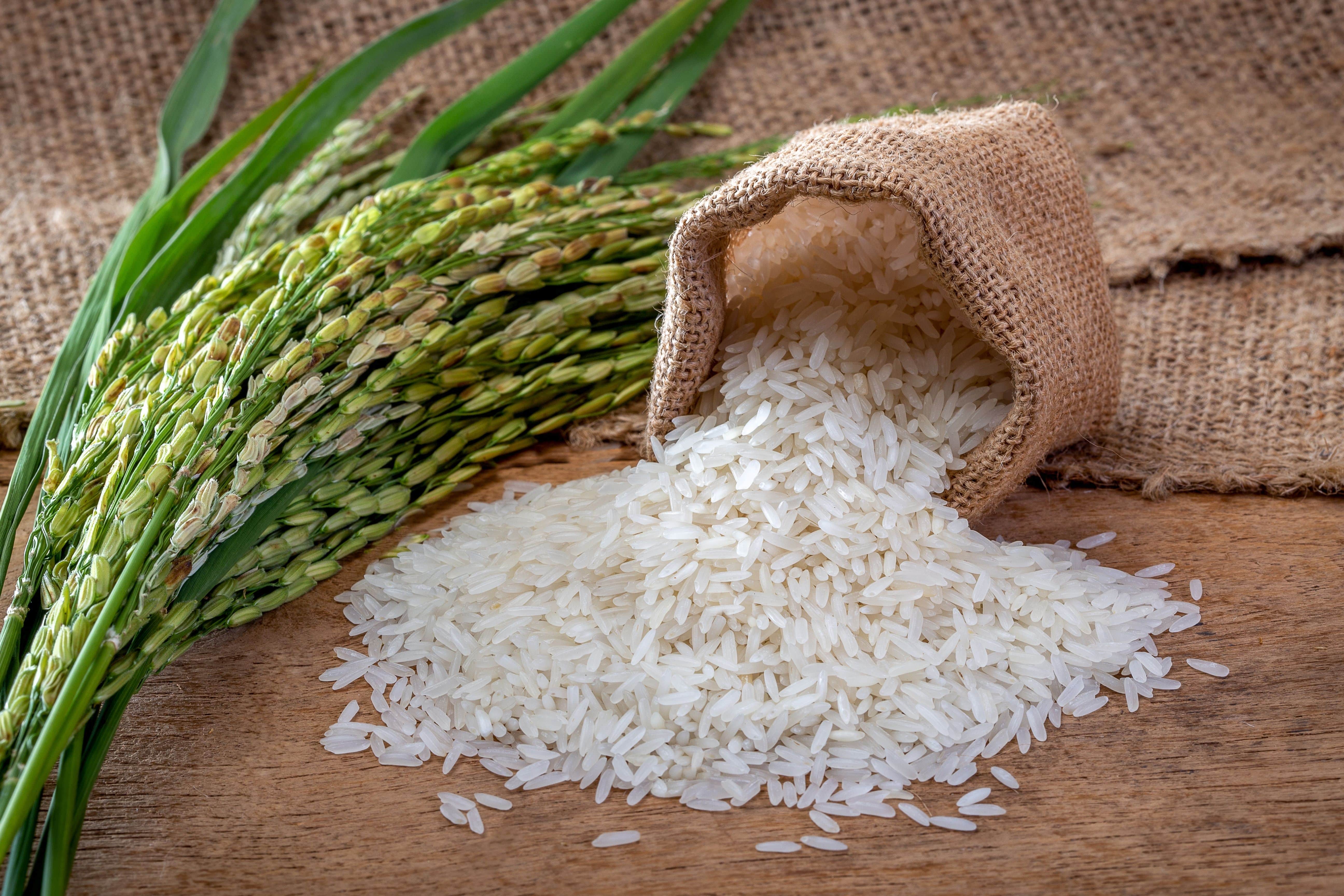 The country produced 71,100 tonnes of rice in January-April 2021, a 7% drop from the same period last year, according to the monitoring agency.

The biggest drop in production by more than 14% occurred in Kyzylorda region, where they harvested more than 61,000 tons of groats. In second place, collecting 5 tons, ranked farmers from Turkestan region, the figure for the Almaty region - 4.4 tons.

It should be noted that under the initiative of Ministry of Agriculture this year areas of water consuming crops was planned to be reduced. As such, area of rice fields in Turkestan region reduced by 6.4 thousand hectares, it was - 97.6 thousand hectares, and in Kyzylorda region area was cut down to 75 thousand hectares. This will have a significant impact on production of this cereal.

Today Kazakh farmers can fully fill domestic market with rice, share of import is only 2,6%. However, despite of reduction of production, agrarians continue to increase export share of domestic product. Thus, this year, exports rose by 7.8% and amounted to 27.9 thousand tons. The lion's share of cereals was sold to CIS countries - Uzbekistan, Russia and Tajikistan.

And the implementation in the domestic market decreased by 15.7% - 26.4 thousand tons. This, to some extent, had an impact on the price of the product. Thus, according to the monitoring agency, a number of regions have already recorded a rise in prices for cereals. According to their data, more than 6% more expensive rice in Mangistau and Karaganda regions, in the capital cereals rose by 5%, and in Kyzylorda region by 10%.

Time will tell how the price for groats will change in the future. However, taking into account situation on forced reduction of crops and growth of export of rice, one should not wait for optimistic forecasts.