The Senate proposes to certify not the product itself, but the processes of organic production 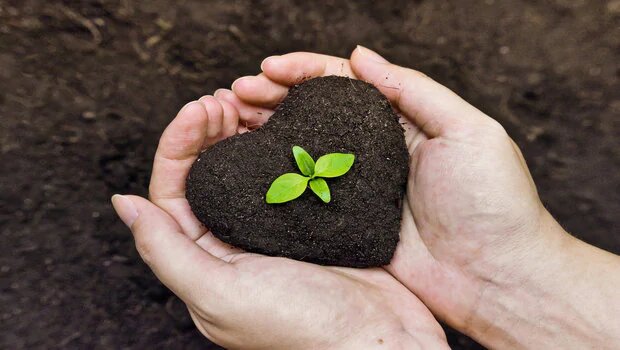 The draft law was developed to improve legislation in the field of organic production with international technical support from the Project "German-Kazakhstan agrarian and political dialogue" and organizational and methodological and advisory support of ALE "Union of Organic Producers of Kazakhstan".

It is noted that the current legislation governing the production and turnover of organic products, identified gaps and conflicts in legal regulation. In addition, according to the initiators, the need to develop a draft law is due to the fact that the regulations in force in this area do not meet the legitimate interests of domestic producers of organic products and do not correspond to international and regional practices of organic production.

Atameken" NCE proposes to review the draft law, suggestions and (or) comments to the email: b.akhmetayev@atameken.kz or by a phone call at: 8 (7172) 919325 until July 12 this year.

The text of the bill can be found here.