FUTURE technologies for the development of TODAY's agriculture. The second day of the forum 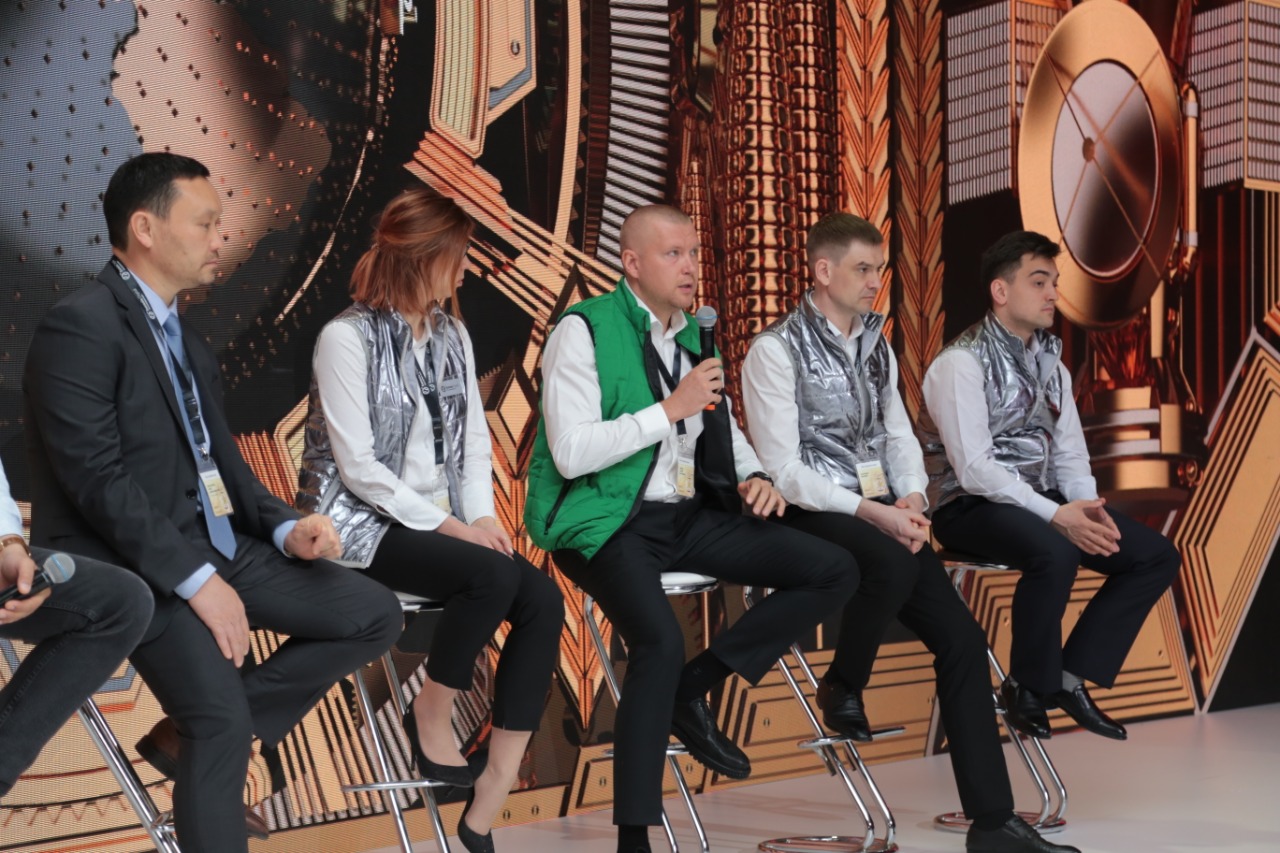 The second day of the international forum for digitalization of agriculture was no less eventful. The guests, impressed by the presentation of the new 8 RX, were left to guess what other intelligent solutions in agriculture the organizers would surprise them with.

On the second day the participants were presented with Pessl Instruments, a technology for collecting, analyzing and managing weather data that has a direct impact on the efficiency of agricultural operations and ultimately on yields. 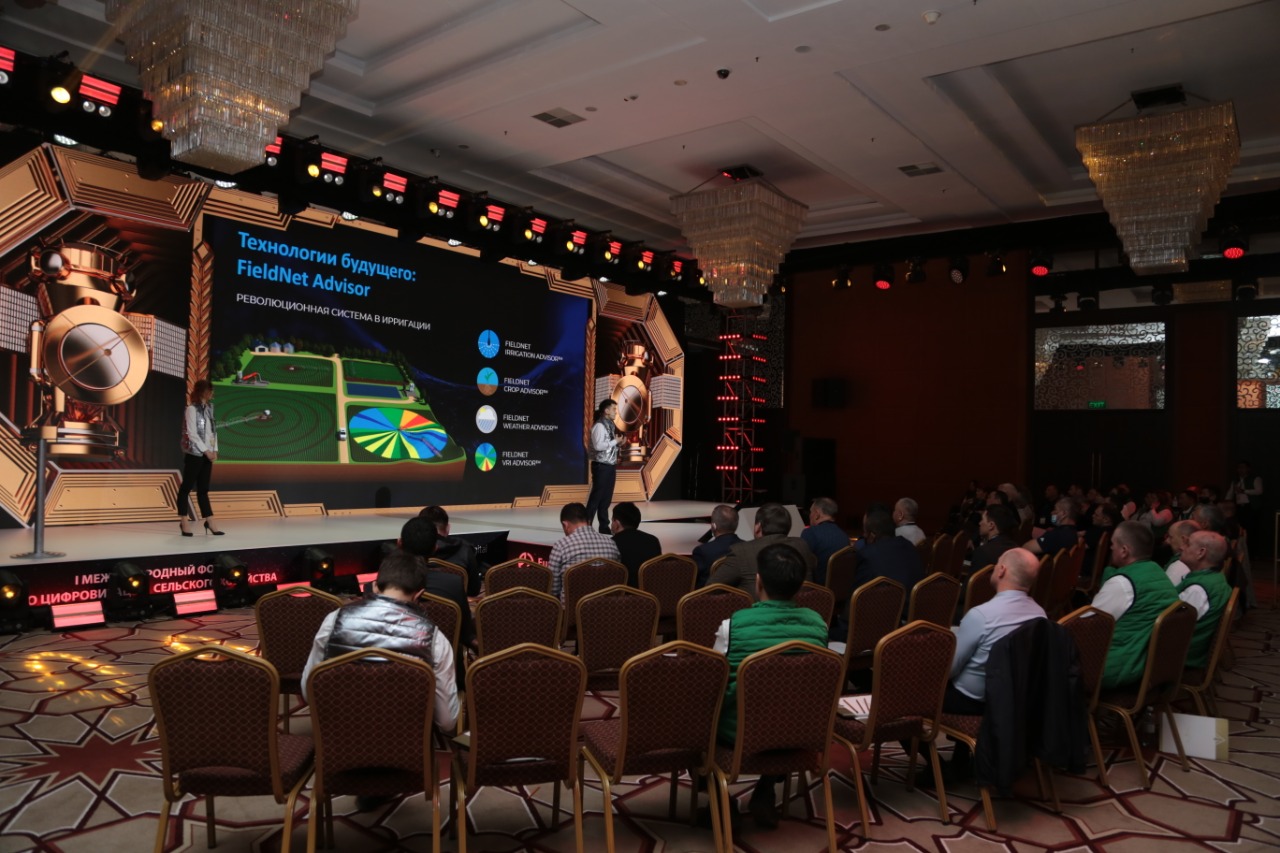 Pessl Instruments was designed for high precision farm management. As the speakers noted during the presentation, the system accompanies all work in the fields, from the beginning of the agricultural season to harvesting.

Marat Beksultanov, Director of AgriTech Hub Kazakhstan, spoke about trends, application experience, and possibilities of space monitoring in agriculture at the forum. 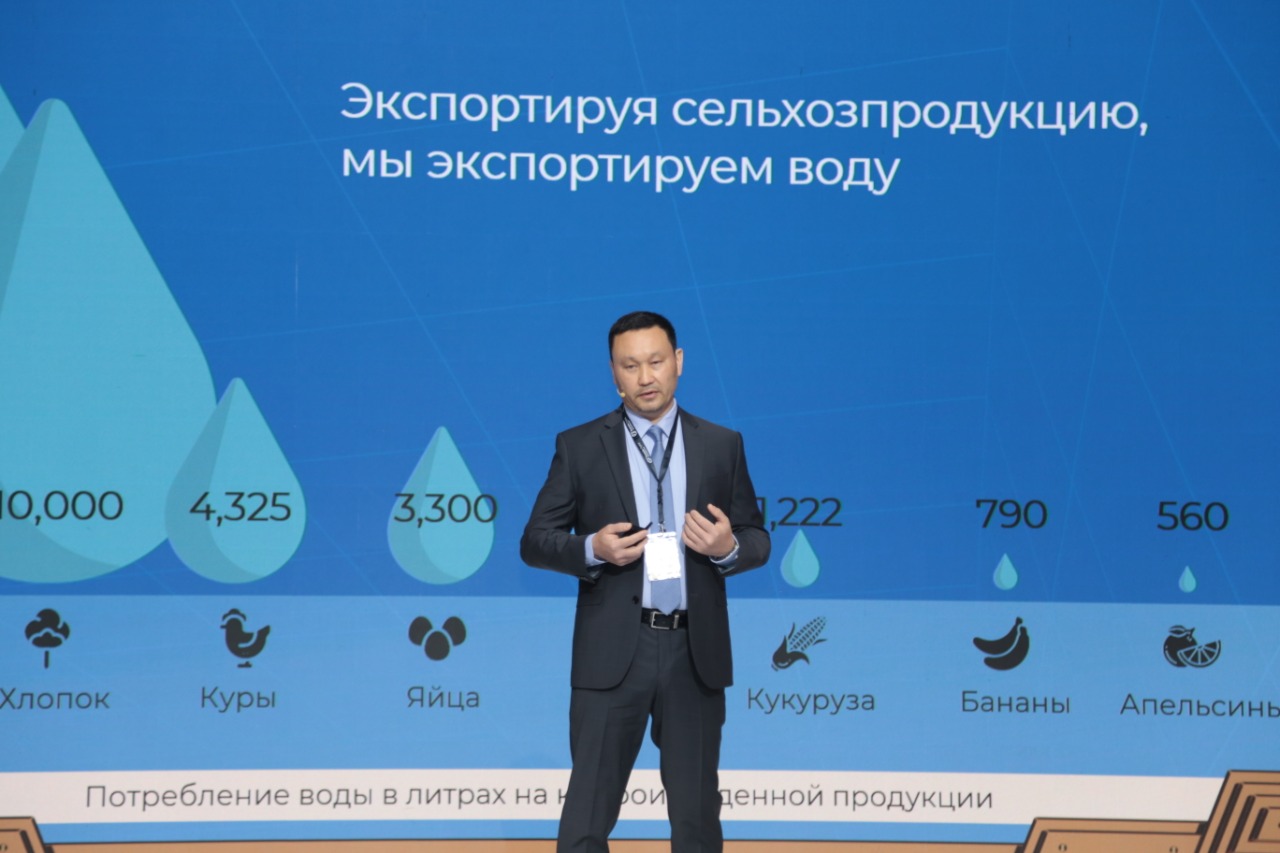 Rational use of natural resources and increasing crop yields regardless of natural precipitation is one of the pressing problems of the agricultural sector. The organizers did not overlook the topic of intelligent field irrigation. The participants got acquainted with Lindsay's revolutionary solutions for digital irrigation. Field scouting by drone from Taranis - the latest trend in digitalization, which helps to collect accurate information to make the best decisions, and the possibilities of enhanced tracks from Verge were also presented to the public. 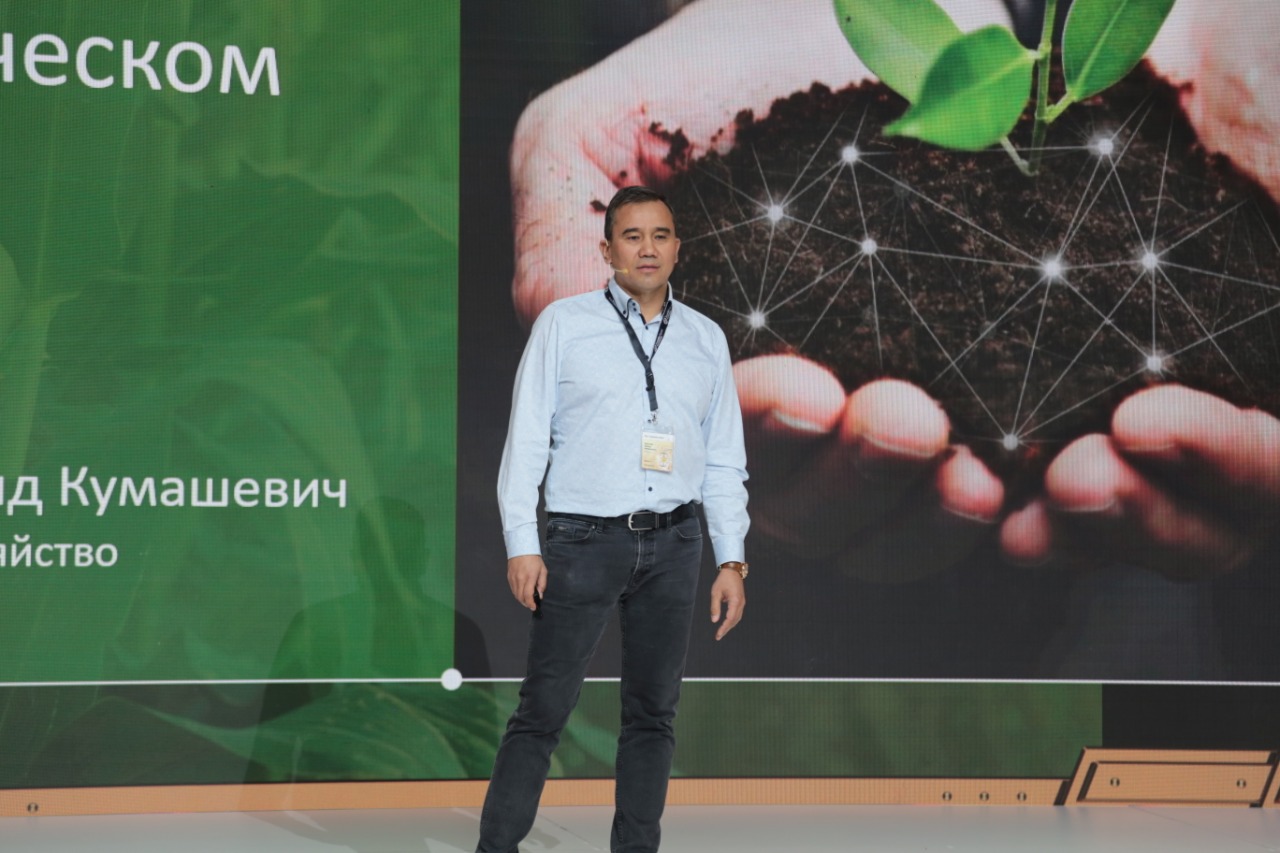 The speeches of the speakers continued in the Q&A session. The participants asked questions, shared their opinions, and talked about their experiences in the digitalization of farms.

Summing up the results of the first International Digital Agriculture Forum, the organizers noted that the digital technologies offered at the exhibition were designed not only to reduce the costs of the production process, but also to eliminate the human factor. In a global sense, digitalization should help an ordinary farmer to improve the productivity of the farm, its competitiveness, carefully using natural resources and achievements of scientific technologies. The participants of the event agreed that ignoring the opportunities of digitalization is the first step to stagnation and, consequently, to the decline of the entire industry. 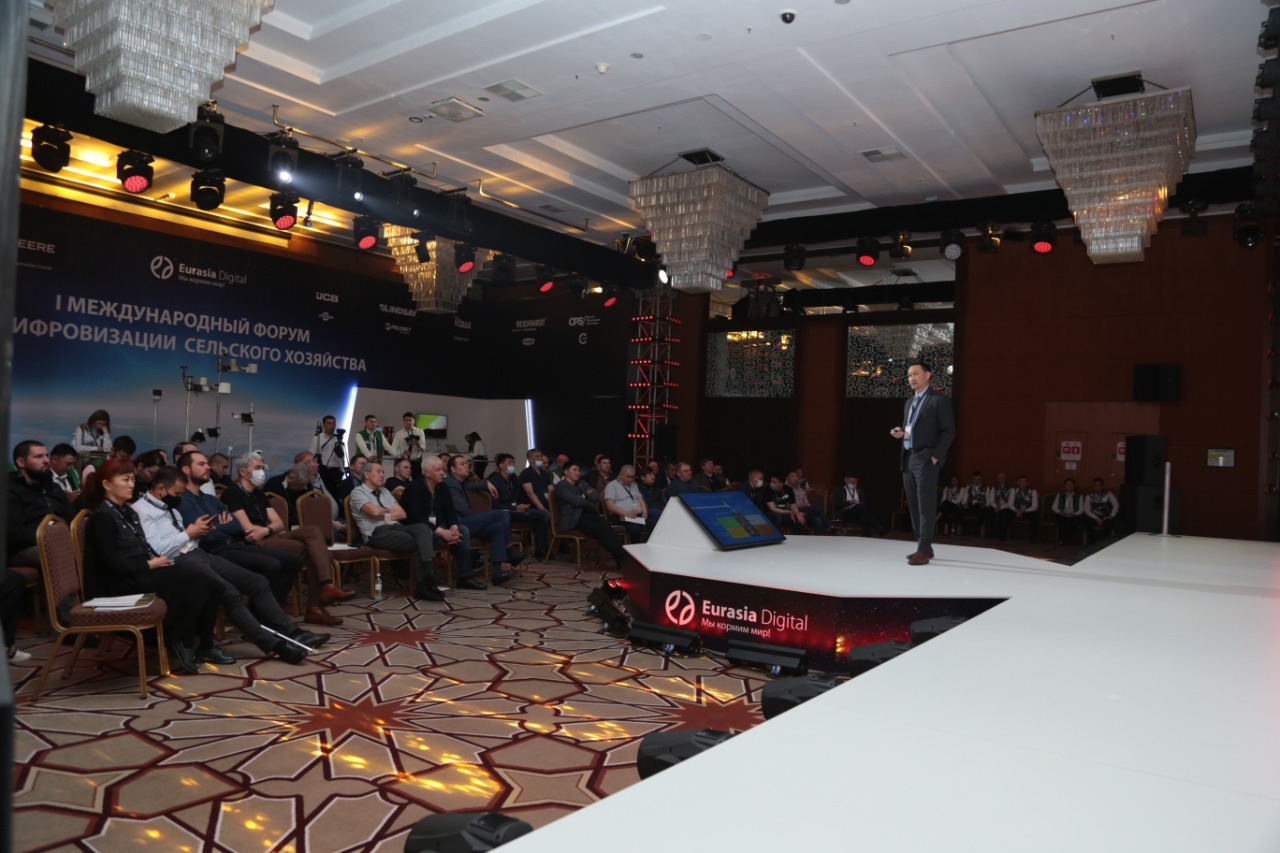 Analytical center McKinsey & Company states that 1/3 of all food products in the world is lost or goes to waste. Climate change, degradation of agricultural land also require decisive action in agriculture. Meanwhile, the effective use of digital technology can reduce losses in the agricultural sector by several times and solve even the most global problems in agriculture. Therefore, as stressed by the organizers of the forum, it is necessary to realize the importance of implementing artificial intelligence and to take a step into the future today to turn digitalization into reality.