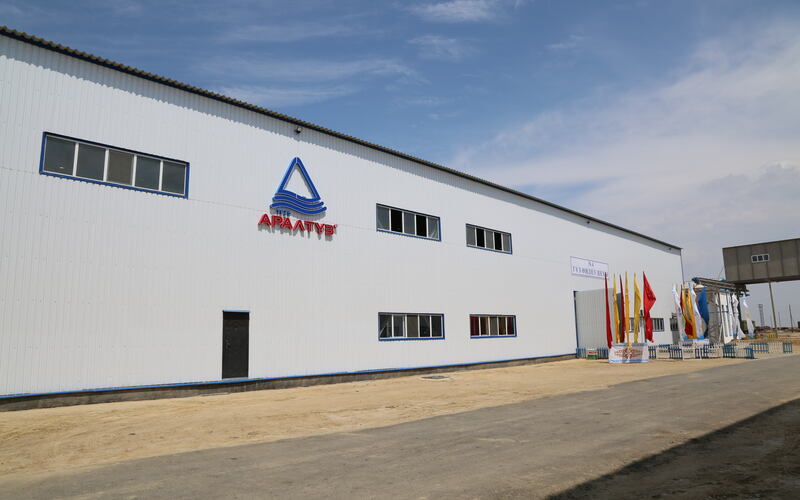 Last year in the Aral district investments in the amount of 15.2 billion tenge were attracted. The volume of production of industrial enterprises amounted to 15.7 billion tenge and the index of relative volume was 109.8%. This year it is also planned to launch new projects under the industrialization program, World of NAN reports with reference to the press service of Akim's Office of Kyzylorda region.

According to M. Orazbayev, Akim of Aral district, a shop for primary processing of wool and hides will be opened this year. A plant will be launched to produce dried camel milk powder with a capacity of 130 thousand tons of finished products per year. In addition, the third Spanish salt plant will be commissioned, worth 2.9 billion tenge.

In the district center last year a shop for growing and processing commercial fish and a shop for freezing were put into operation in Bogen rural district, a plant for deep processing of fish and a shop for manufacturing plastic boats. In Akbasty Township, two fish hatcheries are up and running. One of them stores stocks of caught fish up to 100 tons, the second shop produces about 40 canned fish per day.

It should be reminded that there are 9 fish-processing plants in Aral region with an annual capacity of more than 23 900 tons. Last year, 2,159 tons of products were exported to Russia, China, Germany, Poland and Georgia. The volume of gross production of agro-industrial complex amounted to 10.0 billion tenge, increasing by 102.1%.