D. Akhmetov instructed to increase the number of own brands in the agricultural sector 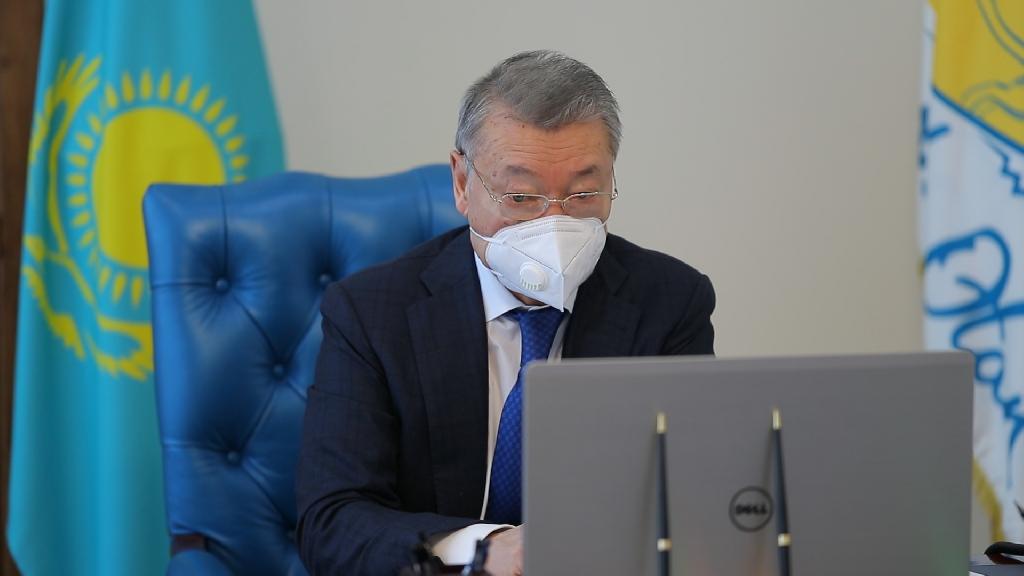 The task to increase processing in the agricultural sector was set by the head of East Kazakhstan Region, Danial Akhmetov, at a meeting of the regional akimat, World of NAN reports referring to the press service of the akim.

In his speech, the head of the region said that the region's agriculture achieved good results in 2020. There was an increase in the production of milk, eggs and meat. The region has increased the number of cattle and horses. At the same time, despite the positive dynamics, we should not stop there, D. Akhmetov stressed.

"We are completing the construction of two large oil refineries, have restructured the existing sowing areas, providing for their increase in the direction of oil-bearing crops. As for the agricultural sector, here it is necessary to focus on the processing of products of the agro-industrial complex", - said the akim of the region. 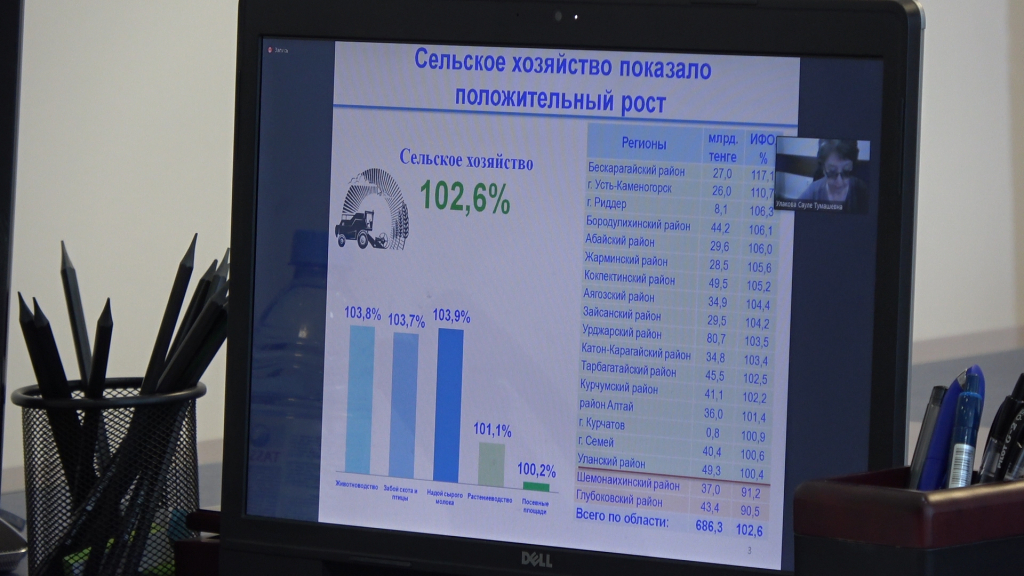 According to the akim, today the sphere of processing is a promising direction in agriculture of the region. D.Akhmetov noted that agrarians should also pay attention to the creation of their own brands, which will not only attract investment, but also to export.