Kazakhstan plans to build a laboratory for thermal treatment of grain 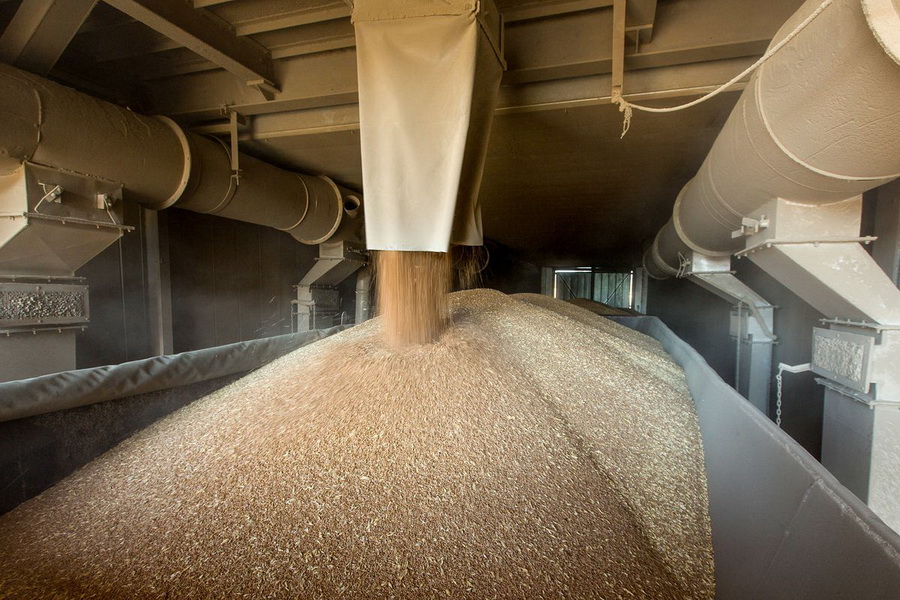 According to preliminary information, the plant may be built in Akmola or Kostanay regions.

According to preliminary information, the plant may be built in Akmola or Kostanay regions.

In addition, Akimats of Almaty and Shymkent are negotiating with the Swedish garbage processing company Rolunda Produkter to build a waste processing plant in Kazakhstan to produce fertilizers and biogas.

According to the RK embassy in Sweden, Swedish agro-technologies were presented to Kazakhstani businessmen in June of this year. In particular, the company Energeco Group presented a process of organic fertilizer production based on compost system from garbage, including animal and poultry waste. And ThermoSeed demonstrated all stages of the process of pre-sowing cleaning of grain crops.

It is worth mentioning that in early December KAZAKH INVEST held an investment meeting of business circles called "Kazakhstan - Northern Europe" with participation of over 200 companies from Sweden, Finland, Denmark and Norway, including ThermoSeed Global AB.

"Our countries have a huge potential for long-term mutually beneficial cooperation, especially in such important sectors as cultivation and processing of fish and wheat, renewable energy and digitalization. We ensure a direct and open dialogue between the government and investors, as well as continuous improvement of infrastructure to attract new investments, advanced technologies and know-how," said Almas Aidarov.