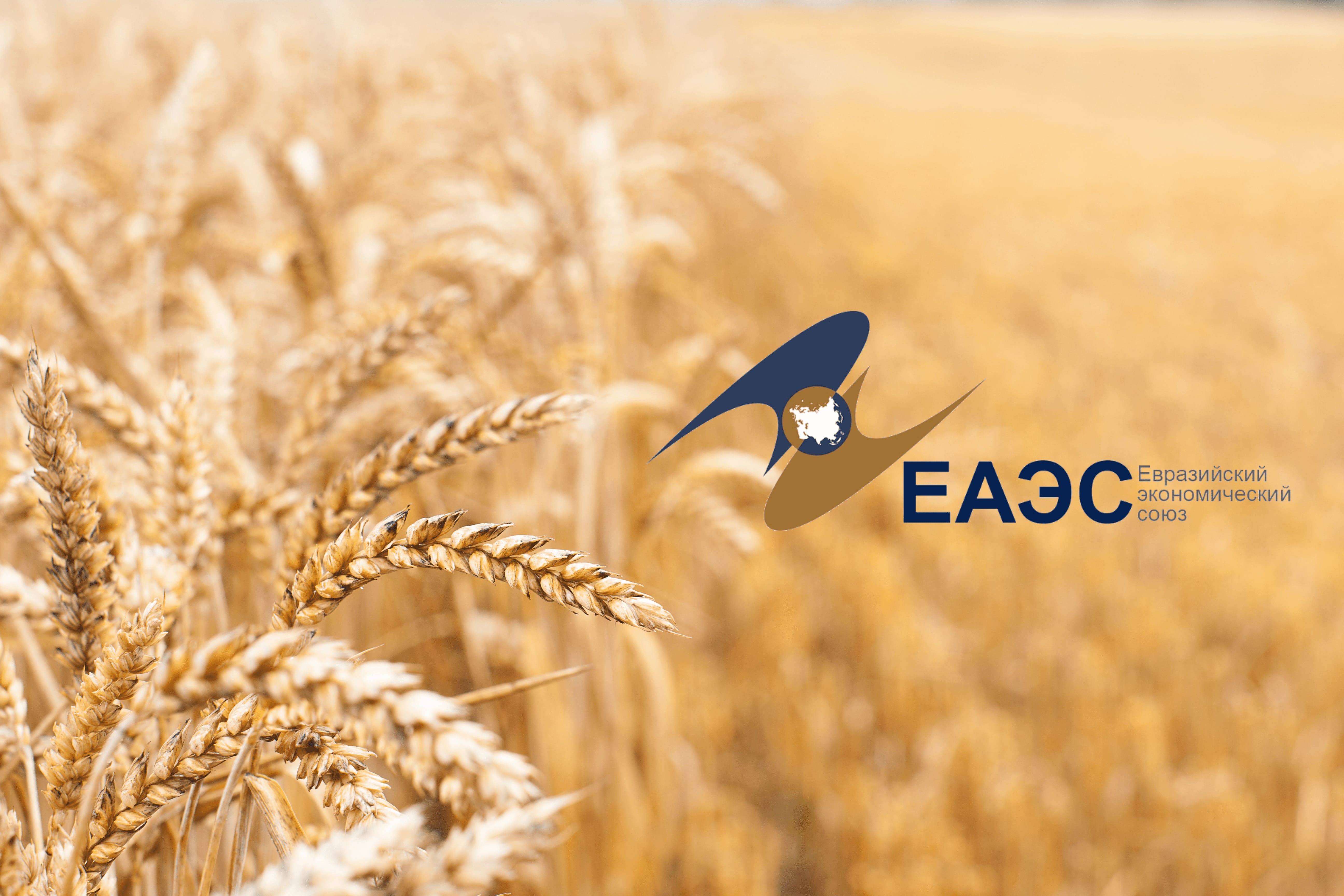 In early April, the Russian side has sent a proposal to the Eurasian Economic Commission to consider at the meeting of the Eurasian Intergovernmental Council, scheduled for April 29-30, the unification of the Eurasian Economic Union export duties on grain. In turn, the Grain Union of Kazakhstan expresses categorical disagreement with the proposal of Russia. In this connection, the GUK has addressed the authorized state bodies of Kazakhstan and Atameken with a substantiated proposal not to support the initiative of the RF Ministry of Economic Development, World of NAN reports referring to the GUK press-service.

It is well known that these measures of customs and tariff restrictions were introduced by the Russian Government with a view to restraining consumer prices for certain most sensitive categories of goods. However, according to the Russian side, due to absence of customs borders in EEU and risks of "overflow" of regulated products to other EEU member states and their further duty-free export, efficiency of measures taken by the Russian Government is significantly reduced.

According to representatives of the Grain Union of Kazakhstan, there is no rationale for the above-mentioned risks and, consequently, no expediency in adopting the Russian side's proposal due to the following factors. According to official EEC statistics, the share of exports of these categories of goods to Kazakhstan is insignificant and occupies no more than 3-5% of total Russian exports.

Also GUK notes that the proposal of the Ministry of Economic Development of the Russian Federation on the application of unified rates of export duties, calculated monthly on the basis of monitoring quotations of Russian exchanges and other sources, does not take into account the specifics of pricing of Kazakh products, focused more on regional markets than on world sales markets.

"Therefore, pricing of Kazakhstan products is formed mainly under the influence of solvent demand from traditional sales markets, changes in the volume of supply from Kazakhstan exporters, as well as prices for products formed in the border regions of the Russian Federation with Kazakhstan. Global trends do not have a significant impact on pricing in the region, but only set the general trend", - emphasizes GUK.

According to GUK, the rates of export duties on grain applied in Russia and calculated from the base price (for example, wheat $200 USD, barley and corn $180 USD), are not equally acceptable for Kazakhstan and Russian producers, since the level of production costs and profitability of producers in Kazakhstan and Russia differ significantly. So, if in Kazakhstan the average yield of wheat and barley is 10-12 c/ha, in Russia - 25-26 c/ha, the level of state support in Russia is also markedly different not in favor of Kazakh producers. Both Russian and Kazakh state authorities are aware of this.

"Consequently, the approach proposed by the RF Ministry of Economic Development knowingly puts Kazakh producers in an unequal position compared to their Russian colleagues, and provides the Russian grain market with an additional competitive advantage," notes the GUK.

In view of the above, the GUK sees no justifiable reasons for Kazakhstan to introduce measures of customs and tariff regulation of exports, similar to the measures taken by the Russian government. Moreover, the proposals of the Ministry of Economic Development of the Russian Federation do not take into account the specifics and interests of Kazakhstan's grain market, but create conditions for the promotion of Russian products to the traditional markets of Kazakhstan grain and flour, according to the Grain Union of Kazakhstan.