Kazakh woman is named one of FAO's 100 Best Professionals 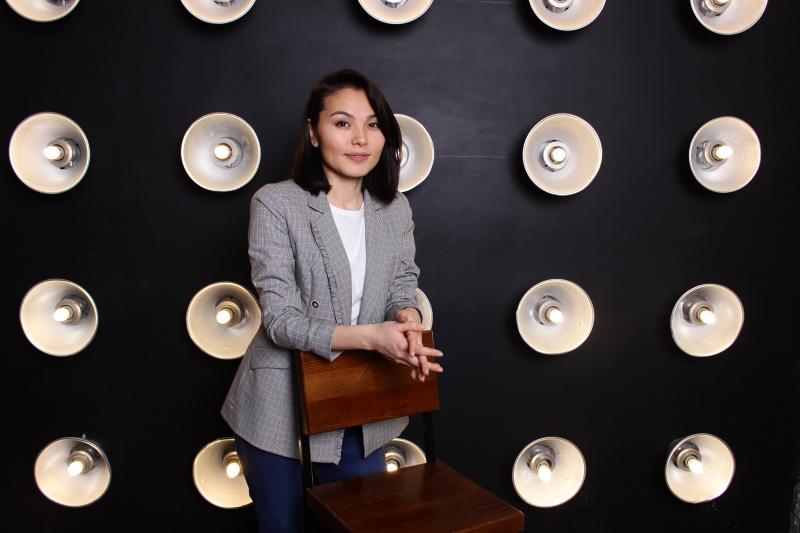 FAO's annual global event recognized the organization's best young and experienced staff for innovation, knowledge sharing, efficiency and effectiveness, teamwork and partnership. One of them was Zhanyl Bozayeva from Kazakhstan, World of NAN reports, citing the FAO press service.

The FAO Employee Recognition Awards 2020, which were launched by FAO Director-General QU Dongyu was held online. There were a total of two hundred people and ten teams from all parts of the Food and Agriculture Organization recognized for "remarkable performance under extraordinary circumstances in an exceptional year".

"The nominees were selected through an FAO system-wide survey and represent more than 90 nationalities and employees working in FAO offices in more than 80 countries," the FAO states.

Zhanyl Bozayeva, named one of the world's best and most promising experts, is national coordinator of the FAO/GEF project in Kazakhstan, "Integrated Natural Resources Management in Drought-prone and Salt-affected Agricultural Production Systems in Central Asia and Turkey" (CACILM-2) in Kazakhstan.

As it turns out, working for the United Nations was Zhanyl's childhood dream.

"Since childhood, I was fascinated by the humanities, and foreign language was one of my favorite subjects at school. I was drawn to work in a multicultural environment where I could communicate in several languages. And the UN is exactly such a platform for communication. In my childhood memory, the UN was associated with the "green pedestal", where people stand doing good for the planet, and I wanted to do the same", Zhanyl said in her interview.

She received two university degrees in international relations and agriculture. It so happened that her knowledge of foreign languages and her background in agriculture led her to FAO.

Talking about her memories of the past year, Zhanyl recalls the first time she learned to work online in FAO organizations.

"Since March, everyone in the UN family has been working remotely. And that was the biggest challenge, because when you're working with people in the fields, you have to coordinate what's going on there all the time. You have to leave the office and work in the field, you know how to do it and it's paramount. However, now you have to stay home and work through the computer. So you had to find the most unusual ways and approaches to continue the dialogue with partners.

The pandemic changed everything, we had to go into virtual space and communicate with beneficiaries and partners only there, using all possible Internet platforms. The situation was complicated by the fact that many farmers do not have access to the Internet", - says Zhanyl.

Due to the pandemic, she says, a national team had to be urgently created to implement the project in the country, and the team had to work with double workloads to meet the objectives outlined by the project for 2 years. All meetings and discussions with national partners, beneficiaries and other stakeholders flowed into the "virtual plane", which could not but affect both the process itself and the timing of project implementation.

All the planned capacity building activities of the project partners also had to be conducted in the format of webinars.

According to the project coordinator, the team adapted quite quickly to the new realities and as a result - as of December 18, 2020, more than 600 project beneficiaries had been trained on sustainable land management technologies. The organizers are proud that among the participants of important trainings in many areas of sustainable management of natural resources were not only partners from Kazakhstan - scientists, researchers, practitioners, farmers, but also interested persons from all Central Asian countries.

In her speech, Zh. Bozayeva emphasizes that knowledge dissemination was only one component of the project.

"We were also involved in purchasing and finding ways to send machinery, equipment and seeds to partners in the field, we were preparing the most important recommendations for farmers and all partners in the country for publication. We established the closest contacts and full mutual understanding with the leading research institutes in Kazakhstan, which work in the sphere of improvement and rational use of natural resources in the country. Our team has been closely following the field work in the pilot areas, and we even managed to hold a series of 'live' workshops in the fields in the fall of 2020 to take stock of this challenging year," shares the winner of the title of one of FAO's hundred best employees.

As for the nomination, according to Bozayeva, she was pleasantly surprised by the news.

"It came as a huge surprise to me because I never thought my work would get noticed. But after being told that I was on the list of the best young and promising employees in the world, I realized that our efforts are not in vain, that the effort we put into our work does not go unnoticed. Wherever you work, whatever you do - if you put your heart and knowledge into your work and strive to do your job in the best way possible, it will definitely get noticed. Thanks to the award, I realized that I was appreciated. And when a person realizes that he or she is valued, a powerful inner motivation awakens, and you want to bring even more benefit to people with your work and do everything for the good of the planet," says Zhanyl.

Thus, thanks to her belief in herself and love for her work, Zhanyl's childhood dream came true and put her on a "green pedestal," where there is a place for everyone who is ready to work for the good of the entire planet. We want to believe that Zhanyl Bozayeva's success story will inspire young people to believe in their dreams and not be afraid to take steps towards them. 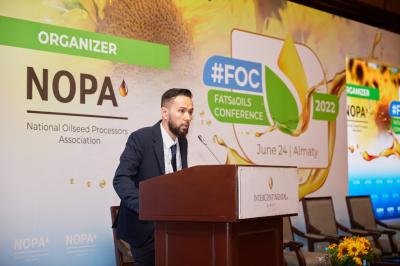 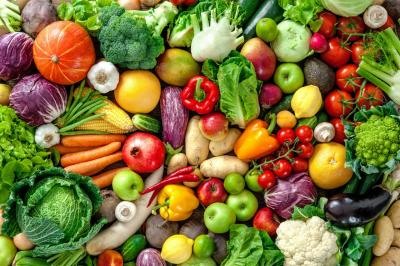 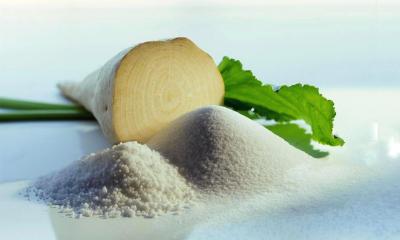 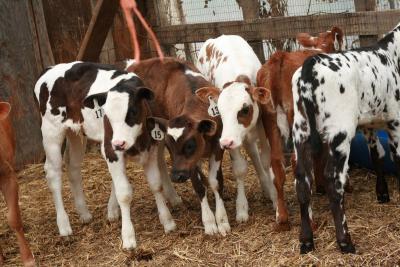