Now the business has a task to survive, so we do not have time for such "curtsies" - Zharkenov about the utilization fee for agricultural machinery 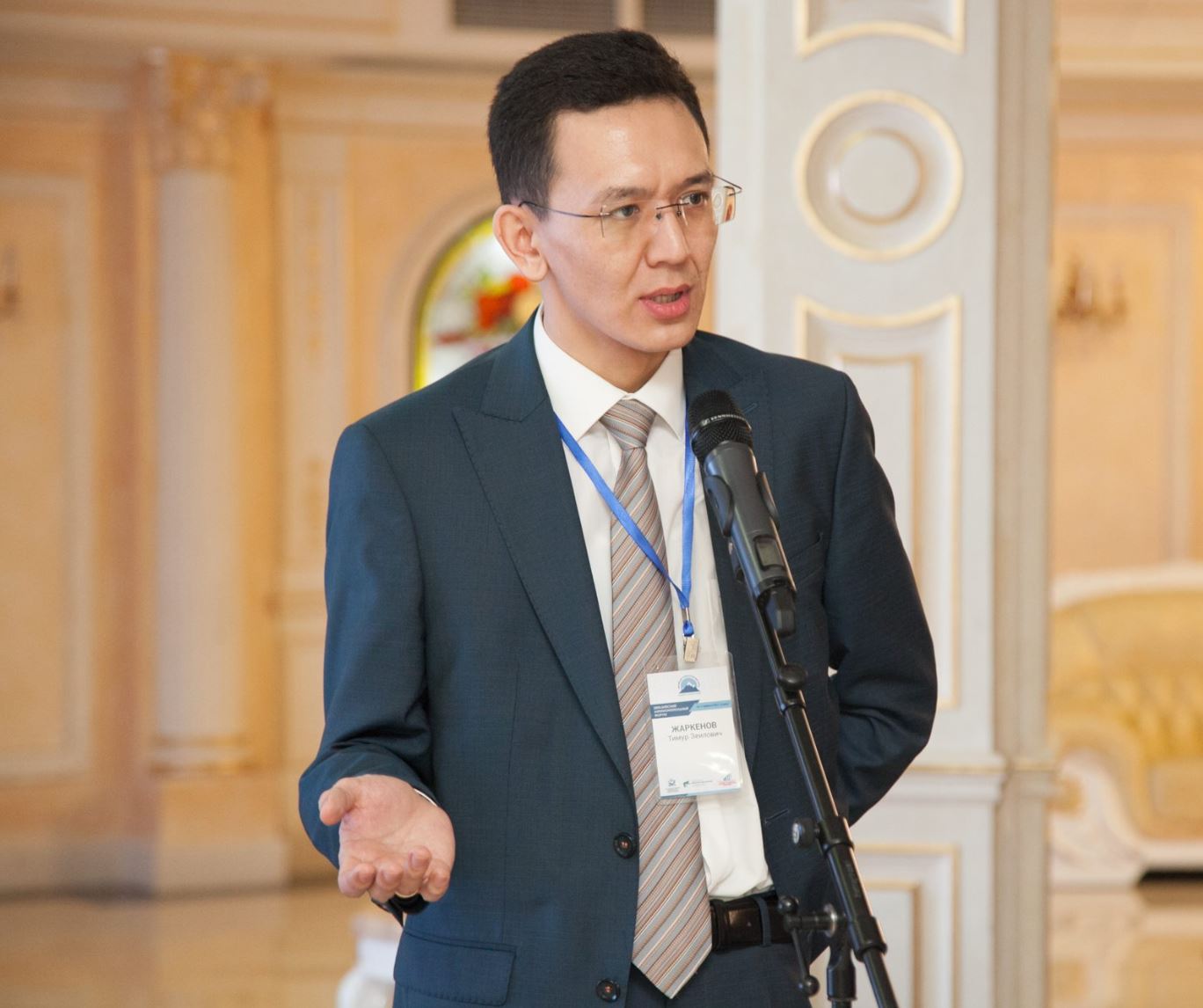 While covering the topic of introduction of utilization fee for agricultural machinery, we try to appeal to experts from different industries in order to create the most objective picture of ongoing processes and their final impact on the people of Kazakhstan. This time we asked Timur Zharkenov, a lawyer, member of the board of El Tiregi Union of Industrialists and Entrepreneurs, to express his opinion on this subject.

- Initially, the creation of the utilization fee was a good goal, I talked to people who developed the concept itself. But what has now turned out to be quite different from what was planned. Recycling had to be about improving the environment: if something pollutes the environment, you have to dispose of it. This requires certain costs. These costs had to be included in the cost of a particular product from the beginning. This principle does not work for us. Utilization has turned into something else. Now it's some kind of artificial earning mechanism for certain people. Besides, recycling has become an instrument of unfair competition, when certain people close to different power structures influence the promotion of their interests with the help of this recycling system.

In what way is it expressed? Let's take a simple example in the form of car recycling fees. There were also good goals, such as the development of domestic production. It all sounded good, but in practice there is nothing but "screw the wheels". In fact, today it is a pseudo-production. Nobody has heard of, for example, windshields or bumpers being cast in our country. These are primitive things, I'm not talking about any technological components anymore. If you look at the real situation, there is nothing but showrooms and a demonstration of some localization. These are all fairly obvious things. I'd be happy to be wrong.

The introduction of the utilization fee simply resulted in most of the players leaving our market. At the same time, the business sector, which would provide tens, hundreds, thousands of jobs, is currently absent. Cars have gone up in price, the car fleet is steadily aging. The same will apply to the recycling fee for agricultural machinery, which has now begun.

The combine is the basis for our agriculture to be at a high level, to develop. This machinery ensures high efficiency of production. The better the machinery, the better the result. There is no need to invent anything there. We are now introducing utilization fee, which will lead to the fact that the equipment will simply start to cost more. It will be like with cars: something "local" will become more expensive, because there is no competition, and what was available to everyone, it will just disappear or become extremely expensive. Farmers who feed our entire country, who should become a flagship on the way to becoming Kazakhstan's leading agricultural power, which has been often said recently, buy equipment. And how will all this develop if people involved in the industry just spend more on costs? I personally do not fully understand this.

It turns out that this is another project, when some players push others out of the market. If we go deeper into this issue, taking into account that utilization of agricultural equipment should initially work for the benefit of the environment, we will see that there is simply no need in utilization of agricultural equipment. Where have you seen harvesters just standing there and rusting? We have old combine harvesters scrapped, they get some money, so there is no problem with disposal. Then why do we need utilization for?

In my opinion, utilization fee from all sides has become a giant feeder. A lot of questions remain unanswered. This includes the transparency of the money flow and the size of the existing rates. Huge sums of money have been accumulated by the Operator, but it is not clear what happens to them and how, given that the Operator is an ordinary LLP, which does not have to report to anyone. It was created by order of the Minister, although it affects entire industries. It's incomparable, too. It should be at the legislative level, at the level of Parliament, not by the stroke of a minister's pen. There should be a clear control by the state, perhaps it would be worth turning the Operator into a JSC to make everything transparent.

Today, the utilization fee will hit those sectors, which create jobs, are the flagships. This will eventually lead to higher prices for the goods that you and I will pay for. It turns out that market mechanisms stop working for us because there are obstacles and monopolization. Although this is not the time to make things more complicated. I am in favor of minimal regulation of business in the current circumstances. Now the business has a task to survive, so that we don't collapse, so we don't need such "curtsies".

In terms of development of the domestic agricultural machinery industry, we can say that simple market principles should work here: there should be demand, which will generate supply. The market has to develop itself because support of the machine-building industry without a developed market is a waste of money.