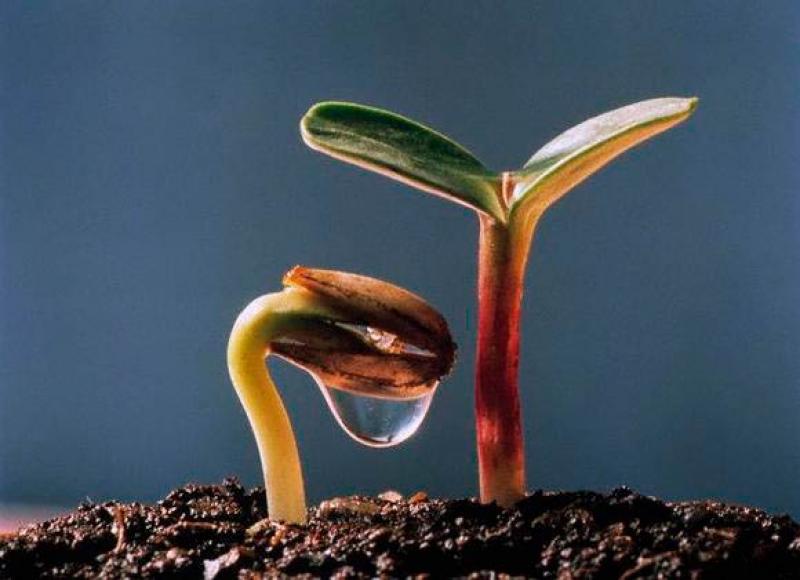 A group of researchers have developed an innovative drought monitoring system. Now it will be possible to prevent moisture deficiency in plants without waiting for obvious signs in the form of yellowing leaves, World of NAN reports with reference to agroxxi.

Plants can't tell us when they're thirsty. And visible signs, such as shriveling or darkening of the leaves, don't appear until most of the water has been removed. That's why the innovation is so relevant.

The electrodes were made of two materials: nickel applied in a narrow wavy pattern and partially burnt paper coated with a wax film.

When the scientists, led by Renato Lima, used transparent adhesive tape to attach both electrodes to detached soybean leaves, the nickel-based electrodes worked better, producing stronger signals as the leaves dried. The metal ones also held up better in the wind, which was probably due to the thin, wavy design of the metal film, which allowed more tape to connect to the leaf surface.

Scientists tested the innovation on a live plant in a greenhouse. The device wirelessly transmitted the data to a smartphone app and a Web site, where it was successfully converted into percent lost water content using a simple and fast machine-learning technique.

Monitoring water content on leaves can also indirectly provide information about the impact of pests and toxic agents, the researchers said. The developers plan to commercialize the development for open gardens and fields, when they need to optimize irrigation and save resources and labor hours. 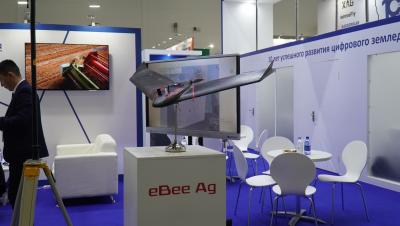