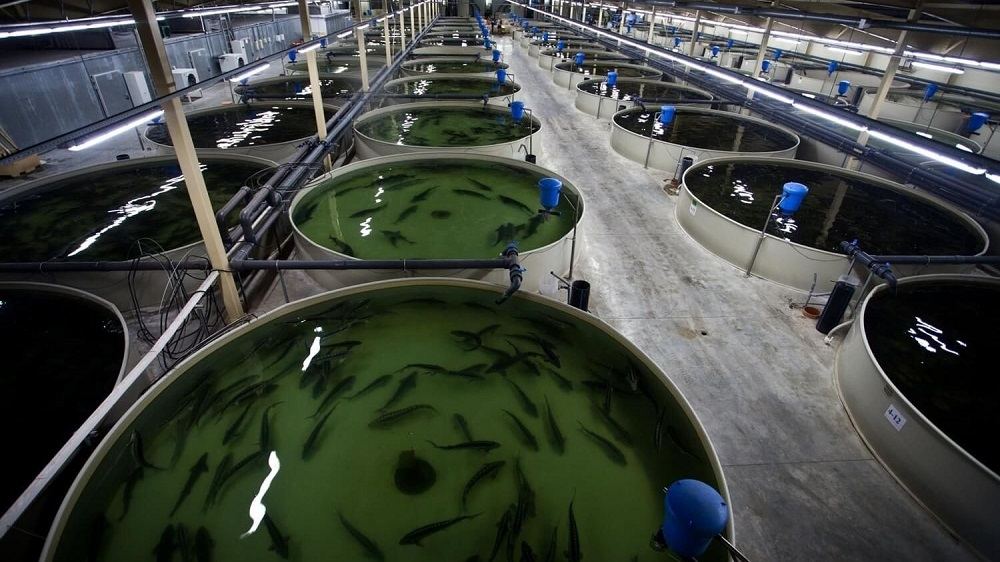 In 2021 the implementation of the regional program of the fish industry development calculated for ten years will start in Karaganda Region, reports World of NAN referring to the press service of the Karaganda Region Akimat.

Prospects for the development of the fishing industry in the region was discussed at a staff meeting in an online format.

In the Karaganda Region in the past year certification of reservoirs and their stocking with fish has began. According to participants of meeting it will be continued in coming year.

"There are 127 fishery reservoirs of local and three of republican significance in the region. There are 67 reservoirs of local importance, the rest 60 are included into reserve fund. In our region there are 32 species of fish, 11 of which have commercial value", - reported Head of the Department of Natural Resources and Regulation of Use of Natural Resources Aset Tazabekov.

According to him, this year 19.6 million carp larvae were released into rivers and lakes. The local company, Karaganda Fish Hatchery, supplies the broodstock. One of the large extractive and processing enterprises is the firm Balkhashbalyk. Its products are exported to near and far abroad countries.

"Next year the regional budget also provides funds for stocking and certification of reserve reservoirs. A task is set to reach 15 thousand tons of artificial cultivation of commercial fish by 2030. For this purpose it is necessary to increase the number of fish-breeding farms in the region", - the report says.

Sagynzhan Apakashov, the Head of the Department of Agriculture, reported on state support for fish production. He noted that in 2020 Karaganda fish nursery received 30,4 mln tenge subsidies to reduce the cost of feed. Next year, the subsidy amount will be increased. According to Apakashov, carp, sturgeon and salmon production will be supported.

Additional measures of state support for fish farming are planned - for the purchase of equipment, expansion of farms and construction of new ones, the Department of Agriculture said.

"He considers it necessary to use the positive experience of other regions in this area. It is important to stimulate industry cooperation. It is necessary to strengthen the fight against poaching. To continue fixing reserve reservoirs for users of natural resources", - reads the message.