Agrochemical analysis of soil for subsidies: to do or not to do? 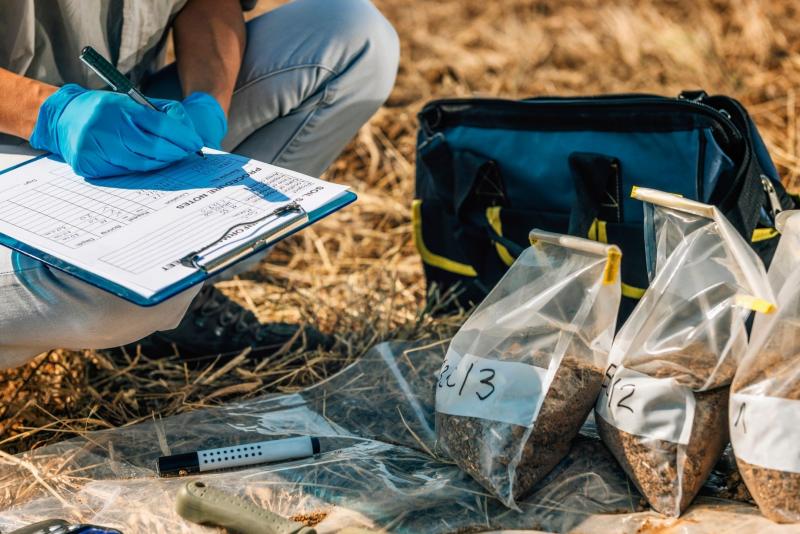 What do farmers think about the cancellation of the mandatory possession of agrochemical mapping in order to receive subsidies, according to Marat Akhmetov, Chairman of the Branch of the Association of Farmers of Kazakhstan in the Kostanai region, reports the correspondent of World of NAN.

It should be noted that at present there is a public discussion of the draft order of the Minister of Agriculture of Kazakhstan on the suspension of subparagraph 7) of paragraph 65 of the rules for subsidizing the increase of the yield and quality of crop production, which implies the obligatory undergoing of the agrochemical survey of the soil in order to obtain subsidies for fertilizers. The draft is available at: https://legalacts.egov.kz/arm/admin/viewcard?id=7051318.

"Just now we received a message that the Minister of Agriculture has canceled (the draft order is being discussed - author's note) the order on soil chemical analysis, because farmers allegedly do not have time. But many people, 30% of agricultural producers, have already paid for these analyses, waited for them in order to buy fertilizers solely on the basis of agrochemical maps", said Marat Akhmetov.

According to him, during this time fertilizers (mostly imported - author's note) rose in price from 80 to 100 thousand tenge per ton.

"What was the point of doing a chemical analysis of the soil then? For example, this is the second time I did it - the first was four years ago. Now I underwent again, but now they say that they postponed for three years, and the validity of these analyses is also short. Two years will pass - 2021 and 2022, but in my opinion, these analyses are valid for three years only," continued Marat Akhmetov.

He noted that this situation directly affects the economy of commodity producers, because now everyone will receive the same subsidies: those who have paid and those who have not paid for chemical analysis.

"We lost time because we were waiting for the results of chemical analysis, not to apply fertilizers indiscriminately, but according to the mapping, because we could not conclude contracts with factories, it turns out, we lost money on this, too. If ammonium sulfate was 80 thousand tenge, we were offered as much as we wanted, but now it's 110-115 thousand, and you can't always get it.

We have been postponing the introduction of chemical analysis for five years. I understand that not everyone has time, but then we need to introduce a differentiated system: if the farmer had time to do a chemical analysis, make 70% subsidy, and those who have not had time, let them receive 30%. You can't play a one-sided game. That is, because of the abolition of the decree, we will have two years with no offset, and then we will have to do everything all over again," emphasized Marat Akhmetov.

At the same time, he noted that other issues are now being established: on seeding materials, herbicides, plant protection means.

We would remind you that earlier it was reported that from 2021 the farmers of Kazakhstan will have to have an agrochemical mapping in order to receive subsidies.

The editorial board of the portal World of NAN sent a request to the Ministry of Agriculture of the Republic of Kazakhstan on this issue.