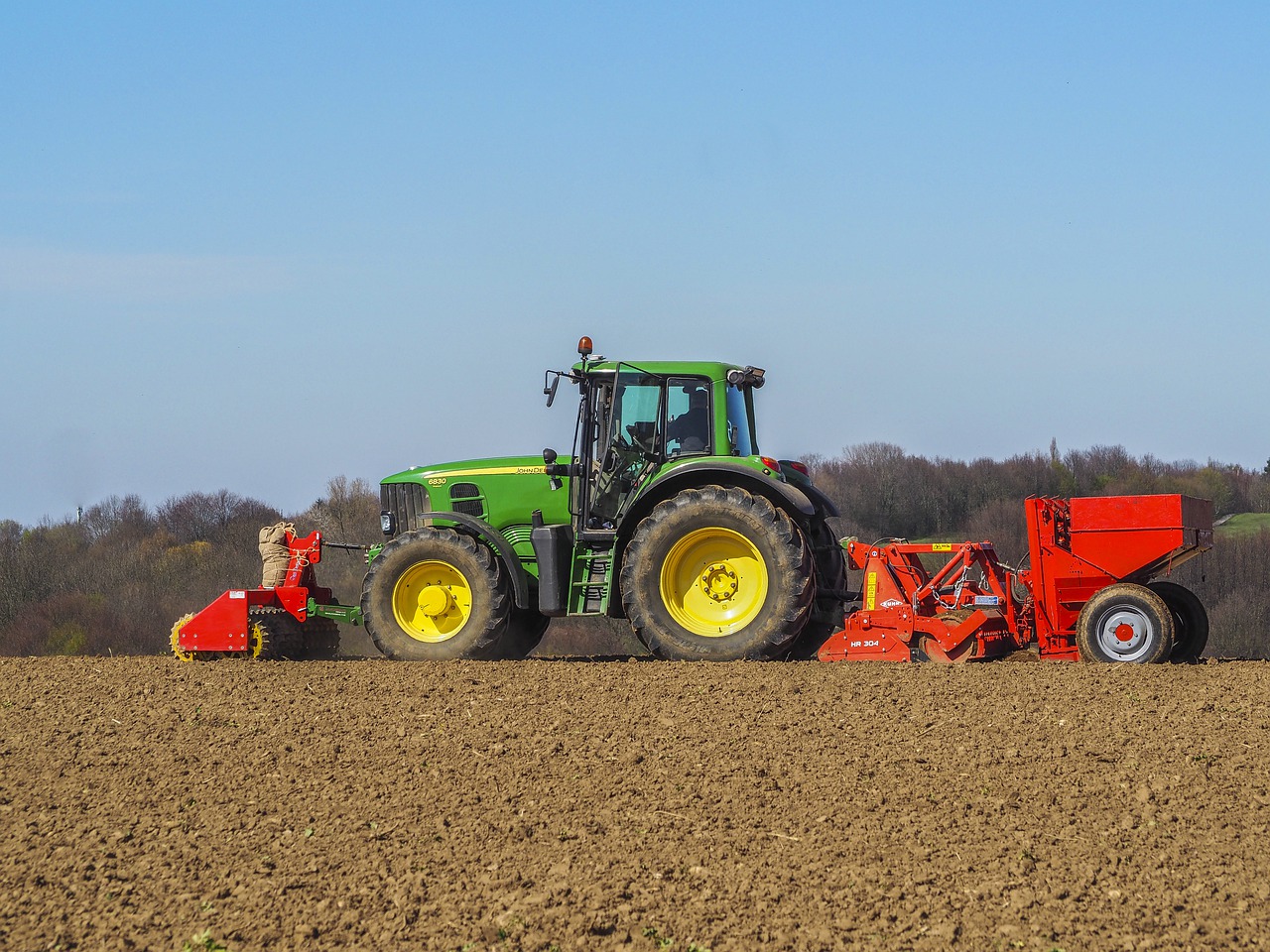 How is agriculture threatened by abnormal winds in spring 2020? How does precision farming technology help in sowing? What recommendations do the experts make this year?

In a conversation with the correspondent of the World of Nan website, Bakyt Irmulatov, specialist of the Research and Production Center of Grain Farming named after A. Barayev, spoke about the peculiarities of conducting the sowing campaign in 2020.

"Every year the sowing campaign has its own peculiarities. I have been working in the fields since 2004, and I do not remember that one spring was the same as the previous one. This spring is no exception, either. This year there was a lot of snow in winter, double - triple the mean annual snowfall. The snow melted, so almost all the water was absorbed into the soil. Last year there was a great drought, there was no such flow. Now the water supply in the soil is very good," Irmulatov said.

At the same time, he noted that there are abnormal winds.

"Every second day there is wind. There are also terrible hurricanes of 15-20 m/s each. Therefore, there is a very strong drying of the soil. In early May there were hot days, there was enough moisture, so the weed also grew well. Now, in some places, intermediate cultivation was required, but now we have to switch to sowing as much as possible. The deadline is getting tighter, today is May 21. On May 15, we started sowing, but now we need to gain momentum. Literally somewhere around May 27-28, we have to bring this work to completion. As for grain crops, we have to sow already. Cereal crops can be sown somewhere later, until May 30 - June 2 is tolerable. There is buckwheat, millet and so on. The oil crops have already sown, they are early ones. We are also finishing the grain legumes now," he continued.

According to B. Irmulatov, agrochemical analysis of soil has played a serious role in recent sowing season.

"We actually work on an area of 3,000 ha using precision farming technology. That is, we conduct a comprehensive agrochemical analysis of the soil, and then apply fertilizers in a differentiated way. In our work we actively use agrochemical map, look where and what is missing, almost per hectare. We bring it to an optimal level in terms of nitrogen, phosphorus and so on. This helps to level out soil fertility," Irmulatov said.

In this work, he said, one cannot do without modern technology.

"We load the map into the on-board computer, we have modern equipment now: John Deere is working, Buhler and German Amazonen. These are three different companies, we specially roll out different equipment to give farmers some recommendations. Today we work this way: we load a map into a computer and apply different fertilizers. We apply ammonium nitrate to the pre-treatment and together with the sowing we apply phosphate fertilizer. Thus, we conduct sowing," said B. Irmulatov.

He also gave some recommendations to farmers.

"The main thing is to make the optimum sowing time. Now there is no need to prolong it, because the drying of soil is very strong due to these winds. Today you have to seize every moment. The rains are still coming here and there. You literally have to fit in with the timing. For this purpose, you can organize shift work, two shifts, so that the work is as disciplined as possible. We don't see a lot of weed infestation but weed control is also always an issue. As usual, it is always necessary to carry out pre-sowing treatment, in general, the basic things," he said.

B. Irmulatov also talked about the difficulties that agrarians face today.

"Today there are certain difficulties. Because of the coronavirus epidemic everything is closed now. There is a problem with spare parts now, they are difficult to get, to bring them from somewhere. In addition, because of the volatility, the dollar is fluctuating, so spare part prices have risen today, ordinary farmers are having a hard time. Of course, we need to make some kind of plant for the production of agricultural machinery, so that we can service ourselves. Today, if there are not enough spare parts from imported equipment, we go to Germany, for example, and they cannot send us because planes do not fly. We need to have domestic production. For example, if we focus on John Deere, we need a John Deere factory. Today we are dependent on Russia, America and European countries in this respect," he concluded.