What measures of state support are provided to farmers 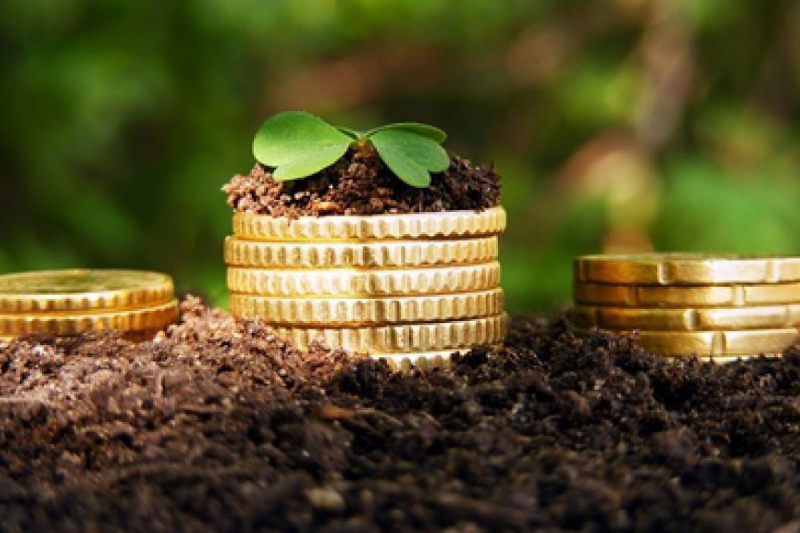 Farmers in Mangistau region are benefiting from state support

The agrarians of Mangistau region are actively supported by the state to develop their own business. And most importantly, the state is willing to actively help them in this regard. This year alone, local farmers received almost 780 million tenge from the national treasury. They received this money in the form of subsidies and loans with low interest rates. Largely because of such mechanisms of state support, regional producers of meat and dairy products were able to meet the needs of the local market. Among those who took advantage of this opportunity was Daniyar Turgynov. The businessman set a goal to build a modern poultry farm in his native region. A state-of-the-art poultry farm is being built in Tupkaragan district, Mangistau region. The designed capacity of the enterprise is 5 thousand tons of poultry meat per year. Due to this, the region will be able to cover almost 50% of the population's demand for these products. The factory will occupy an area of almost 50 hectares. Almost 32 thousand birds will be kept in 12 poultry houses. The production itself will consist of 4 sites: an incubator, a workshop for the production of mixed feed, a slaughterhouse and a building for the cultivation of broilers. More than 150 local residents will be able to find work here. The equipment will be installed along the way. Because of such subsidies and soft loans, the number of cattle in the region has already increased by almost 10%. Local farmers can expect up to 35 million tenge of state subsidies for the development of breeding livestock. There are also investment subsidies. This is in case the farmer has set a goal to build, say, an agricultural enterprise. It is already 380 million tenge. By the end of this year, another 285 million tenge will be allocated from the national budget. However, the work will continue until the end of the year. There are applications, for example, for the dairy production shop. One can take equipment for subsidies or build a dairy plant. The subsidy will amount to 25% of the total expenditure.

The state program "Sybaga" will support us.

Agrarians of Karaganda region are also being actively supported by the state. Only recently, almost 69 farms here have expressed a desire to participate in the state program "Sybaga". Preferential loans allow to increase the volume of meat production. As a result, they were able to purchase more than 4.5 thousand cattle. Farmers in Osakarov district of Karaganda region were among the first to appreciate all the advantages of the new state program. For example, one of the farms was able to increase the number of cattle by almost 600 heads. The businessman received a soft loan of 8 million tenge. With this money, he was able to purchase 50 cows. And now he supplies up to 100 oxen to the local fattening grounds. Today, they are already planning to take out a loan under the Sybaga program and buy 100 heads of breeding stock of Kazakh white-headed breed from the neighbouring Russia. Currently the work on registration of collateral property, preparation of forages is being conducted.

Farmers under the program can take a soft loan of up to 70m tenge, the loan period - up to 15 years, the interest rate - 4% per annum (including subsidies), the annual effective rate of interest - from 4.1%. Farmers who received financing under the Sybaga program may provide purchased assets - animals, machinery and equipment - as collateral. Whereas previously only purebred and pedigree cattle were accepted as collateral, today the loan terms have been amended: up to 50% of the collateral can be accepted by commercial cattle. This is done to reduce the collateral burden on borrowers.

What other lending programs are there for farmers?

By the end of this year, the Fund for Financial Support of Agriculture plans to issue loans worth 62.1 billion tenge. The key areas of financing are such loan products as Igilik, Yntymak, Kasipker, Birlik. In detail, under the program "Igilik" loans can be taken for the purchase of livestock and small cattle, horses, camels, birds, bees and other agricultural animals. "Sybaga" is the purchase of breeding stock of cattle for reproduction of young beef breed. "Yrys" allows one to buy breeding stock, create or expand dairy farms. You can get funds to open service and processing cooperatives under the program "Yntymak". You can take a soft loan for the purchase of machinery and equipment for milk reception points under the program "Birlik".