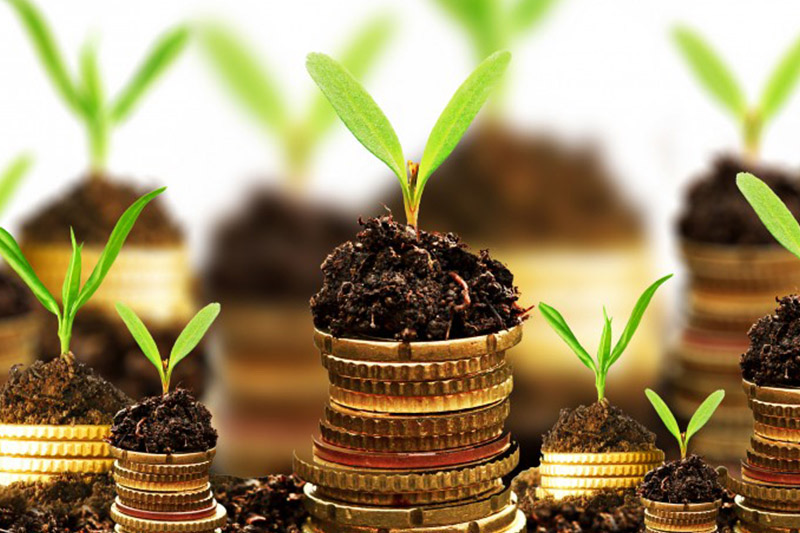 Stake on investment and innovation

During his working visit to the United States at the end of 2019, Prime Minister Askar Mamin, during negotiations with the leadership of one of the world's leading producers of meat and meat products, Tyson Foods, reached an agreement on having the American company entering the Kazakhstani market of meat products. Today, Tyson Foods is present in 68 countries. Under the terms of the signed agreement, the overseas agricultural giant will launch the production of full-cycle meat products in our country: from harvesting feed to the release of finished products. The price in question is more than one billion US dollars. According to plans, three large factories will be built in the country: in the center, in the north and south of the republic. The completion date for the construction work is the next two years. At the initial stage, it is planned that a modern meat-processing complex with a capacity of about 2 thousand heads per day will be built in the republic. This agreement is interesting not only for its investment amount, but also because one of the world leaders in the meat industry will come to the domestic market with its innovative technologies. 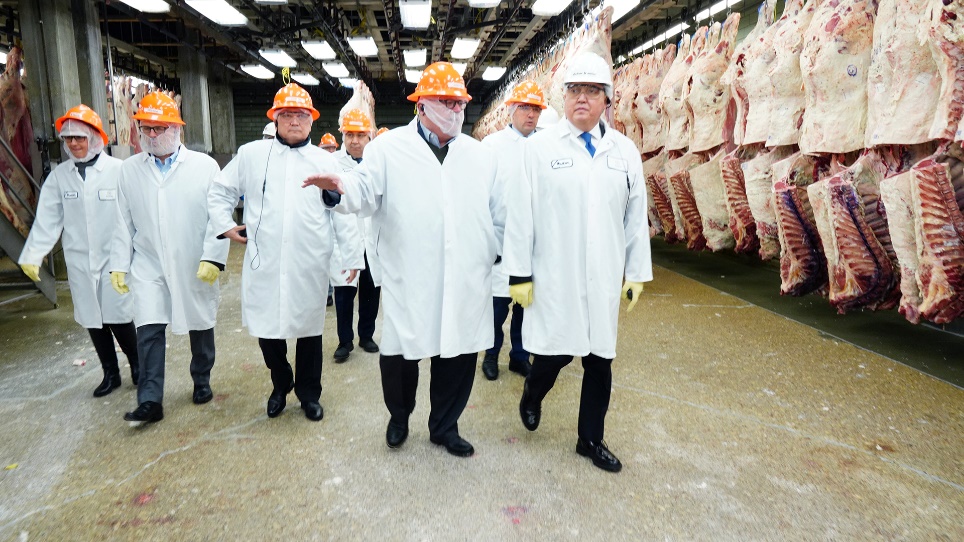 Tyson Foods is a world-class company with the experience Kazakhstan needs to make a breakthrough in the development of meat processing industry and increasing the number of livestock on farms. The opening of the enterprise will stimulate not only the development of the meat industry, but also other related sectors of the agro-industrial sector - veterinary medicine, agricultural machinery, fodder crops, the creation of feedlots, etc. The project will create tens of thousands of new jobs in agriculture in Kazakhstan,” stated the head of Kazakhstan Cabinet of Ministers Askar Mamin.

In the USA, at the same venue, an agreement was reached on the construction of a Valley irrigation plant in our country in 2022. The capacity of the future enterprise is 1 thousand frontal and circular irrigation machines per year. It is planned that over 50 million US dollars will be allocated to its construction by foreign investors. These unique innovative technologies will help domestic farmers significantly increase the productivity of crop production, as well as reduce water consumption in the agricultural sector by almost 50%. For Kazakhstani agriculture, such advanced technologies are important. Indeed, today the country has 1.4 million hectares of irrigated land, and according to the relevant department, in a few years it is expected that 600 thousand hectares of new land will be introduced. In total, by 2030, about 3 million hectares of irrigated land will be put into circulation in the republic. At the same time, they rely on sprinkler irrigation, and therefore all necessary equipment should be produced in Kazakhstan.

Today, about 30 large investment projects with foreign capital are being implemented in the country. Their total cost is more than 3 billion USD, of which 14 projects involving transnational capital totaling about 1 billion USD. It is known that last year, Minister of Agriculture of Kazakhstan Saparkhan Omarov held successful negotiations with foreign colleagues and heads of the largest agricultural companies in the world, as a result of these meetings various treaties, agreements and memoranda were signed with countries such as Argentina, Georgia, Germany, Iran, China, Estonia. In addition, negotiations were held with members of the governments of Afghanistan, Bangladesh, Egypt, Indonesia, Turkey, Saudi Arabia, as well as the leaders of large investment companies - SALIC and United Green.

Agricultural investments in 2019 amounted to more than in 2018

In total, according to the official data of the Ministry of Agriculture, within ten months of 2019, more than 3,789 billion tenge were attracted to the agro-industrial complex of Kazakhstan. Over 77% of this amount is the equity of investors and entrepreneurs. Namely - 328 billion 222 million tenge or more than 868 million dollars. 100 billion tenge - funds borrowed from second-tier banks and lenders. Speaking in a regional context, the North Kazakhstan region is the undisputed leader in attracting investments in the agricultural sector. Thus, in 2019, farmers of the region were able to attract more than 93 billion tenge, which is almost 22% of the total amount of investments that domestic farmers attracted last year. Half of the investments in 2019 were received by farmers of the Akmola, Kostanay, Pavlodar and Turkestan regions. In general, according to the Ministry of Agriculture, 113 investment projects in the agricultural sector totaling in the amount of 4.4 trillion tenge are in development and implementation stages. 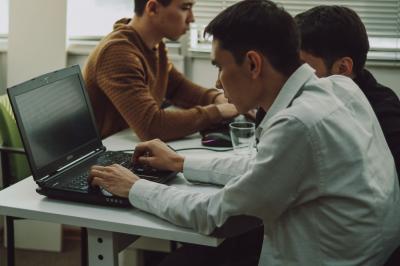 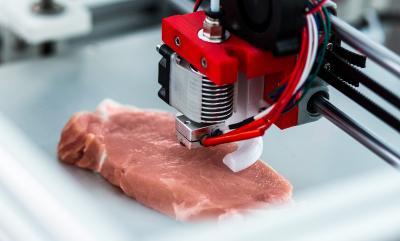 Steak was printed on a 3D bioprinter in Israel 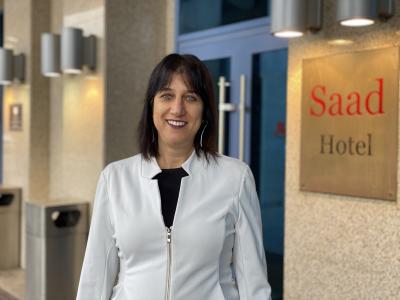 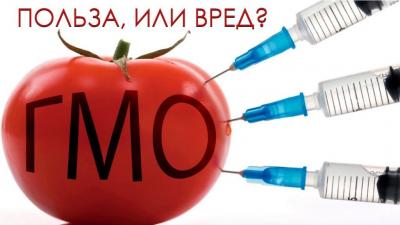 GMO in Kazakhstan: is it safe? 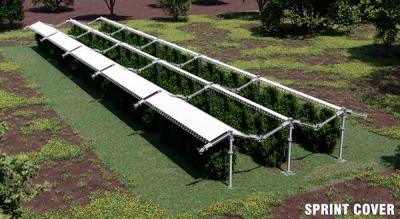