Renowned French filmmaker and actor, originally from the countryside, launched their agricultural channel in France 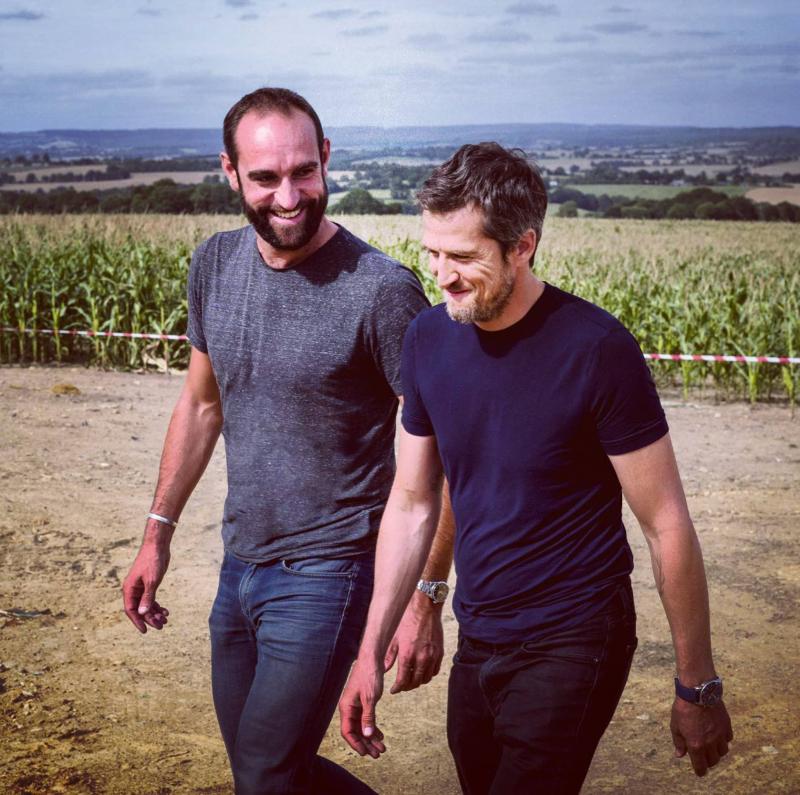 Cultivons-nous tv, an online channel specializing in agriculture, agricultural products and the environment, has been successfully launched in France. The uniqueness of the channel is that its creators are not experts in the agricultural industry, but a simple director and actor, reports World of NAN.

As it turned out, Edouard Bergeon and Guillaume Canet's creation of the channel was inspired by the success of their common film "Au nom de la terre" - "In the name of the earth."

A feature film directed by Edouard Bergeon and starring Guillaume Canet was released in 2019. The picture describes the drama of a young farmer who, unable to cope with the hardships of farm labor and mounting debts, decides to end his life.

Film critics say the film has been seen by nearly two million people in France. At the same time, it is noted that the French public is very sensitive to the topic raised, since according to police reports, suicides are committed daily in the country, particularly in rural areas.

It must be said that the choice of theme for the film was not accidental either. Both Guillaume Canet and Bergeon come from rural areas. In addition, Bergeon turned out to be the grandson and son of peasants, and his father had also once committed suicide.

So, with this film, Canet and Bergeon set out not only to focus on the human drama and psychological suffering of people living in rural, hard-working communities, but also to try to find solutions to the problems faced by villagers and farmers.

After the film, the partners also organized a Day of Solidarity with Farmers. One euro per ticket sold went to the Solidarité paysans Foundation, a non-profit organization created by farmers to help and support each other in difficult situations.

Already 135,000 euros have been transferred to the above-mentioned foundation, which will be able to help 90 families in need of support.

Regarding the work of the channel, a certain part of the profit also goes to charity. If a subscription to the channel costs 4.99 euros per month, part of this amount is transferred to Solidarité paysans.

Today the platform Cultivons-nous tv offers documentaries about the development of agriculture, tells about innovative methods in agriculture and farmers share their experiences. And, of course, the channel tells about those who with their hard work feed the country with agricultural products, plant and grow local products.