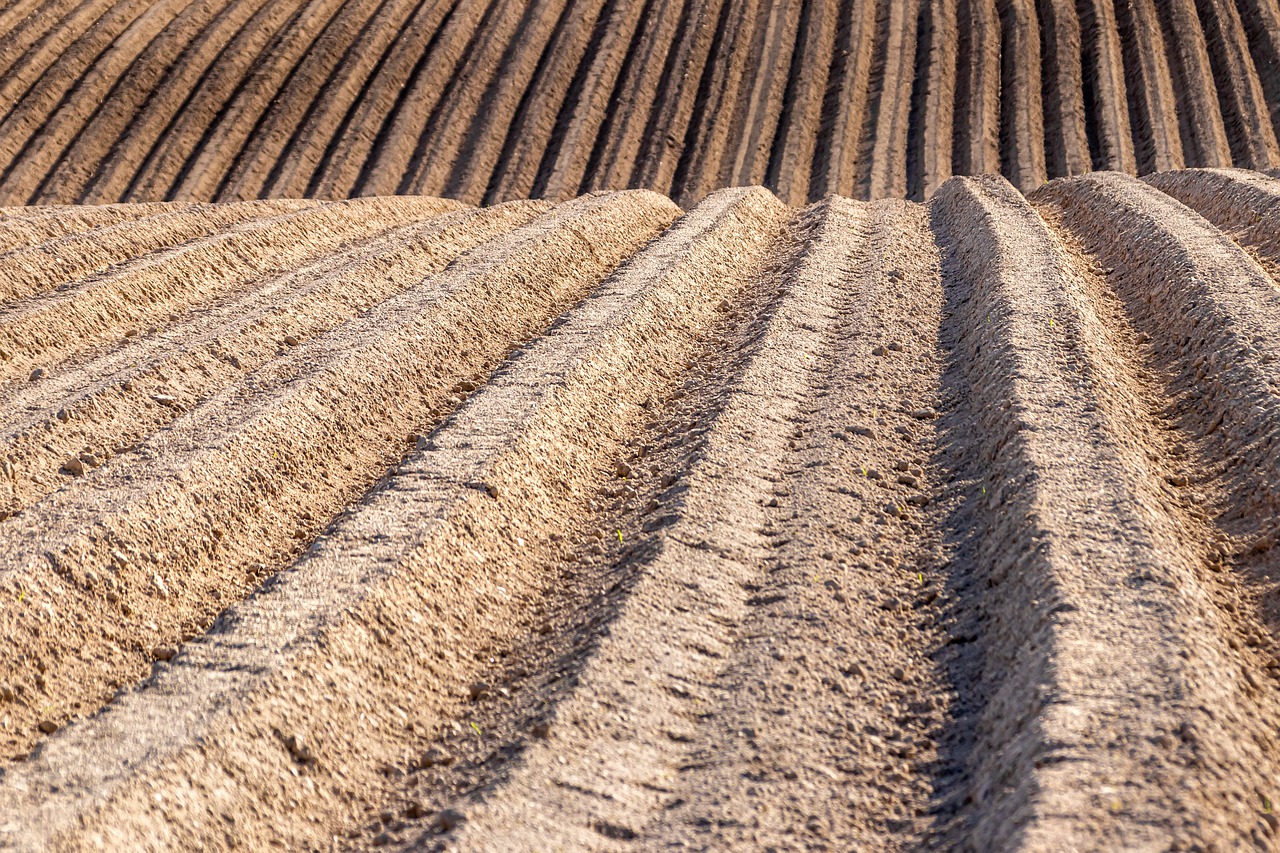 Spring fieldwork is already coming to an end in almost all regions of Kazakhstan. Many agrarians say that this year's sowing was not the easiest because of weather changes and restrictions associated with the coronavirus epidemic. At the same time, additional measures of support from the state were provided, and in general, agriculture is being paid more attention, which can still be attributed to the positive points.

We have talked with Georgy Prokop, Director of Shakhterskoye LLP (Nurinsk district, Karaganda region) about the peculiarities of the sowing campaign in 2020. 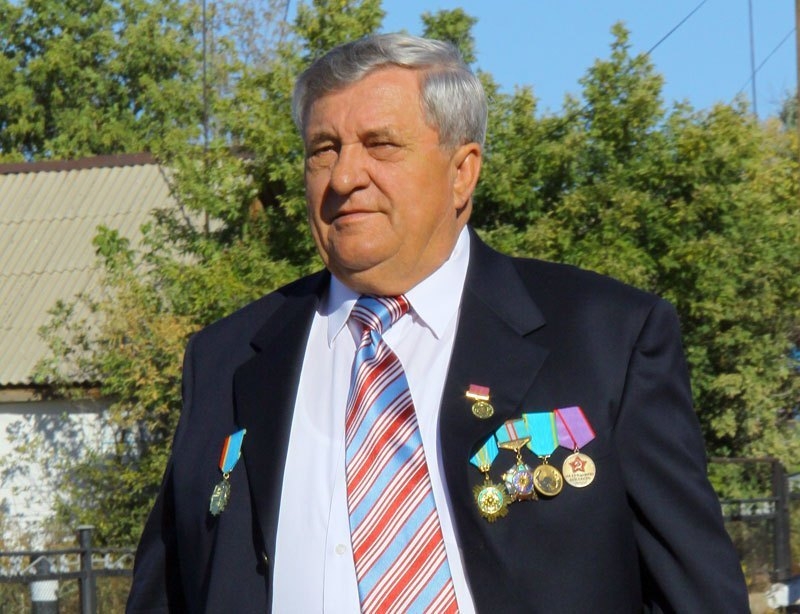 On May 28 the farm has already completed the sowing campaign, but there is a lot of work ahead for the workers of the enterprise. The farm has more than 10 thousand hectares of fallows, where chemical and mechanical processing will be carried out.

What difficulties did you face during the sowing campaign?

- At the beginning of the sowing campaign due to the state of emergency and coronavirus there were problems with mobility both to the regional center and the capital. Then this question was quickly resolved. Practically in the course of the sowing campaign there were no special troubles. As to other points: providing fuel and lubricants, supplies of mineral fertilizers, plant protection products - our farm did not have any issues. They were all solved in a routine manner. The issues on subsidizing were also solved. The government has fully subsidized mineral fertilizers. The state subsidized the purchase of seeds: elite varieties of potatoes, original grain seeds. Now we are waiting for subsidies for plant protection products, which are expected from June 1. In addition, we did not receive investment subsidies last year. An irrigated plot of 638 hectares and a potato storage for 10 thousand tons were handed over. We received these subsidies in early April 2020. Now the state has no debt to us in this regard.

Today we are still acquiring additional equipment to expand the area of field crops. We are also starting to build another 415 hectares of irrigated land, we are purchasing the appropriate equipment there. On all these issues, documents for subsidizing will be submitted.

However, would like to have the Ministry of Agriculture issue the subsidy rules not so late, but somewhere by February 1. Ideally, by that time they should be approved by all departments, and the Ministry of Justice should register them so that we could freely use them.

As we are an elite seed-growing farm, we are starting to receive seeds from January, February and March, and we do not have subsidy rules at this time. Because of this, we do not know what to say to our customers, because we do not know how many subsidies there will be for buying seeds. The producers are at a crossroads because of this, they cannot buy products with full confidence, plan their work. This recurs from year to year. Although it is established that the rules should be approved by February, and they are usually only registered at this time or something else. This year they just came out in April.

We have a similar situation with the herbicides. This year's rules were approved late, although earlier than usual. If it's stipulated that there must be rules for all kinds of subsidies by February 1, then they must. So that commodity producers know the rules of the game for the year. Last year the subsidy rules were only issued at the beginning of June, but that's not right! It slows down the work significantly. Something so useful from the state as a subsidy is just being wasted.

How did the weather affect the sowing campaign? May this year was hot enough.

- It should be noted that there was enough productive moisture at the beginning of the sowing season. But yes, there were several waves of heat in May, when the bars rose to 32-33 degrees, yesterday - the day before yesterday the temperature rose to 40 degrees. I think that those who sowed very early may have some problems. However, we, for example, sowed in the best agricultural conditions, so I do not see any problems. I think that everything should go according to a favorable scenario for the formation of the future harvest.

What do you think the harvest will be like this year?

- As they say, God helps those who help themselves. As for us, we did everything we could for a good harvest. We did the necessary work last year too, all 9,000 hectares of steam were filled with mineral fertilizers. This year, we have applied fertilizers to the area of 7 thousand hectares, which will also allow us to get a good harvest. In addition, we have treated the most contaminated fields with mechanical tools and chemicals in advance.

These issues are always monitored. We have a big job coming up on the chemical treatment of all the fallows. And plant care is just around the corner. We will treat the areas where it is necessary.

Is it difficult to cultivate elite varieties? How profitable is it today?

- We buy nurseries for breeding elite varieties from original producers who work in Kazakhstan, there are no problems with this. But of course, not all farms can do it, because it requires an appropriate base, which costs money.

To breed elite varieties, we need specialists who are not needed for a simple grain farm that produces fodder species. For this purpose, we also need additional equipment, usually imported. But the most important thing is that the culture of agriculture must be at the highest level.

Elite varieties give a certain increase, but it is almost unprofitable to produce them today. If 20 years ago it was profitable, today there is no special benefit. For example, this year we sold elite varieties of wheat at 120 thousand per ton. But when we sold marketable varieties, it cost 105-107 thousand. These 15 thousand, which are a plus, they in no way pay off the salaries that we bear in the production of the elite.

We haven't received subsidies for that in two years. We don't set prices for the realization. They are set in agreement with the regional departments of agriculture. We need to have additional equipment for sowing, care and harvesting. It does not pay for itself.

Could you tell us a couple of professional secrets about how to conduct sowing so that we can get a good harvest in the future?

- Everyone has their secrets, they are usually not voiced. I can say that we strictly follow the recommendations of science, namely, those of the Alexander Barayev Institute of Grain Farming. They have been tested and tried for years. There are some deviations by years, but 97-98% of their recommendations must be followed.