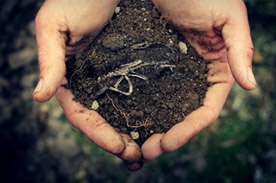 Today 46% of the world's land resources are classified as degraded. In Kazakhstan, for the last quarter of the century, the area of arable land rich in humus has decreased, just think about these figures, from 1.6 million to 255.5 thousand hectares. Soils with low humus availability prevail in the country - 72.9 %. The largest land areas with high content of humus are in black soil zone in North-Kazakhstan region - 117,5 thousand ha, Akmola and East-Kazakhstan regions - 61,5 and 34,2 thousand ha respectively. According to FAO international agricultural organization, in normal conditions 80% of yield depends on soil fertility, and the remaining 20% - on other circumstances. Urgent measures are required to preserve and increase the fertility of the soil, especially since today not only effective but also potentially fertile soil of all types of soils in the country has decreased to 20,5%, besides the area of highly saline lands has increased to 37%. The least suitable arid soils with low fertility are in Almaty, Atyrau and Turkestan regions. Urgent measures are needed. Otherwise, according to experts, in 6 years Kazakhstan may lose up to 50% of its agricultural land due to soil degradation and erosion. A comprehensive approach is required. Constant work with farmers is needed to improve the crop and restore fertility. 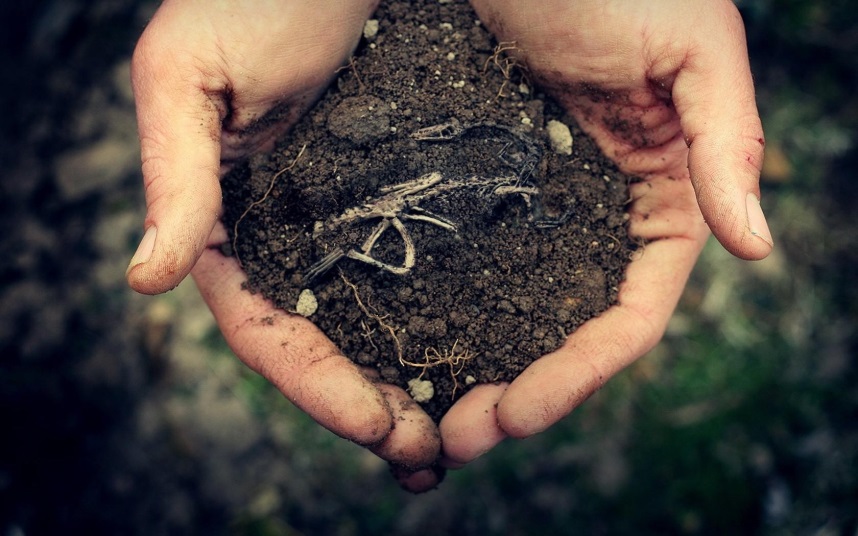 What do Kazakhstan's agricultural scientists offer?

Domestic agricultural scientists do not sit idly by. They already have something to offer - new bio-drugs, which are designed to solve existing problems. What can they do? For example, at the Kazakh Research Institute of Soil Science and Agrochemistry named after A. A. Uspanov's has developed not one, but several innovative technologies, which have already passed production tests and proved their effectiveness. In the laboratories of the Institute there were developed preparations-adaptogens (39 modifications), new bioorganic and biomineral fertilizers, bio-drugs, low volume nanoagromeliorative techniques for arable land productivity. Their main advantage over existing foreign analogues is fertility management and use of energy of soil microorganisms.

What kind of miracle drugs are they? New technologies provide accumulation of mineral nutrition and organic substances in the soil up to 20 t/ha additionally per year. Besides, bio-drugs developed by our scientists increase the efficiency of nitrogen fertilizers up to 30% and reduce the negative impact of pesticides up to 25%, which affects the increase of farmers' incomes. Another important factor. All these agrarian innovations have a positive impact on soil fertility restoration, even on saline and degraded lands. They increase yields, for example, of grain in conditions of drought by 20 - 80%, vegetable crops with a decrease in mineral nutrition and irrigation water - from 30% to 100%. 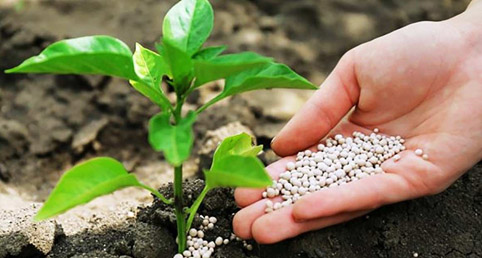 Young scientists do not stay on the sidelines.

Not only venerable scientists of the authoritative research institute are working on improving soil fertility, but also young scientists. Among them is Daulet Yegemberdiev from Taraz. The biomeliorant developed by him for the restoration of degraded and saline lands helps to improve soil fertility and, most importantly, high yield of crops. The effective technology of "Taraz Michurin" does not require large financial expenses. The cost of biomeliorant is 16 tenge per kilogram. It can be used in liquid state, mainly for drip irrigation, or it can be used in dry form. Its yield when used is 5-10 times higher. The traditional method, which is now used, is that one needs to put 30-35 tons to 40 tons of phosphogypsum and manure together, and biomeliorant - 300-500 kg instead of 35 tons. Daulet Yegemberdiyev's know-how interested local farmers. This year, the farmers of Talas district applied the biomeliorant for the first time. On an experimental field of 120 hectares, they grew sugar beet and onions. Biomeliorant proved its effectiveness - farmers harvested five times more crops. However, it is unknown when it will be produced in commercial quantities. The reason is simple - no money.

In recent years, domestic scientific developments have been field tested on an area of more than 3 million hectares. Moreover, they have successfully proved their effectiveness in different soil and climatic conditions when cultivating different crops. Agrarians not only in our country, but also farmers from Russia, Uzbekistan and Turkmenistan have appreciate this.