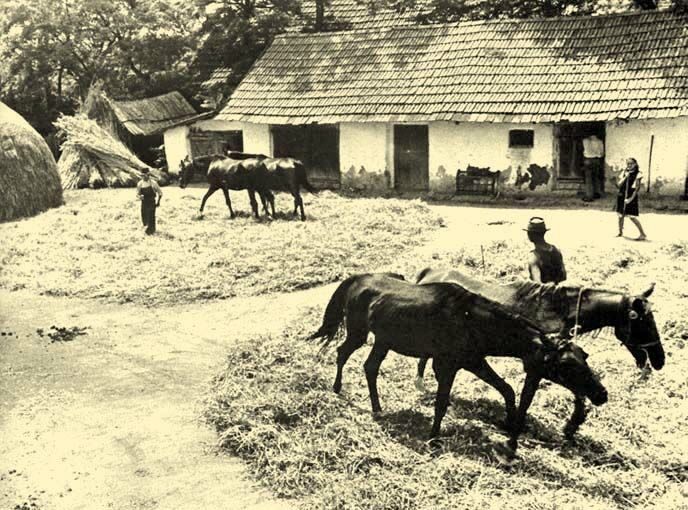 We have already talked about the centuries-old traditions of agriculture in Kazakhstan. Talked about watering methods and what our ancestors grew. It is time to find out what was in the inventory of Kazakh farmers? What did they cultivate the fields with? In antiquity and the Middle Ages, the choice of agricultural machinery was small, however, the same situation was throughout the world. But still, the inhabitants of the steppe had their own technologies and devices for working in the field. And today we will talk about it.

As far as the most traditional Kazakh agricultural implements go the first and foremost is a plow (zheraghash). In every region it had its own name. It was known at Mangyshlak as “shoqayaghash” in the center - “imekaghash”, etc. But it could be used only with irrigated agriculture, for non-irrigated or rainfed cultivation it was not suitable. At the end of the nineteenth century, wooden wheeled plows with a non-iron ploughshare (saban) appeared in service of Kazakh farmers. Of course, we used the familiar to all of us - a plow or tisagash - a wooden plow. It was harnessed to an oxen or a horse, and thus plowed the fields. In this way, it was possible to cultivate a large plot of land. However, if the size of the cultivated area was much more modest, designed mainly for one family, then they used a hoe-ketmen (ketpen). It is a universal tool in agriculture. It could loosen the ground, it helped with watering and digging irrigation ditches. It is interesting that the well-known shovel in the south did not particularly take root at that time, and in other regions it was used when working in vegetable gardens and household plotsFor the same purpose they used a rake.

With irrigated agriculture, the plowed field had to be leveled. To do this, they used a special board "mala" or "mana". This method of land cultivation is described in the book of G. Y. Taizhanov “Kazakhs”. According to the author, for a greater effect, a person stood on a board or put a bag of sand on top of it. At the same time, “mala” did not so much harrow the earth, but rammed it, thus preventing it from drying out quickly.

When the day x came - harvest day, they used a well-known to us tool - a sickle or orak. It should be noted that the Kazakh sickle resembled a scythe and had a smooth blade. At the end of the 19th century, factory sickles (orys-orak) began to be used. Usually, wooden shovels, rakes and pitchforks were used for threshing.

How did they get grain and flour?

Harvesting, say, wheat, is half the battle. It is also necessary to extract this grain. Then the time came for its grind - “kyrman basu”. It is one of the most time-consuming processes for the whole harvest. It all started with the fact that they chose a special place - “kyrman”, where they will extract grain. They chose it next to the field. Then, the selected area was cleaned of all kinds of herbs and weeds, abundantly watered and rammed. Moreover, this had to be done several times. Until the earth becomes as flat as a table. And sheaves of wheat were laid on the prepared site. And an animal entered into this process, most often it was a horse or a bull. A special rounded tool was harnessed to the horse, which separated the seeds. For this, the animal walked along the collected sheaves of the same wheat. Surprisingly, a horse or a bull was used for wheat and barley, and a camel for millet. The resulting grain was collected in a separate pile, and the remaining stems separately, it will also go to animal feed.

However, that is not all. The collected grain had to be separated from the shell. To do this, it was thrown into the air, thus, light shells were carried away by the wind, and the cleaned grain fell to the ground.

The grain crop obtained this way was collected in bags. These bags were stored in special outbuildings, while the semi-saddle and semi-nomadic tribes stored them in pits. Flour was obtained in mills. It is especially worth mentioning how our ancestors received flour. If you think that there were windmills in our steppes, as in Europe, then this is far from the case. Here, the grains were ground either in water mills, which were installed along the rivers or directly at home, in manual mills - a koldiermen. For this, two flat stones stacked on top of each other were used. At the top was a hole in which the grain was poured, and then the stones were twisted. And this was the way the grain was ground. The resulting flour was sieved. However, when processing a large volume of grain was required, then it was taken to the mills.

Thus hard work gave our ancestors bread. Therefore, it is not surprising that there is a reverential respect for it. Moreover, even today, after several centuries, we have been taught from early childhood to take care of it and appreciate the work of grain growers. 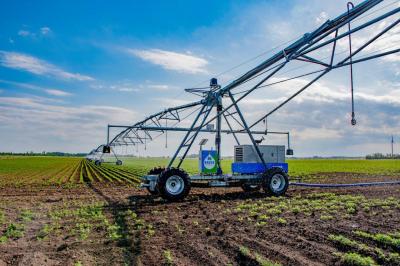 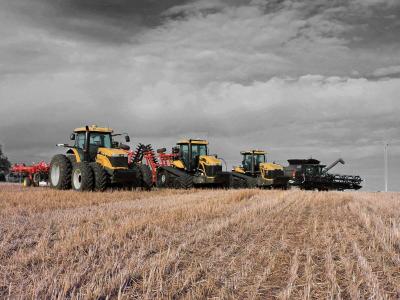 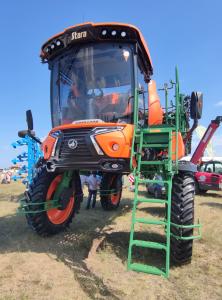 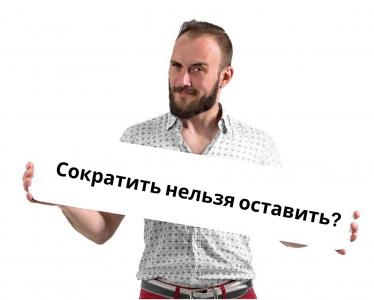